November 2021 marks the third time the International Gender Equality Prize has been awarded. The prize money, which totals 300,000 euros in the 2021 edition, is given to an organisation or project “to promote gender equality and encourage discussion about equality on a global scale.” This year the biennial prize was presented to Gülsüm Önal, founder, president and general representative of the We Will Stop Femicide Platform, and Fidan Ataselim, founder and secretary-general of the same organisation, by Sanna Marin, the prime minister of Finland. 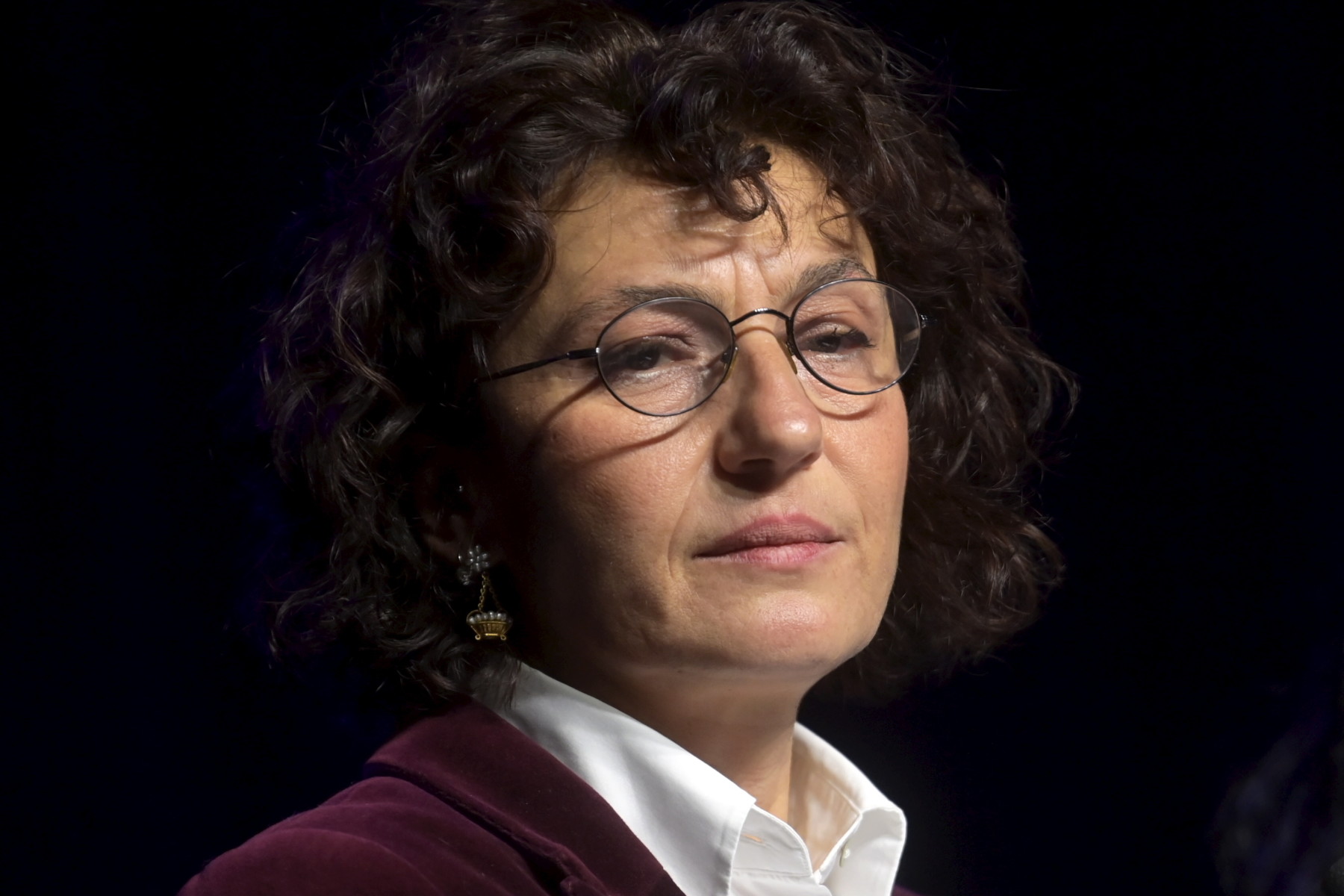 Gülsüm Önal is a founder, the president and the general representative of the We Will Stop Femicide Platform, a Turkish organisation that combats violence against women.Photo: Vesa Moilanen / Lehtikuva

Gender equality has been on the agenda in Finland for more than a century. In 1906, Finland became the first country in the world to extend full political rights to women by passing a law allowing all women to both vote and run for election. But even earlier, in 1882, women were entitled to complete university degrees, highlighting the country’s role as a leader in gender equality issues and education. Studies show that education has always been the most important means of creating social and economic equality. 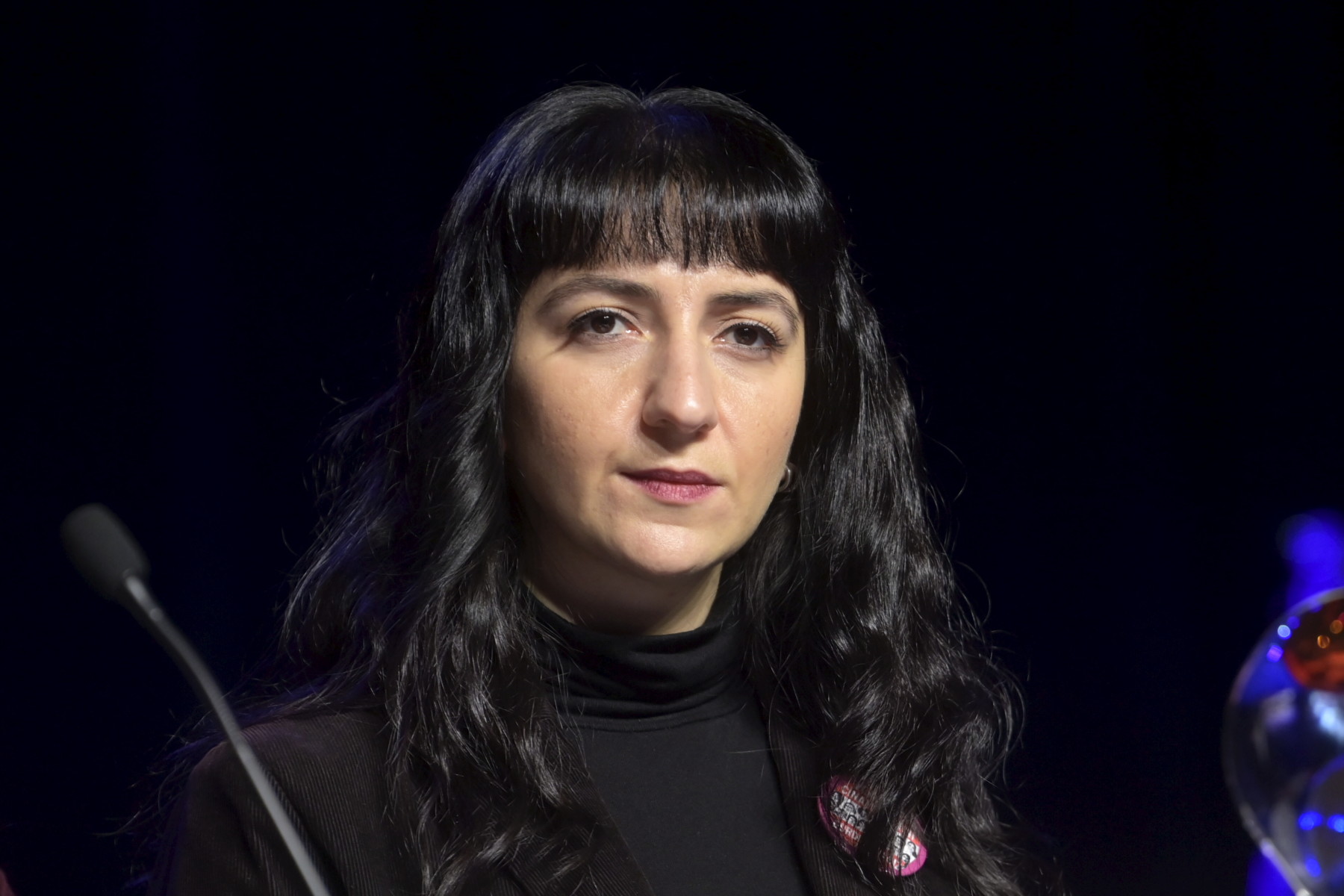 Fidan Ataselim is a founder and the secretary-general of the We Will Stop Femicide Platform. The organisation was awarded the third International Gender Equality Prize “to promote gender equality and encourage discussion about equality on a global scale.”Photo: Vesa Moilanen / Lehtikuva

The International Gender Equality Prize awards organisations for their extraordinary effort, innovation and excellence in closing the gender gap.

“We have done what has needed to be done and what everyone should do. The fact that the international community has seen the fight in our country gives us great strength and happiness. The award coming from a country like Finland that promotes women’s rights is also a source of pride for us,” say Önal and Ataselim.

In 2017, the Government of Finland’s International Gender Equality Prize was awarded to German Chancellor Angela Merkel, who directed the prize money to a Nigerian organisation that works to stop domestic violence. The organisation has used the funds to build a shelter for women.

In 2019, the prize went to the women’s rights organisation Equality Now, an international nonprofit organisation that documents violence and discrimination against women and mobilises international action to support efforts to stop these abuses.

Over 400 proposals were submitted worldwide for consideration for the award during the open nomination period. The Government of Finland made its decision based on the proposal by an independent international jury.

Originally established by the Finnish government in 2017, the year the country celebrated the 100th anniversary of its independence, the International Gender Equality Prize promotes equality on a global scale.

Who do you think deserves the next edition of the Finland-based International Gender Equality Prize?
Life & societyPolitics

Who do you think deserves the next edition of the Finland-based International Gender Equality Prize?

Do you know of someone who builds and defends equality? From October 25 to December 31, 2018, you can nominate a candidate for the next International Gender Equality Prize, a biennial award presented in Tampere, Finland.