International schools often possess accreditations that mean students receive a recognised education that can be continued elsewhere around the world.

Encircling a large open area at the International School of Helsinki is a forest of flags.

“We have over fifty flags here, one flag for every nationality in our student body,” says Kathleen Naglee, head of the school. “We joke that we have everyone from Saudis to Swedes studying here.”

Founded in 1963, the International School of Helsinki (ISH) has 88 staff members and 424 students. The students range from three to 18 years of age and follow the International Baccalaureate’s primary, middle years and diploma programmes. (For links to the schools mentioned in this article, see below.)

“Many of our students have a parent working at a business in Finland for only a few years,” Naglee says. “Others are the children of diplomats. We also have students from local families who want their kids in an international school.”

For a businessperson moving to Finland, it is a relatively smooth process to sign up at the Register Office and Tax Office, as needed. It might seem a more formidable task to find a school for expat children, but there are many primary and secondary schools which use English and offer international programmes. English is widely spoken in Finland: about 90 percent of adults speak some English.

A diversity of international schools 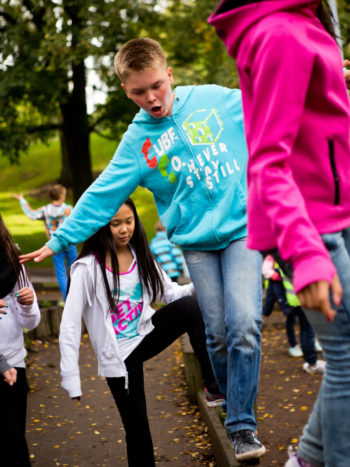 Recess is part of the fun of going to school. Photo: Riitta Supperi/Keksi

English is the language of instruction at most international schools in Finland, but some use French, German, Spanish or Russian. There are also schools that offer international programmes in Finnish and Swedish, both of which are official languages in Finland.

Two schools in Helsinki offer instruction in Russian. Suomalais-venäläinen koulu (the Finnish-Russian School) has both Finnish- and Russian-speaking students, while Myllypuro Primary and Middle School offers a bilingual Russian and Finnish programme of instruction for children from 7 to 16 years old.

At the Finnish-Russian School of Eastern Finland, with locations in the towns of Imatra, Joensuu and Lappeenranta, instruction is in Finnish and Russian – 25 percent of the students speak Russian as their first language.

An education you can take anywhere 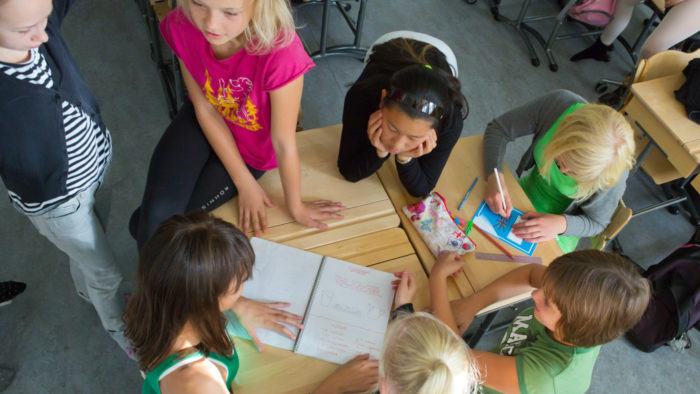 International schools or international programmes within Finnish schools exist in practically every large or mid-size city in Finland.Photo: Riitta Supperi/Keksi

Naglee explains that an international school can be accredited by a variety of institutions. ISH is overseen by Finland’s Ministry of Education as well as three other accreditation bodies.

These accreditations help students gain a recognised education that can be continued elsewhere around the world, such as at a university level. The European School of Helsinki is accredited by the EU-supported European Schools Institution, which is recognised by all EU member states. The Agency for French Teaching Abroad has accredited two schools in Finland, École Areva MLF in Rauma and École Française Jules Verne in Helsinki. 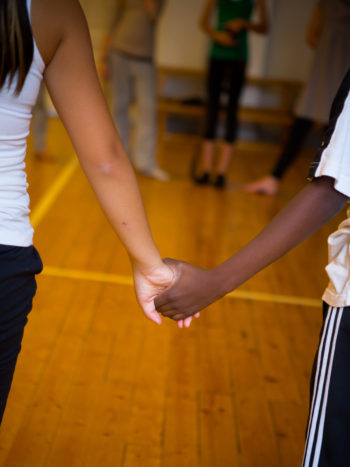 An international school can provide a stable atmosphere after the sometimes disorienting experience of moving to another country. Photo: Riitta Supperi/Keksi

No single official register exists of international schools in Finland, because local municipalities are responsible for listing the schools in their area. A city’s official webpage is a good place to start your search.

Naglee says that Finnish cities are eager to expand international schools. Cities want to attract the best people from around the world to work in Finland, and having a great education for their children can be a deciding factor.

“Our students are a highly mobile group,” Naglee says. The experience of moving between countries can be unsettling. “We try to create a cosy, comfortable atmosphere for them.”