Seven plus one: Finnish apps for summer

Summer means you get to catch up on reading, exercise, sleep and languages. Here are seven Finnish apps to help you along.

The Finnish app Repix unlocks the frustrated artist within you by letting you use “brushes” to add light, paint, dots or charcoal strokes and other effects to your photos.

When summer arrives, we think of holidays and the chance to catch up on reading, playing, exercising, sleeping, picture taking, language learning and general wellbeing.

To help you along, we present seven Finnish apps – plus one element that you may see in other apps. (We excluded those that we’ve already covered on thisisFINLAND. You’ll find links to them at the end of the page.)

Reunite the Moomins with their belongings

The famed Finland-Swedish writer and artist Tove Jansson wrote books for both kids and grown-ups, and many people love to read and reread them during the summer. Spinfy has created several apps based on the Moomin adventures. While the Moomin books appeal to all ages, these apps are for kids.

One of them, Moomin and the Lost Belongings, forms an interactive storybook featuring a fun lost-and-found game as Moomintroll helps his friends reclaim their lost belongings in Moominvalley.

Even if you’re not familiar with Jansson’s characters, you can still enjoy the chase. As Moominpappa chills out in a hammock, sneaky Little My hides his top hat. In another scene, a bird snatches Snorkmaiden’s gold anklet. Moominmamma seems to have misplaced her handbag.

Find the top hat tucked behind the bushes, or the anklet floating in thin air. Drag the items back to their owners. Finally, the family is happy once again. And yes, everyone does say thank you. 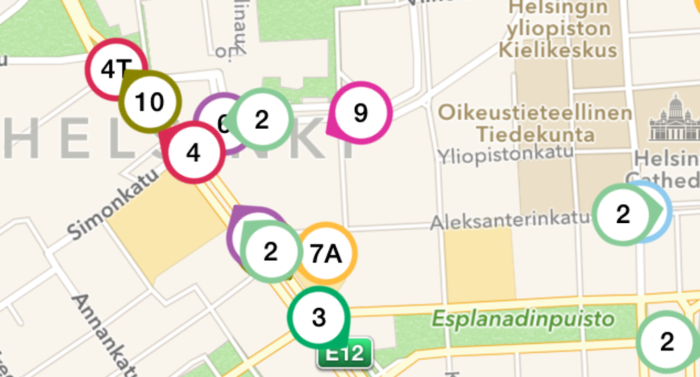 Few things are more irritating than wondering when your ride will arrive. In terms of efficiency and service, public transport in Helsinki ranks among the best in the world, but thanks to a simple smartphone app, the experience has become even better.

No longer do you have to speculate about when your tram will arrive, because with Sporat (the name means “trams”), you can see your tram moving towards you in real time on a map. The app checks where you are, shows you the nearest tram stops, and, tapping into the city’s GPS vehicle tracking system, shows you where the trams are. Watching them move around the city can even become addictive. Sporat may not make you any more punctual, but it may give you some peace of mind.

Snooze your way to wellness 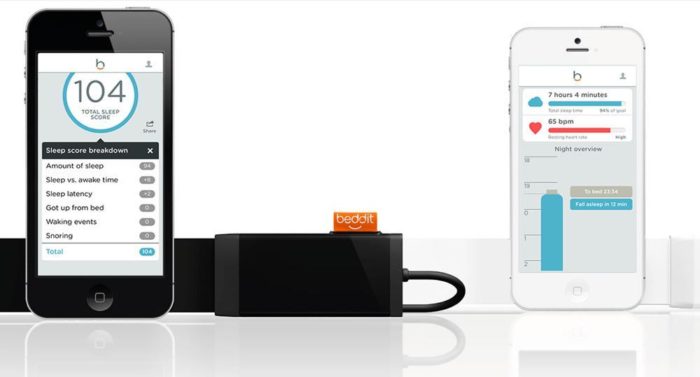 The lack of sleep has been called a global epidemic by the World Association of Sleep Medicine, with up to 45 percent of the world’s population not getting a good night’s rest owing to issues ranging from snoring to insomnia.

How can you improve the quality of your zzzz’s? Enter Beddit, a thin sensor placed under your sheet to track your sleeping patterns – including movements, heart rate and breathing. It sends the data via Bluetooth to a smartphone (iOS or Android).

When you wake up, you can view information on the quality of your slumber and read customised coaching tips on how improve it.

Founded in 2006, Beddit had been making tracers for the medical industry before deciding to approach the consumer market. In late 2013 they raised an impressive 500,000 dollars (about 363,200 euros) through the crowd-funding platform IndieGogo.

Though the Finnish company is still in the process of navigating its expansion to the consumer market, Beddit is one to watch: along with diet and exercise, sleep is one of the wellness cornerstones. 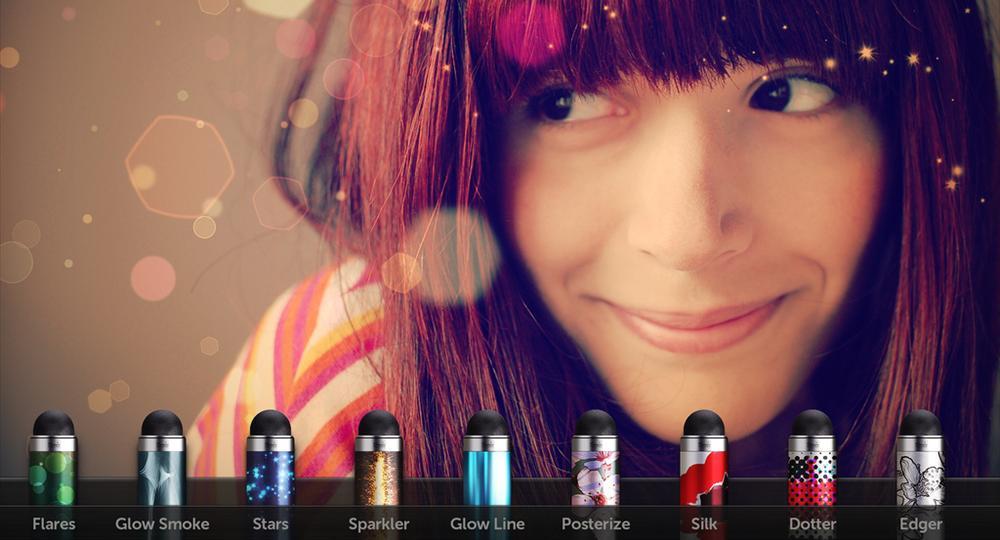 Sumoing’s Repix enables users to dabble in a spot of painting to embellish their photography. Instead of merely offering the usual cropping and brightness control, Repix includes brush effects that can be utilised on specific areas of your happy snaps.

After taking a pic, or loading one from your camera roll or Facebook, unlock the frustrated artist within you by adding details of light flare, paint, dots or charcoal strokes. A few seconds later, photos have become works of art – the quality of which depends on the expressiveness of your thumb.And just in case you get too carried away, an eraser is easily accessed for reversing any over-the-top artistic flourishes.

Standard editing techniques such as cropping, contrast and preset tones are included, while a range of purchasable extra brushes further enhances your creativity. 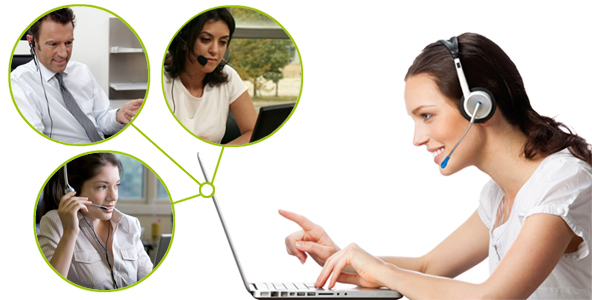 With Skilltize you can learn languages online. In contrast to other services, learning with Skilltize is live. This means there is a teacher, maybe located on the other side of the globe, with whom you connect all. I found the ones I had to be very good at what they do. Most of them, though not all, are native speakers.

Also, you can do everything on one platform: selecting your lesson, booking, payment and taking the lesson in their virtual classroom. The classroom features a white board; screen and presentation sharing; and of course text and video chat, which makes it fun and interactive to learn.

You can learn either one-on-one or together with others in small groups. At the moment they provide lessons for eleven different languages, as well as maths and physics tutoring. 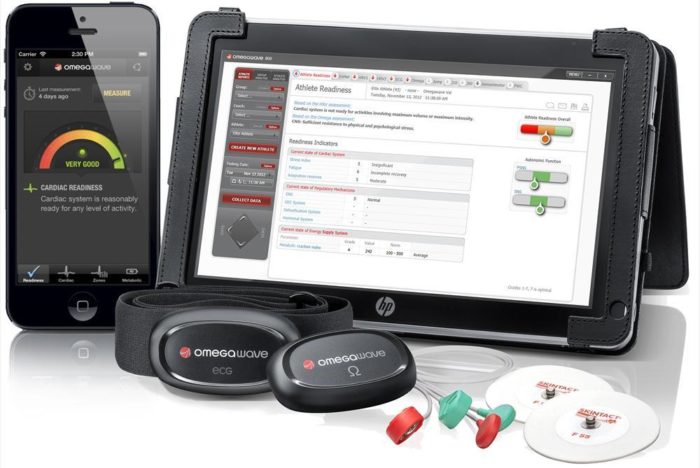 While Finland might be well known for mobile communications or gaming, it is also carving out a niche in sports technology. Lionel Messi’s FC Barcelona, the Russian national triathalon team and the Kentucky Wildcats have all turned to the Finnish company Omegawave to help their athletes.

Omegawave offers a mobile application and ECG sensor so teams or individuals can monitor their cardiac and metabolic systems in order to measure and progress. It defines training zones for workouts based upon the person’s cardiac state and delivers training guidance based upon physical and mental stress, recovery patterns and reserve levels. The system also tracks the body’s ability to recover from activity, in order to identify personalised recovery techniques.

Yoga as a wellbeing app 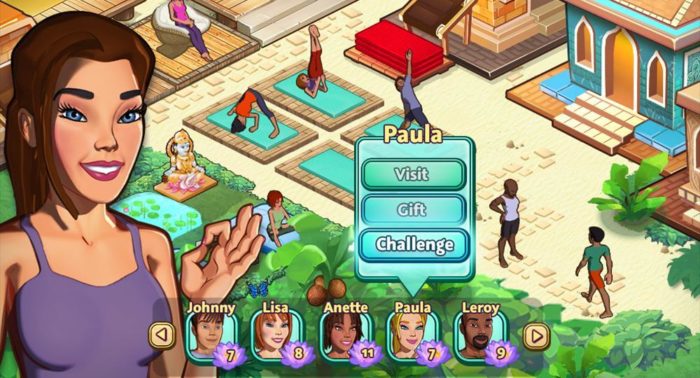 Tiina Zilliacus has been practicing yoga for more than ten years. She’s also a successful entrepreneur. In 2011, she found Gajatri Studios, allowing her to unite her two passions and create an app called Yoga Retreat.

This smartphone game is simple: Players run a yoga retreat located on an idyllic virtual beach. They have customers, who request drinks and food or, more importantly, ask to learn new yoga poses. While teaching the moves to their digital customers, players can try the positions in real life, thanks to detailed descriptions.

Plus one: Summertime, and the shopping is easy 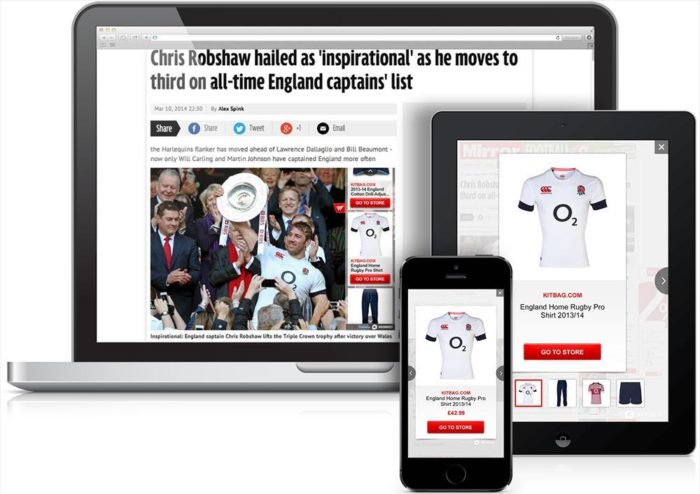 Kiosked is not actually an app, at least not yet, which is why we’re tacking it on as “plus one.” However, it can appear in all sorts of apps and websites.

Imagine that you find a picture on Facebook of your favourite tennis star Roger Federer clenching his fist in triumph. When your mouse hovers over the image a modest corporate logo appears. If you follow the link you can complete your summer wardrobe by buying the exact same brand and model of shorts that your hero Federer is wearing. This brilliantly simple shopping operation is the work of Kiosked, a Finnish startup founded in 2010.

Its technology turns pictures and videos into interactive storefronts, where the images can be shared across virtually any platform or device and still work seamlessly. The company has focused heavily on mobile technology to ensure that its clients can use their solutions in that environment.

Finnish apps find your way in the world
Business & innovationTechnology