Ever gotten halfway through a workout and wondered how you could possibly continue? Companies such as HeiaHeia and Golf GameBook offer users a virtual location to track and share their sporting achievements, and to cheer each other on. 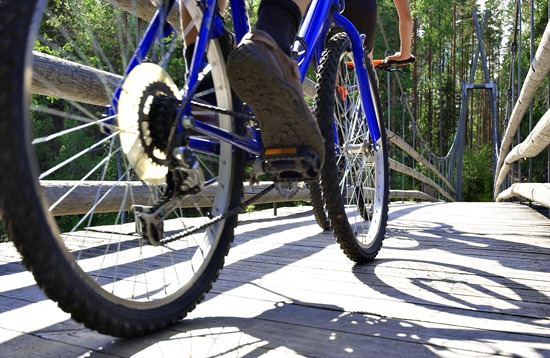 Finnish apps such as HeiaHeia, Golf GameBook, Moves and Fjuul let you track, share and cheer for your own sporting achievements and those of your friends.Photo: Krista Keltanen/Visit Finland

“I was living in Singapore when we came up with this idea,” explains HeiaHeia CEO Jussi Räisänen. “Cofounder Olli Oksanen was living in London and we wanted to exercise virtually together. The original context was very international.” They noticed that there was a demand for their idea, a gap to be filled.

Named after a Scandinavian sporting chant, the online social training diary service currently has users in more than 140 countries. Focussing on the positive effects of logging workouts online, and the resultant peer-to-peer support, these activities can also be shared on Facebook and Twitter.

Something to cheer about

HeiaHeia users cover a broad range of ages. They log some 400 different activities, with going to the gym, walking, skiing, running and walking the dog among the most popular. 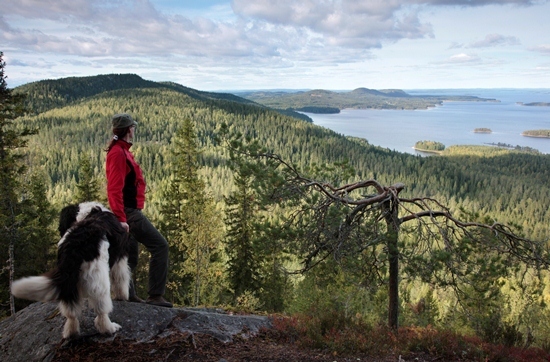 Walking the dog counts as exercise – even if you don’t live beside Koli National Park in eastern Finland.Photo: Photo: Tea Karvinen/Visit Finland

“We like to keep the threshold for joining really low,” Räisänen says. “It could be garden work or even chopping wood. It’s about getting people motivated to do something.”

Meanwhile, the company’s success has grown to include the participation of health professionals and insurance companies:

“We want to enable an ecosystem of wellness involving experts. Coaches, wellness professionals and even nurses all use HeiaHeia. Working with businesses, schools, rehabilitation organisations or even the Finnish military, each finds the product useful for maintaining the wellbeing of their specific personnel.”

Räisänen points out that some of HeiaHeia’s features were developed around the same time Facebook became a hit in Finland. “We introduced virtual cheering three weeks before they brought in the ‘Like’ button,” he says enthusiastically. 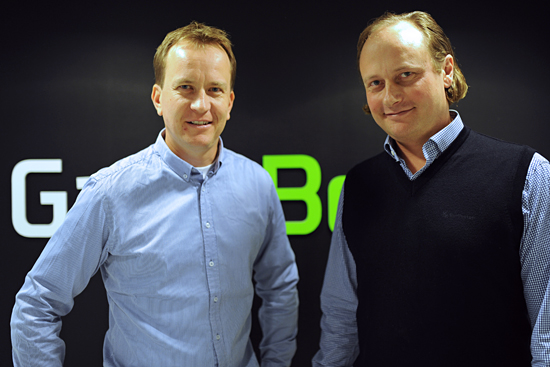 The Facebook benchmark also surfaces in the story of Golf GameBook, with CEOs Mikko Manerus and Kalle Vainola deciding on the business name before Facebook arrived locally.

With over 20 years of professional golf experience between them, they set out in 2007 to reinvigorate the time-honoured game in an increasingly digital world.

“We thought that it would be nice that people finish their round the same way they started it: smiling and looking forward to playing again,” says Vainola.

Golf GameBook offers a virtual meeting place where users worldwide can share their real-time golfing experiences. While players keep score on their smart devices, their friends can receive this information instantly, share photos and comment on how things are proceeding.

The thwack of a golf ball cracks through the air. No need to duck, however, as the sound has come from Manerus’s iPhone, indicating that one of his friends has just teed off somewhere.

“Another thing is that if you are pro golfer Mikko Ilonen’s friend on Golf GameBook, for example, then you may also receive a comment from him when you are on the golf course,” he explains. “Previously, people would have gotten a player’s signature; nowadays they get a comment. It’s a great way to engage people.”

A tweeting sound fills the room.

Finnish apps find your way in the world
Business & innovationTechnology