Velvet Sundown, a simulation game “powered by” Elina Arponen’s Dramagame, puts players on a cruise ship, but they don’t know how they got there. Gamification of social encounters can be used for entertainment or education.

“I was introduced to the man’s world at an early age,” jokes Mariina Hallikainen, CEO of Colossal Order. “Since I was the only girl in school who chose woodwork over knitting and joined the so-called ‘boys’ crafts’ class.”

A few years ago Hallikainen ventured into another male-dominated field: gaming. She now heads the game development studio that created Cities in Motion, a mass transit simulation game that allows players to build and manage transportation networks in different cities. Colossal Order’s next release is Cities: Skylines, in which players build their own cities.

Hallikainen’s team worked on a 100-year timeline for the first version of Cities in Motion in 2009. “We went back to history from 1920 and tried to make accurate settings in the limits of a game,” says Hallikainen. That effort paid off, attracting interest from gaming communities.

The company created a sequel, Cities in Motion 2, by upgrading technology in 2013, adding new features and integrating smooth navigation mechanisms based largely on feedback from public transportation and simulation enthusiasts’ forums. “I spend time every day on the forums, checking what players have to say,” says Hallikainen, highlighting the importance of consumer engagement. 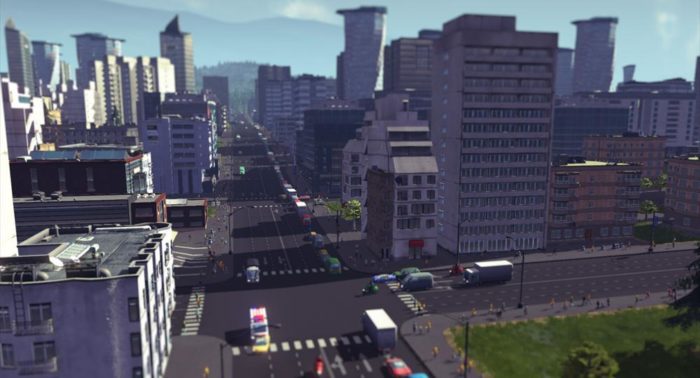 Created for the players

Meeting expectations isn’t child’s play, as many creative minds are working simultaneously. “Game designers want the games to be a particular way and programmers have to create it accordingly for the player,” says Hallikainen.

That’s a key trait for entrepreneurs who are constantly innovating. In the words of Elina Arponen, founder of Tribe Studios, “As an entrepreneur, you have to see the relationships between things and phenomena that you didn’t see before.

Driven by curiosity to understand how computers can be used to create human bonds, Arponen chose to study computer science and eventually came up with Dramagame – a technology for creating multiplayer learning and entertainment simulation games with social storylines.

The idea, Arponen says, is to encourage and enable people to interact in various social environments. Using gaming as a platform, she presents a mixed bag of social situations ranging from a fantasy spy tale to real, work-related events. “The subject matter of the game dictates the environment and the characters,” says Arponen.

A variety of talent 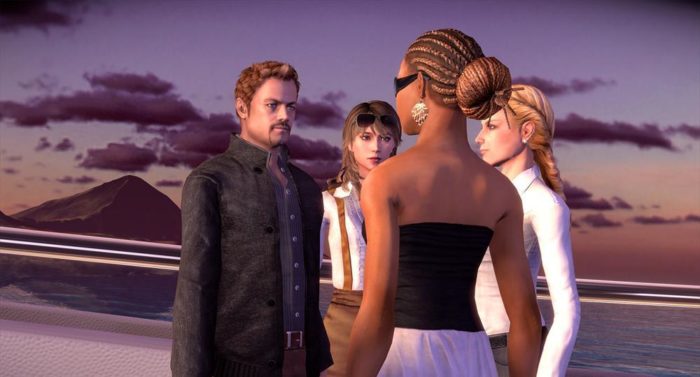 Her journey so far has had a few inevitable bumps. Arponen explains that while designing the game at first, the biggest problem was dealing with the complexity of multiplayer conversations. “If you have five characters interacting, it easily makes tens of millions of different variations and it’s not humanly possible to cover the whole spectrum,” she says.

To counteract that, Tribe Studios created a testing tool that ran through the story scripts and possible combinations before games were released. Arponen says that the current hitch lies in dealing with the long sales cycles of consumers in the training industry. But she is undeterred: “You have to get out of your comfort zone.”

For many women entrepreneurs, that comfort zone lies in stereotypical business ventures. As Hallikainen aptly sums it up, “We must break gender-defined roles to usher in a variety of talent in varied fields.”

A Finnish dose of good health via apps
Business & innovationWellbeing