Laura (Seidi Haarla) sets off on a roadtrip in Compartment No. 6, an award-winning film directed by Juho Kuosmanen.

At a Moscow apartment party, a group of intellectuals plays a parlour game that involves matching a quote to its author. The host turns to a young Finnish woman who is clearly in over her head and asks who said, “Only the parts of us will ever touch only the parts of others.”

It’s a trick question, designed to force Laura (Seidi Haarla) to reach awkwardly for a pretentious literary answer for the group’s amusement, when the correct response is Marilyn Monroe.

So begins Compartment No. 6, an acclaimed Finnish road movie about self-discovery through an unlikely companionship. 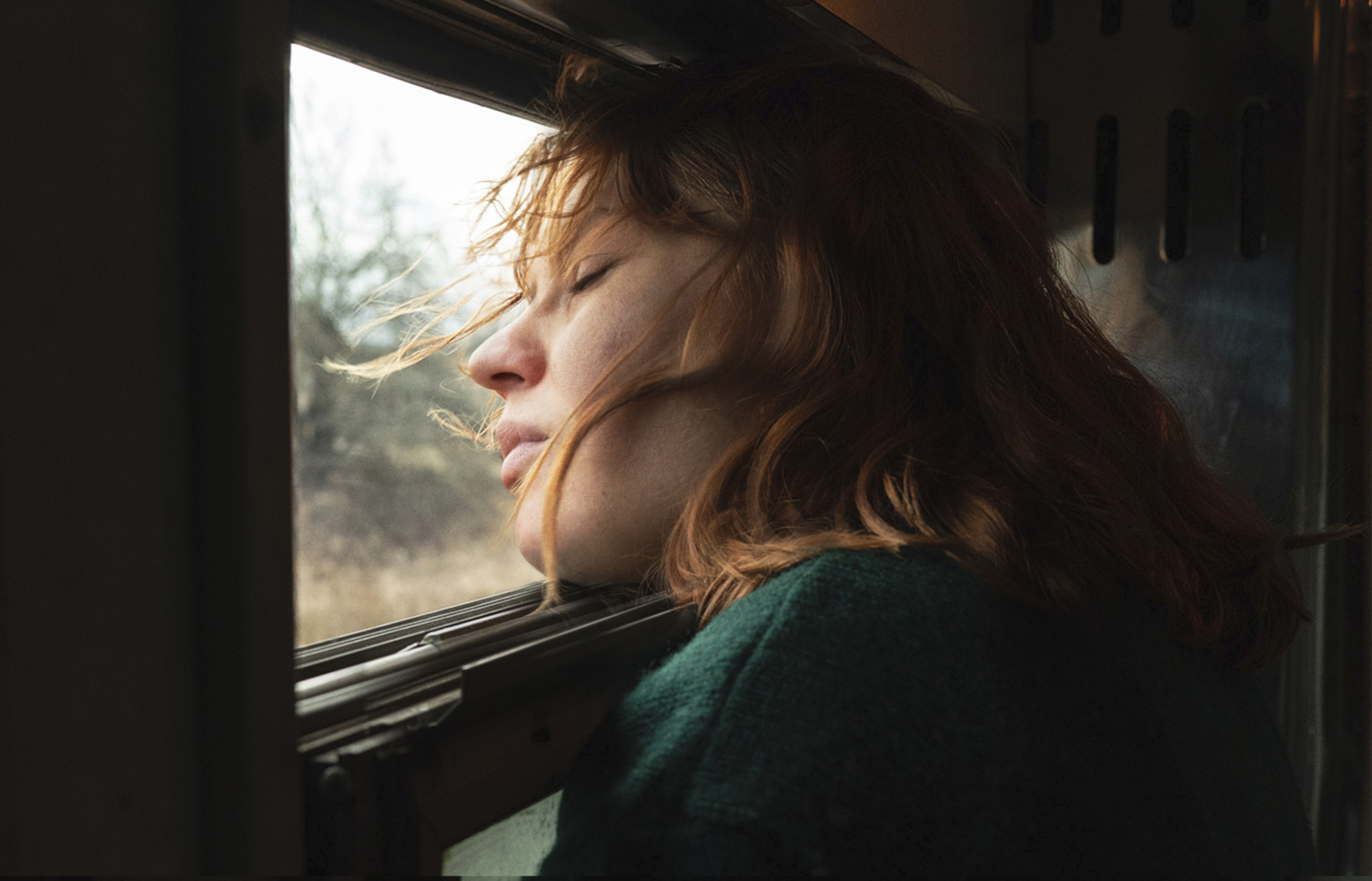 Laura goes through a range of emotions over the course of her journey.Photo: Sami Kuokkanen/Aamu Film Company

Inspired by Rosa Liksom’s 2011 novel of the same name, this is Finland’s most decorated film since Aki Kaurismäki’s The Man without a Past won the Grand Prix at the 2002 Cannes Film Festival. Compartment No. 6 shared the 2021 Grand Prix at Cannes (with A Hero, by Iranian director Asghar Farhadi), and it’s the Finnish entry for Best International Feature Film at the 2022 Academy Awards.

Laura, who has decided to reinvent herself as an archaeology student, boards a long-distance winter train to Murmansk, far above the Arctic Circle, to see the Lake Kanozero petroglyphs, a set of ancient rock carvings. Her loutish compartment mate is Ljoha (Yuri Borisov), a Russian miner whose crude behaviour immediately repels her. Yet she’s confined to the cramped berth with him for more than 1,600 kilometres (1,000 miles) through the bleak, dark Russian countryside. 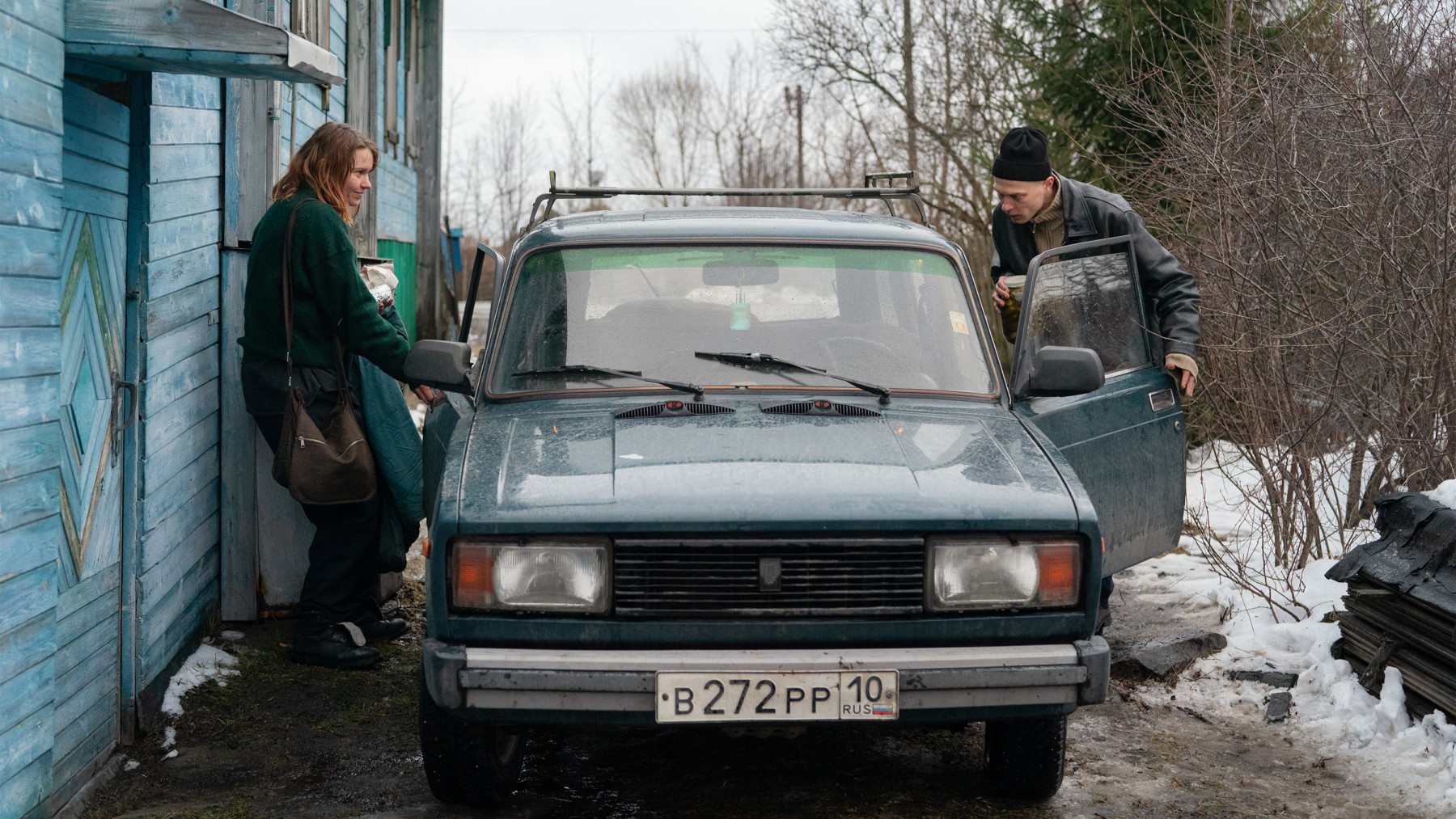 With Liksom’s approval, director Juho Kuosmanen changed the decade, the country and the route for the film. While the novel takes the characters from Moscow to Mongolia through the Soviet Union of the 1980s, Kuosmanen dropped in enough cultural references to make it clear that the setting is Russia in at least the 1990s – not that time and place are necessarily relevant in a film driven by two strong leads engaged in an intense platonic relationship.

To place the viewer inside the claustrophobic train compartment, Kuosmanen says he studied the Oscar-nominated 1981 West German submarine war film Das Boot for technical inspiration. Director Wolfgang Petersen took down no physical barriers inside the U-boat while filming, so Kuosmanen used the same technique on the train he rented from Russian Railways as it rumbled around Saint Petersburg while he filmed with a handheld 35-millimetre camera. The close-up effects are intimate and powerfully human on the most basic levels as Laura and Ljoha learn to coexist in a small space, where comfort and conveniences are scarce. 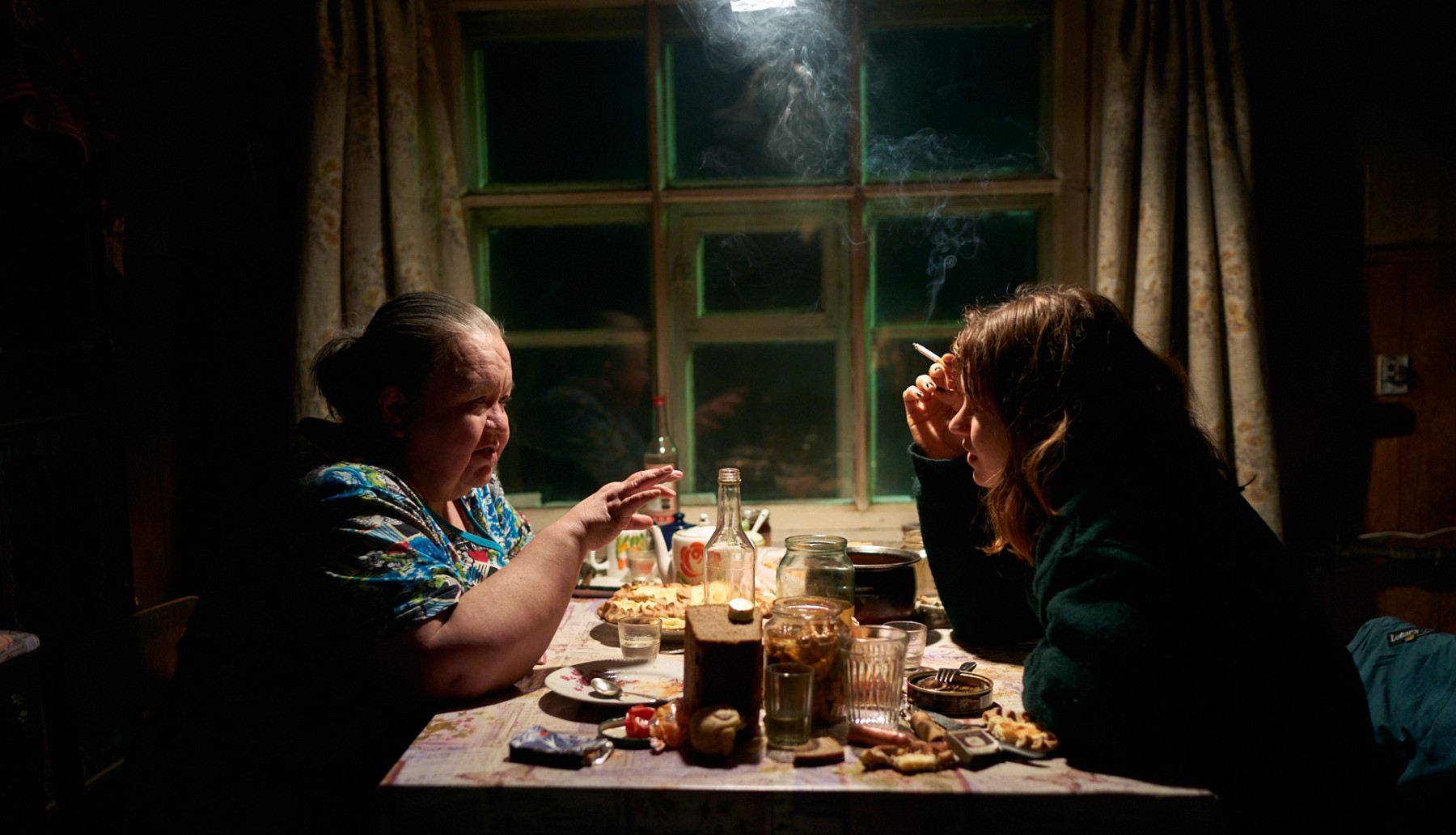 The film’s gritty veneer is evocative of other successful Eastern Europe-based films, including Taxi Blues, Lilya 4-Ever and 4 Months, Three Weeks and 2 Days, but it is not derivative. Kuosmanen keeps it original, adding a touch of authenticity by introducing an elderly female character (Lidia Kostina) while the train is at an overnight stop. She is not a professional actor, and her adlibbed lines not only encourage Laura’s personal growth, but also cast Ljoha in a sympathetic light for the first time.

Kuosmanen says he was inspired by Brazilian director Karim Aïnouz’s 2019 The Invisible Life of Eurídice Gusmão, which won the top prize in the Un Certain Regard category that year at Cannes (Kuosmanen took the same award in 2016 with The Happiest Day in the Life of Olli Mäki). Aïnouz’s narrative about two sisters struggling against patriarchy “blew my mind when I saw it,” Kuosmanen says. “My film is not a love story, but I wanted it to be one of strong emotions. His film pushed me in that direction.” 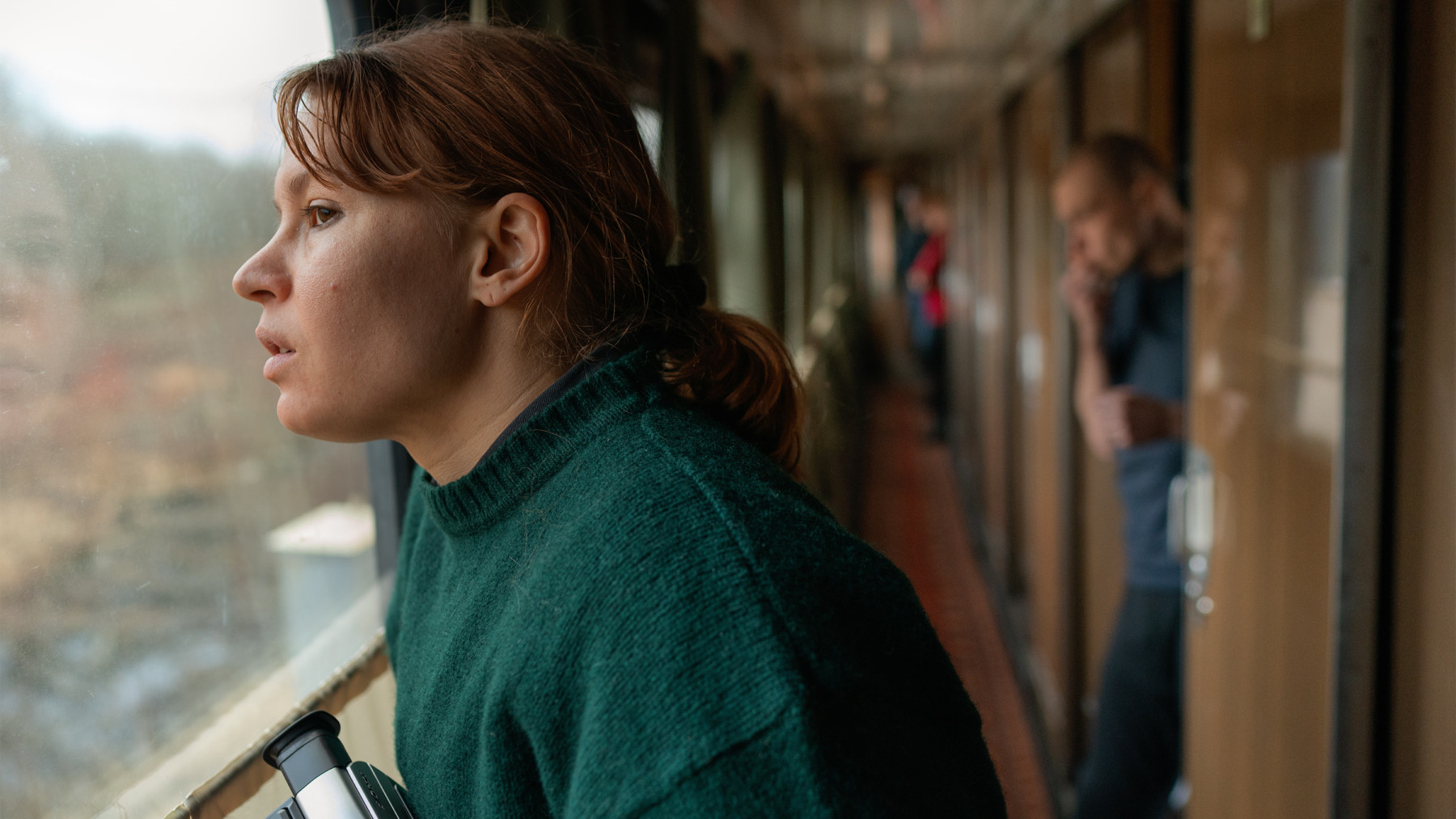 Filming took place just before Covid-19 restrictions commenced in Russia. In fact, Kuosmanen was forced to shift sets to Saint Petersburg for the apartment scene when corona-related restrictions took effect in Moscow.

“Filmmaking is always full of interesting challenges,” Kuosmanen says. “It’s always an adventure, especially this film, because the content is a journey. If we shot this in a controlled environment, it doesn’t support the feeling. We wanted to hop in the train and see what happens.”

“We had plans, but plans are just plans,” says Kuosmanen. “You’re usually lucky if you stop controlling and let life surprise you. We got this amazing snowstorm at the end that wasn’t part of our plans. It was destroying our plans, but what we got was much better.”

Watch the trailer for Compartment No. 6.

Kaurismäki, who is Finland’s most famous director, was so pleased with Kuosmanen’s latest work that he presented him with a 1962 Volga, a Soviet-made automobile. Kaurismäki also premiered Compartment at his new cinema, Kino Laika, which occupies part of a former enamel factory in Karkkila, about an hour’s drive northwest of Helsinki.

The car is still in Kaurismäki’s garage, waiting to be painted, but Kuosmanen’s film easily outdrew the new James Bond movie during its early run there.