Hit the trail: Finnish municipalities are making a point of encouraging everyone to exercise.

Finnish municipalities are enjoying success in their efforts to encourage people to improve their health by exercising. They’re also making physical activity accessible for people of all ages, regardless of possible disabilities.

Finland is known as a top contender in various sports, but non-competitive exercise to improve general wellbeing is also recognised as important. The effects of exercise and a healthy lifestyle have been widely studied, and the Finnish public sector takes this into consideration. 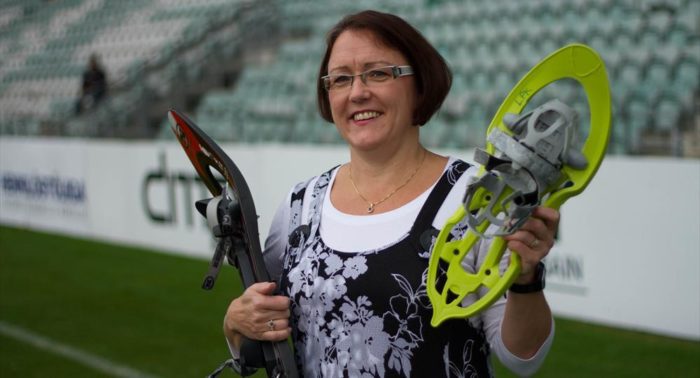 A recent publication by the Ministry of Social Affairs and Health suggests that in addition to increasing physical activity, the converse is also true: you should avoid sitting for long periods in your everyday routine. The public sector, especially the municipalities, have a significant mission in arranging possibilities for a healthier life and encouraging people to exercise in a way that suits them best.

“Sports clubs and businesses focus mostly on those who are already active in sports, so it is the duty of the municipalities to promote and improve facilities for those who are less active.” While the municipalities previously simply maintained sports facilities, they now they offer planned activities for everyone from small children to the elderly. 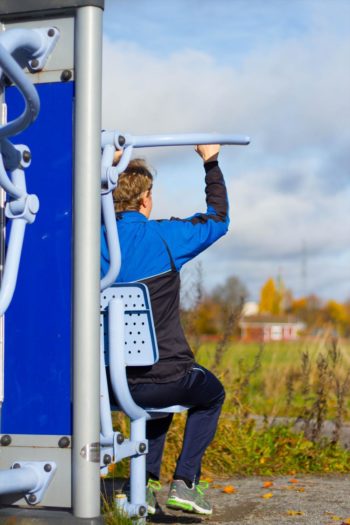 Turku sports services collaborate with kindergartens and schools, aiming to include as much exercise as possible, even during school holidays.

Lainio-Peltola says that the needs of families are taken into account: “For instance, we have a very popular indoor sport playground event called Sports Wonderland for Kids, which is held in several suburbs with large numbers of families.”

Information about sports services in Turku appears in a magazine published three times a year, but according to Lainio-Peltola, the most effective way of informing is via other city organisations:

“Besides schools and kindergartens, social and health services are a good way to reach people. Local health centres even held a contest to see who could get the most people to join our sports groups” says Lainio-Peltola. Positive feedback has been expressed, not only by the participants but also by the instructors, who are happy to be teaching motivated beginners.

The practical results of getting active have also been studied in Turku: whereas in 1993 only 31 percent of the city’s adult population were sufficiently physically active, by 2010 the number had increased to 47 percent. 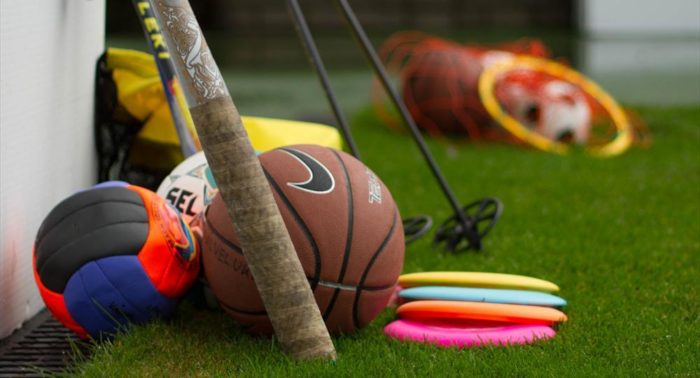 Range of options: You’ve played soccer and volleyball, but have you tried frisbee golf?Photo: Julia Koivulanaho

Municipal facilities give everyone in Finland a chance to exercise, says Lainio-Peltola: “There are jogging and hiking paths everywhere, not to mention swim centres.”

Cities and municipalities collaborate to improve the services, share new ideas and discuss best practices – Turku is in contact with Oulu, a northern city, and Heinola, a town in central southern Finland.

Neighbouring municipalities and dedicated organisations also work together to provide opportunities for applied exercise – programmes for people with disabilities, long-term illnesses or other limitations.

“This is very important so that everyone can enjoy sports, especially children who have disabilities,” says Lainio-Peltola. She is also pleased with the improved offerings for senior citizens in Turku: “Previously we had many fit seniors in our service groups. Now sports organisations have arranged their own groups for them and our services can be dedicated to those with weaker abilities.”

The inside track on skiing in Finland
Life & societySports