As part of the curriculum, teachers help students learn how to think critically by looking at media from different viewpoints and using media in their assignments.

We learn about the world through a variety of media, such as for-profit news websites, state-funded TV channels and, yes, even internet memes. For decades, the people of Finland have believed that properly understanding how the media world works is crucial for a healthy society.

What if someone said to you, “Cartoon memes influence my voting decisions”? It would sound silly, but there could also be an element of truth to it. We shouldn’t consider a meme a reliable source of information, but memes can affect people’s beliefs and behaviour.

“I would define media literacy as the set of skills you need to analyse, communicate with, collaborate in, and create media,” says Leo Pekkala, deputy director of the Finnish National Audiovisual Institute, a government agency under the Ministry of Education and Culture. The institute’s functions include promoting and developing media education.

From daycare on up, media education in Finland is present throughout the education curriculum, but it doesn’t stop when school ends. Media Literacy Week, which Finland celebrates every year in February, focused on reaching adults in 2022. Lifelong learning is vital because media continues to evolve.

“People need to understand media critically – who creates it and why,” Pekkala says. “In the 1950s, the academic focus was on mass media like television and newspapers. By the 1980s, audiovisual elements were added to media education. Now a lot of attention is on digital media.” 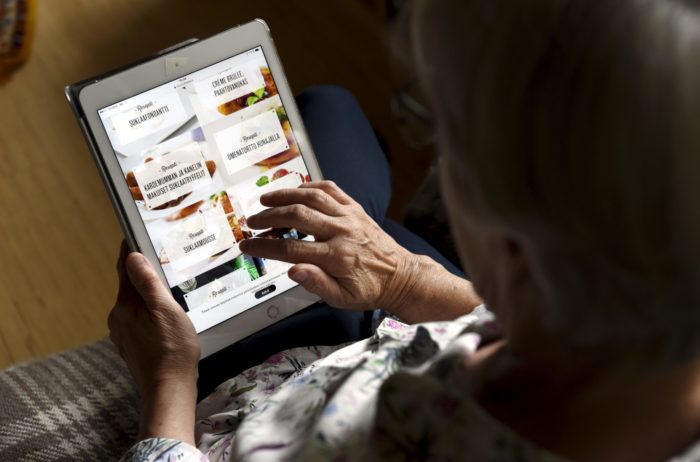 Media education in Finland reaches out to everyone, not just schoolkids. Lifelong learning is vital because media platforms and media consumption continue to evolve.Photo: Emmi Korhonen/Lehtikuva

“It is important to have many stakeholders involved because there is no single solution,” says Christa Prusskij, executive director of the Finnish Society on Media Education, an NGO. “It affects all people, so we need a varied approach to reach them.”

When people are media literate, they are more likely to find relevant facts, consider an issue from multiple angles and make informed decisions. They are also more likely to recognise and resist false information. Elections can be targets for domestic and foreign influence operations. Corporations use unconventional methods to impact consumer behaviour. There are attempts to influence our opinions about everything from vaccines to who should host the next Olympics. 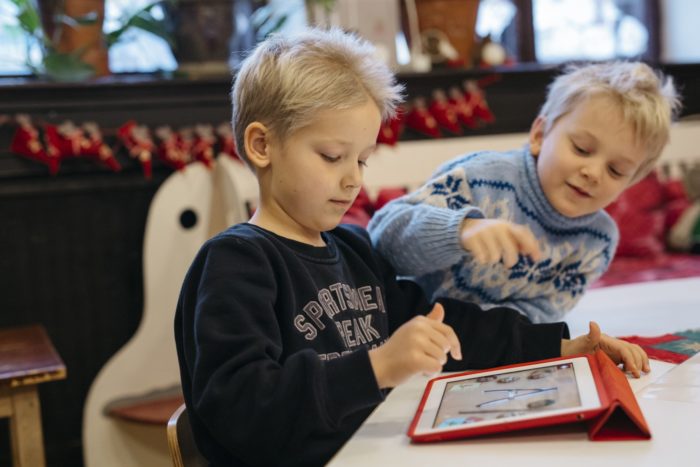 Media literacy forms an integral part of civics education in Finnish schools. Finnish students study famous propaganda campaigns in history, learn about advertising and see how statistics can be used to mislead people. They learn the difference between disinformation (someone distributing false information knowing that it is false) and misinformation (someone distributing false information without realising that it is false).

Students create their own media, such as websites and videos. They develop messages about different topics and present them to their peers for advice and comments. It is part of learning how to think critically, and it works: Finland is ranked as having “the highest potential to withstand the negative impact of fake news and misinformation,” according to the 2021 Media Literacy Index. Contributing factors include “quality of education, free media and high trust among people.”

“Recognising disinformation is important, but that is only a small part of media education,” Pekkala says. “Media literacy by itself is not the end goal. Media literacy is like learning a language, so you have both the technical skill to use media and the ability to understand it.”

People who are media literate contribute to making society strong, durable and flexible, better able to adapt to and overcome unexpected situations. 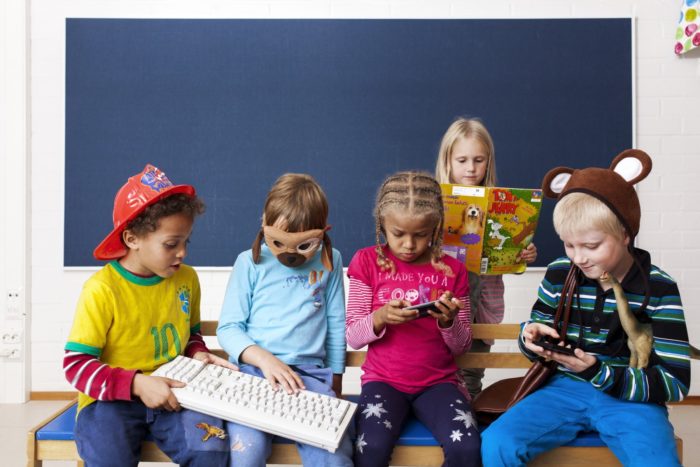 From books to computers to mobile devices, all kinds of media are part of people’s lives from an early age.Photo: Finnish National Audiovisual Institute/KAVI

“Trolling and online bullying can negatively impact our mental health and willingness to participate online,” she says. “A person might not express their opinion because they are afraid of being attacked. Women and minorities are often targeted.”

Media literacy can make people more resilient by helping them understand online behaviour and operate in that environment. They can express themselves creatively and civilly as they exercise free speech. In this way, it is important for personal growth. Finland’s aim in encouraging media literacy is a well- functioning, resilient democratic society and happier people.

“This is really our goal,” explains Prusskij. “Media literacy is important for a democracy and stable society.”