Aalto students organise Slush, one of the world’s leading startup events, held in Helsinki every autumn.

Aalto has even built a home for startups: A Grid, a 25,000-square-metre building on their Otaniemi campus, just west of Helsinki.

A Grid has offices for other groups in the startup ecosystem, such as multinational corporations, the European Space Agency and the world’s first UN Technology Innovation Lab. Yet young, innovative companies are what is most exciting about A Grid; we take a look at three of the coolest startups in residence.

Beyond the line of sight 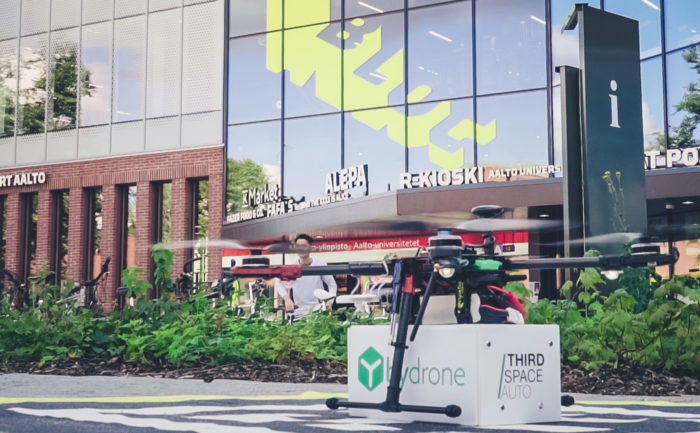 Grocery delivery is nothing new around the world, but it is unusual – at the moment, anyway – to have your food delivered by an autonomous drone. Third Space Auto has demonstrated its capabilities to deliver small packages by drone around the Aalto campus.

“It isn’t simple for a drone to fly beyond the line of sight without an operator,” says Third Space Auto cofounder Arshia Gratiot. “We built the platform to enable autonomous vehicles. It has to know where and how to fly, as well as how to land. Let’s say it has a landing spot, but there happens to be a person standing there.”

Third Space Auto uses AI so that a drone can plan a new path if it recognises a potential collision, such as powerlines or an unexpected person on the landing spot. 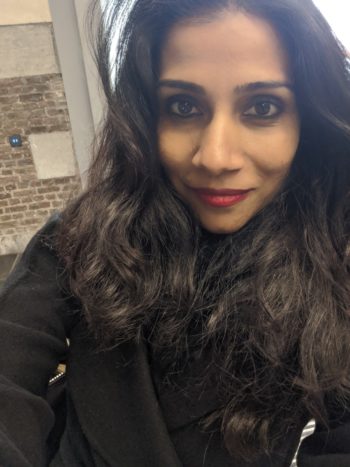 “This isn’t just about delivering your burrito,” Gratiot says. “We are also testing autonomous boats to pick up plastic in the water. It even works as a fleet management system for multiple drones.

“Coming to A Grid was the best decision I made. They have a young, dynamic team who never say, ‘No, you can’t try that technology here.’ I’ve even brought my two kids to A Grid, and no one complained about them playing. It’s a very supportive atmosphere.”

The AirBNB of education 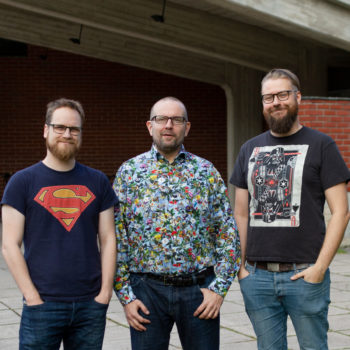 The founders of Superlect, (from left) Anton Valle, Antti Jäänvirta and Sampo Leino, advise you not to be nervous if you need to learn new skills to stay viable on the job market.
Photo: Superlect

The philosophy behind Superlect is simple: matching trainers with particular skills and students looking for those skills. It began with training journalists how to use new camera and editing equipment, but now encompasses hundreds of topics.

“We are focusing on workplace and career skills, such as accounting, communications or sales,” says CEO Antti Jäänvirta. “A person who is good at finding the perfect position in a job search, for example, can sign up to host a class and get paid for it. Students rate the teacher, so people know the value she offers.”

Someone seeking to learn a new skill simply types in key words to see what is available in their area. Superlect is also exploring using their solution within companies. A former firefighter in your office could train coworkers how to properly use a fire extinguisher, for instance.

“It can take a university eight years to start graduating people with degrees in a new field,” Jäänvirta says. “We can start training people on a new skill in eight minutes. There’s a lot of negativity about the future of work. Don’t be afraid because you need to learn new skills.” 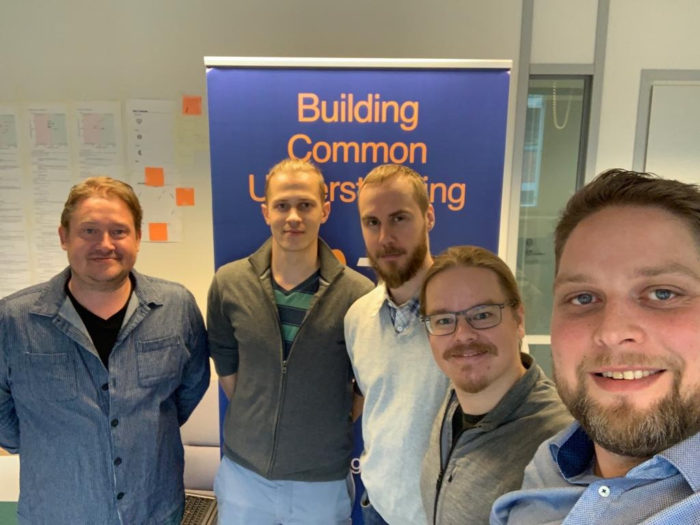 Inforglobe provides software solutions for participatory analysis and decision making. The company was born in the demanding world of international conflict resolution and is now based at A Grid.

“We work with Crisis Management Initiative, the peace broker founded by former Finnish president and Nobel Peace Prize laureate Martti Ahtisaari,” says Inforglobe CEO Mikaeli Langinvainio. “With CMI we have worked in about 15 countries around the world.”

The idea is to bring all stakeholders together to analyse a situation and consider a way forward. It is a visual tool which shows all the different opinions, how they differ and why they differ. The beauty of the tool is that it can also work in scenarios in the private sector.

“Think of a big construction project with many stakeholders,” Langinvainio says. “There are conflicts on priorities and timetables between the contractors and even local citizens. This is a way to incorporate different viewpoints, manage risk and make better quality decisions.”