In line with the minds of canines: OneMindDogs approaches training from the dog’s point of view.

Maria Hospital, the oldest hospital in Helsinki, dated back to the 1886. After it closed in 2014, the site underwent renovations and become Maria 01, a hub for startups.

Now they are expanding the campus, making it one of Europe’s largest startup centres.

The nonprofit group houses startups, investors and business accelerators. Currently it has over 100 young companies in residence, but this should balloon to over 650 when the expansion is complete in 2023. Here are three that are already there at the time of writing.

Olesja Marjalaakso couldn’t help but notice something during her career in the gaming industry.

Their next game, Idle Kitty, is an idle game – a game in which players focus on building virtual revenue streams. The player runs a boutique and tries to gain customers, who happen to be animals.

“We have gamers all over the world, but our biggest markets are the US and Russia,” Marjalaakso says. “Our aim is to build new and unique gaming experiences for women.” 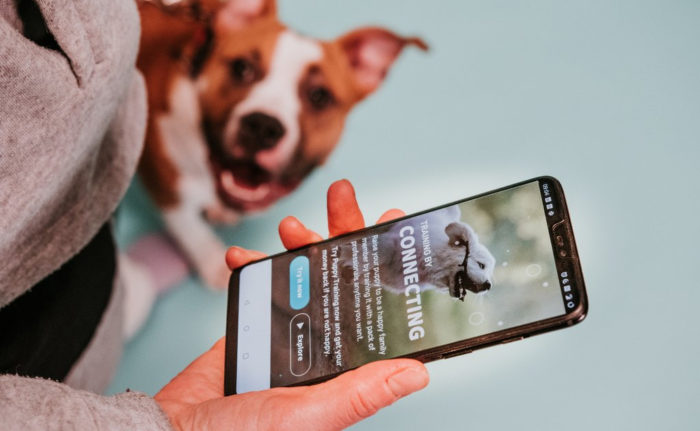 “It’s about how dogs learn and how they view you, including your body language,” says OneMindDogs CEO Noora Keskievari.Photo: OneMindDogs

Janita Leinonen, one of the cofounders of OneMind Dogs, had a champion agility dog who went deaf. Leinonen needed to either retire her border collie Tekla or develop a new way to communicate with it. She chose the latter, and her new method worked so well that she decided to use it with other dogs.

“Our training philosophy starts from the dog’s point of view,” says Noora Keskievari, CEO of OneMind Dogs. “It’s about how dogs learn and how they view you, including your body language. A common mistake is canine training from the human point of view. This is not logical for dogs, so it doesn’t work well, people give up training, and the dogs have behavioural issues.”

OneMind Dogs offers dog agility training and puppy training via an online service. About 70 percent of their customers come from North America, but the company is happy to have Maria 01 in Helsinki as its base.

“We’ve been at Maria 01 since we were founded,” Keskievari says. “Maria has developed a great format for startups and I’m proud of what the City of Helsinki and Maria have accomplished. I’ve visited many similar places around the world and Maria is among the top. By the way, if you are ever in the neighbourhood you should try out the restaurant. It is supergood!”

Don’t let the bedbugs even get close to biting 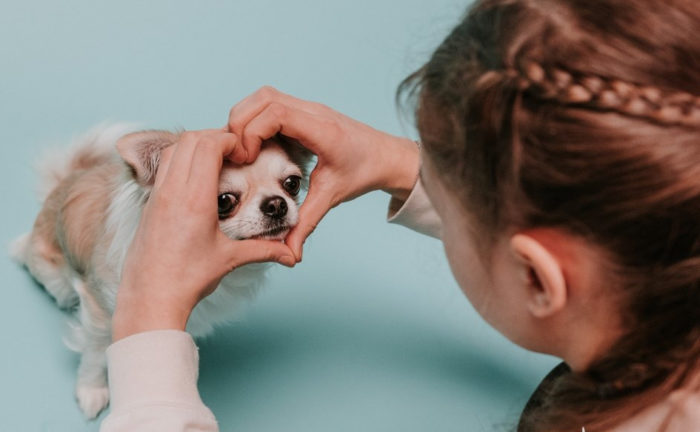 Correct: This is not a picture of a bedbug. Nobody wants to see a bedbug, even in a photo. This heart sign frames another cute, well-behaved canine posing for OneMindDogs.Photo: OneMindDogs

Martim Gois was on the trip of a lifetime in Southeast Asia – until he crossed paths with some bedbugs at an Indonesian hotel.

“That experience made me frustrated with pest control,” he says. “When hotel staff spot bed bugs, it is already too late. The traditional way to treat bedbugs is pesticides, but they have developed resistance. These are reactive measures, and I wanted something preventative.”

He cofounded Valpas Hotels and designed a solution: bed legs that contain an environmentally friendly pitfall trap for bedbugs. Hotels replace the legs on their beds with the Valpas device.

When a bedbug falls into the trap, wireless technology notifies hotel staff. The idea is to immediately deal with the first appearance of bedbugs and prevent them from becoming established.

Valpas is a Finnish word that means “vigilant” or “alert.” “We are now in over 40 hotels across 11 European cities,” says Gois. “We want to provide real value to travellers and keep hotels and their guests safe. Our goal is to leave people and places better than we found them.”