Take it all in: Contemplation of the natural world, such as this scene from Seitseminen National Park, north of Tampere, has given rise to ideas that can help counteract climate change.

Henrietta Kekäläinen became a scout at the age of six. She learned about respecting nature and leaving no trace, and about every person’s right, the Finnish concept that formally states that everyone may roam the forests and countryside freely.

Even in the city of Espoo, just west of Helsinki, she found ways to experience the natural world, climbing rocks and building snow forts.

“Nature brings peace of mind and it feels like home,” says Kekäläinen. “It is deeply rooted in the national culture. Just look what happens when we get the first rays of sun in May. Finnish people run outside to romp and play, like cows who were kept in a barn all winter.”

The quest to sequester carbon 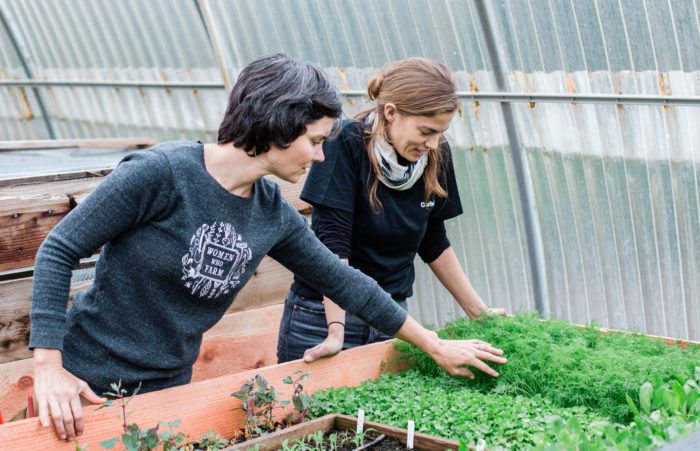 Because the environment is important to Kekäläinen, she became worried about its continued destruction.

“There is not a lot of political will to combat climate change, but this is something we absolutely have to solve,” she says. “Our fundamental challenge is to exponentially sequester carbon.”

This belief led Kekäläinen to cofound Carbo Culture, a company that produces biochar. This carbon-rich material, which looks like flakes of charcoal, can survive in soil for thousands of years while simultaneously increasing agricultural productivity. Carbo Culture set up a plant in California where they turn agricultural waste into biochar for use in agricultural and urban environments.

Where weather is an advantage 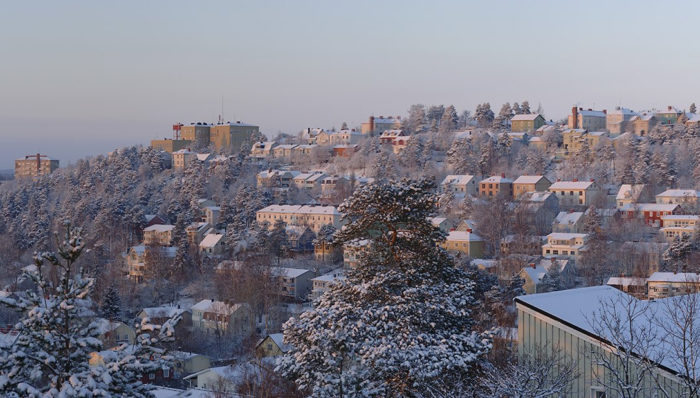 Cold winters motivate many startups to focus on energy efficiency and energy management. In this picture, a coating of snow covers the neighbourhood of Pispala in the city of Tampere.Photo: Jarkko Haarla/Visit Tampere

Anu Pousi of Avanto Ventures sees many similar good ideas in her professional life. She works with young startup companies specialising in clean technology. Her interest in the environment has deep roots and precedes her current job.

“Growing up, I spent summers in a summer cottage, and I later studied geography and environmental sciences at university,” Pousi says. “The interest was always there, but I needed to find a profession to match.”

She now helps young clean-technology companies to grow. She thinks Finland is a great place to do this because the Nordics punch above their weight when it comes to green tech.

“One advantage we have is our climate,” says Pousi. “Our winters are long and cold, and this leads many startups to focus on energy efficiency and energy management. The challenge is then to take these solutions to the rest of the world.” 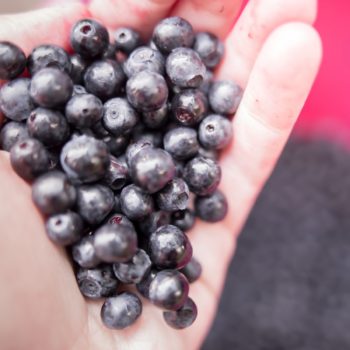 Every person’s right, the Finnish concept that everyone may access the countryside to hike or pick berries, has catalysed many people’s interest in nature and inspired ideas about how to mitigate climate change.Photo: Laura Vanzo/Visit Tampere

Not every Finnish child is playing in the woods and dreaming of stopping climate change. Antero Vartia took longer to realise the importance of the environment.

“Sure, I spent time at a summer cabin, but I just thought it was fun,” he says. “I didn’t care about the environment.”

When Vartia finally understood the importance of the natural world, he decided to act. A feeling of responsibility led him into politics and he was elected a Member of Parliament with the Green Party. He left Parliament after one term because he thought he could have a bigger impact outside of politics.

“Politics reflects the average thinking of the people,” he says. “People must change first, and politicians will follow.”

Finland can lead the way 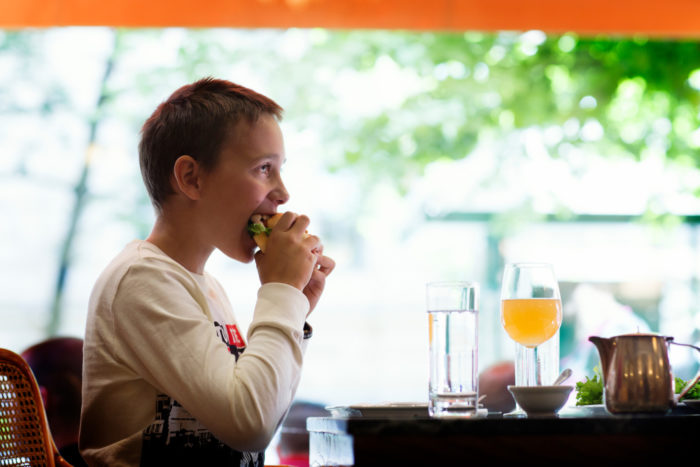 The nonprofit foundation Compensate is working to enable people to offset carbon emissions conveniently with a small surcharge when paying for a restaurant meal or making other purchases.Photo: Pia Inberg/Keksi

Vartia’s idea for empowering people to change is Compensate, a nonprofit foundation that allows people to offset their greenhouse gas emissions at the point of purchase. For example, if you are buying a vegetarian meal for 9.60 euros, at the register you might pay 9.70 euros, including ten cents that will be used to grow trees to offset the carbon emissions of your food.

“We are talking to many Finnish companies, but to have an impact Compensate needs to be global,” Vartia says. “The beautiful thing about this is that it isn’t rocket science. We want to show people how much their emissions cost and what they can do about it. I think Finland can be a great example for the world.”