Scenic setting: Vallisaari, the island where the first Helsinki Biennial is taking place, is visible on the horizon in this view from a neighbouring island.

One of 330 islands that comprise the Helsinki Archipelago, Vallisaari was geopolitically important enough that Swedes and Russians fought over it more than 200 years ago, and strategic enough that it was later used by Finnish forces to defend the city.

Valli means “embankment” or “rampart,” and saari means “island.” Today, Vallisaari’s flora and fauna and preserved fortifications make it an attractive destination for nature seekers in the capital region. The setting is also picturesque: you have a view of the sea, the neighbouring islands and the towers of Helsinki.

The opportunity to blend nature and art is why organisers chose Vallisaari as the site for the first Helsinki Biennial, a free-admission international art event featuring contemporary works, from June 12 to September 26, 2021.

Art in the archipelago 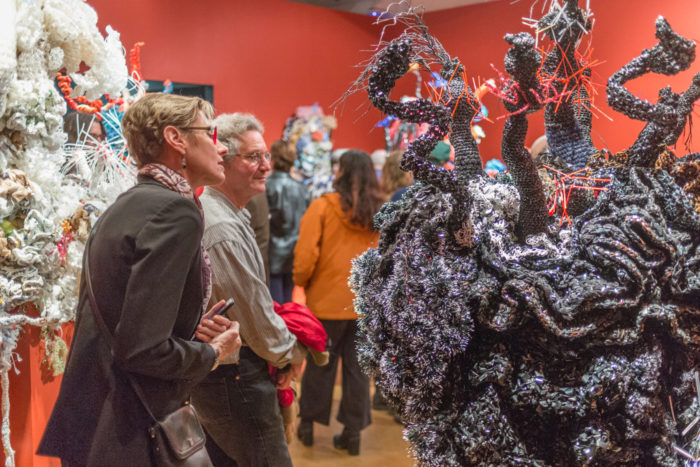 Leading up to the Biennial, at home and in workshops at Helsinki Art Museum, people crocheted “coral reefs” using yarn and recycled plastic, as part of the Crochet Coral Reef project led by Margaret and Christine Wertheim and their Institute for Figuring (photo from Mary Porter Sesnon Gallery, University of California Santa Cruz).Photo: Institute for Arts and Sciences, UCSC

“Vallisaari has an exceptional atmosphere,” says Finnish visual artist Maaria Wirkkala, whose work will be on display. “It’s like a zone touched by some unknown force, yet there is something there that reveals part of our collective memory, a part which we no longer have words to describe.”

The island has only been open to the public since 2016. Military fortifications were built there in the 1800s, and in 1937 an armoury full of explosives famously blew up, killing a dozen people. Vallisaari was home to a small village in the 1950s, but it gradually emptied out, and the island has been uninhabited since the 1990s.

“The combination of its built environment and closed history, and of untamed wildlife and environment on a small scale, makes it a special place for an artist,” says Wirkkala.

Displays from around the world 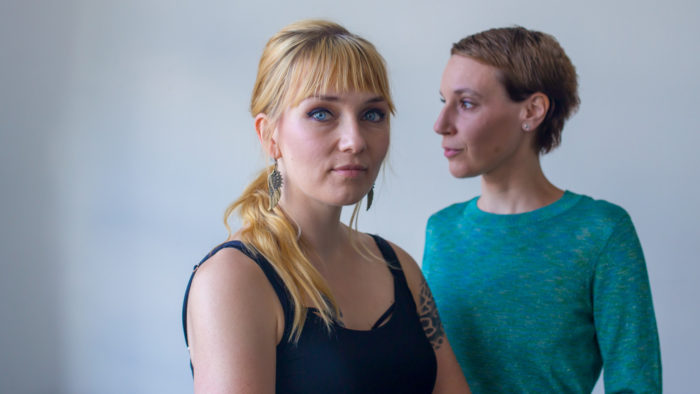 Some 35 artists from Finland and around the world will display their works outdoors and in historical buildings and gunpowder cellars on Vallisaari. Exhibitions will also be staged at Helsinki Art Museum downtown and at satellite events around the capital.

A wooden pop-up pavilion – a waterside construction between Old Market Hall and two new docks – will serve as a departure point for ferries to the island. Patrons may also catch ferries on the circular island route between Vallisaari, Lonna and the island fortress of Suomenlinna, a Unesco World Heritage site.

Blending with the island environment 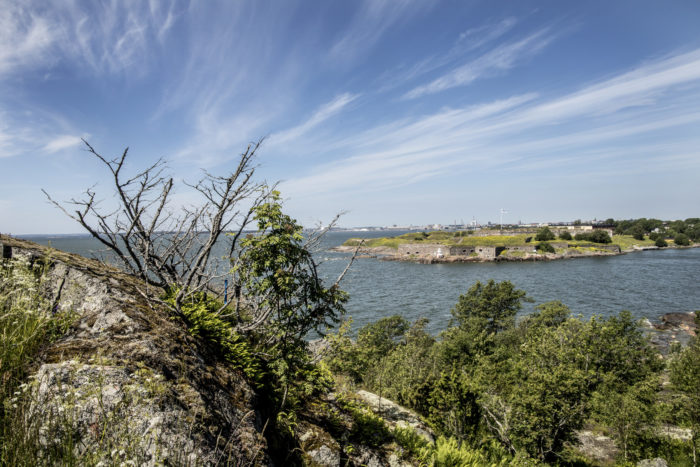 From Vallisaari you can see part of the archipelago and the towers of downtown Helsinki in the background.Photo: Helsinki Biennial

All have been invited to create exhibits that blend with the island’s environment. To that end, organisers of the first Helsinki Biennial chose a subtitle: The Same Sea, emphasising interdependence between nature and humans.

Pirkko Siitari and Taru Tappola are the lead curators. In a press release they explain, “The ecological crisis means we are now on the cusp of enormous changes, and this is defining our common future everywhere. ‘The Same Sea’ refers to this situation. Like the sea, it is a complex, inconstant entirety that bypasses all boundaries and appears different, depending on the perspective.”

Understanding how to act sustainably 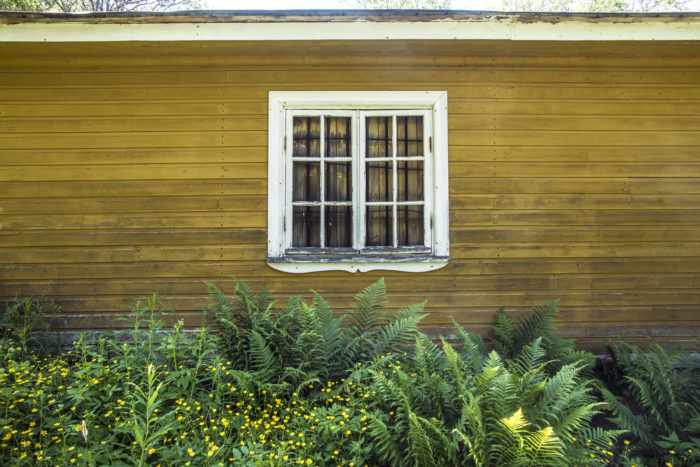 The venerable buildings of Vallisaari, rarely open to the public, form the setting for some of the Helsinki Biennial exhibits, while other pieces will remain in the open air.Photo: Helsinki Biennial

The Helsinki Biennial is teaming up with BIOS Research – a Finnish organisation that studies the relationship between the environment and economy, politics and culture – to ensure sustainability for the event.

“Many of the works will reflect on nature, biological processes and technologies, but also on human interaction and empathy, as well as notions of time and history,” says event director Maija Tanninen-Mattila.

“‘The Same Sea’ is a metaphor for interconnectedness. To survive and perhaps solve the ecological crisis, it is crucial to understand our mutual dependency on each other, our environment and all living things – and to act on this understanding.”

Conversation with the island 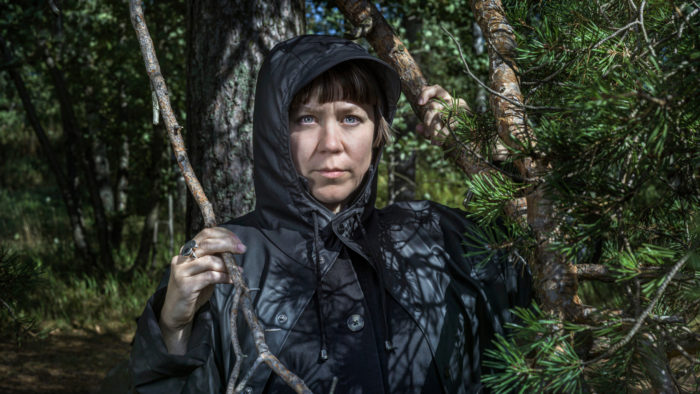 Tanninen-Mattila says the challenges of creating an exhibit on an environmentally sensitive island are many. “We have worked closely with nature conservation biologists and heritage authorities in placing the artworks,” she said. “We have also chosen artworks that can survive under non-museum conditions, and most works are temporary.” Many of the participants are creating their pieces on site, right on the island.

“The artists have found Vallisaari an inspiring place and have created their artworks in dialogue with it. This setting creates powerful encounters between place, art, nature and visitors. We also hope to reach new audiences who visit the island but would not go to see contemporary art as such.”

One of Helsinki’s newest and oldest islands
Life & societySlideshows