Helsinkians and tourists are eager to explore Lonna Island, the newest addition to the Finnish capital’s archipelago ferry routes.

Lonna Island has always been there, just outside the Finnish capital’s South Harbour. You just haven’t noticed it, even though Lonna is visible from downtown Helsinki and located near the island fortress of Suomenlinna, a popular tourist site. (See our slideshow below.)

“We figured that a million people used to pass this island every year without stopping,” says Ville Wäänänen, whose family business, Fregatti Ltd, is in charge of operating Lonna Island and its buildings for the public.

Until summer 2014, regular people had no access to the island, although crowds of visitors sailed past Lonna on their way to Suomenlinna. That has changed. Nowadays certain ferries to Suomenlinna also stop at Lonna.

The former military island is refurbished and open to the general public. The half-dozen buildings, red brick and red or yellow wood, are renovated. It takes less than ten minutes to walk the perimeter of the island. When Wäänänen and his colleagues looked at Lonna, “we saw at once that this was something unique,” he says.

With a café, a restaurant and a sauna, Lonna is attracts picnickers, sunbathers and event planners. The island’s unique history includes momentous occasions – it formed the site of negotiations between Swedish and Russian powers in 1808.

In the mid- and late 1800s, Lonna housed production and storage facilities for gunpowder and then for mines. It functioned as a centre for mine clean-up in the early 1900s, and switched to demagnetising ships (a process that allowed metal-hulled vessels to avoid setting off mines) during and after the Second World War.

Now visitors can bask in the sun at café tables beside a former mine storage building. Meanwhile swans, geese and seabirds nest in the undergrowth and on the shore. The ocean and the fresh air of the archipelago form a key recreation area for the Finnish capital. Lonna offers an authentic experience for Helsinkians and visitors alike. 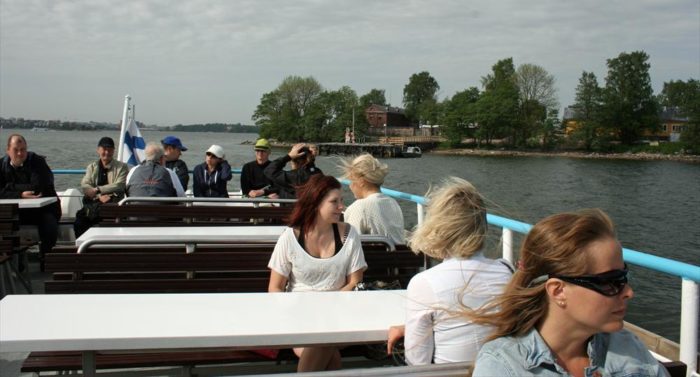 Certain ferries to the island fortress of Suomenlinna now also serve Lonna Island – before 2014 they used to sail past it without stopping.Photo: Sabrina Salzano 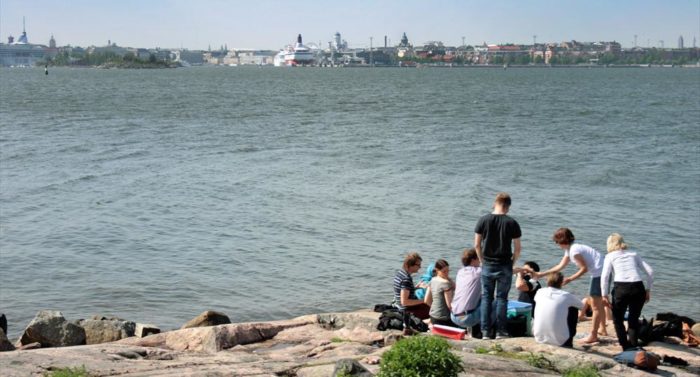 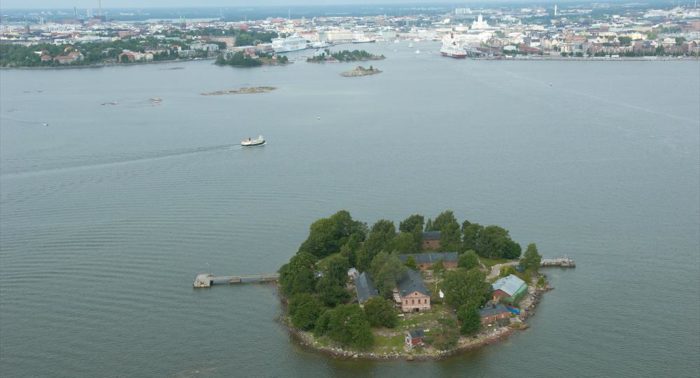 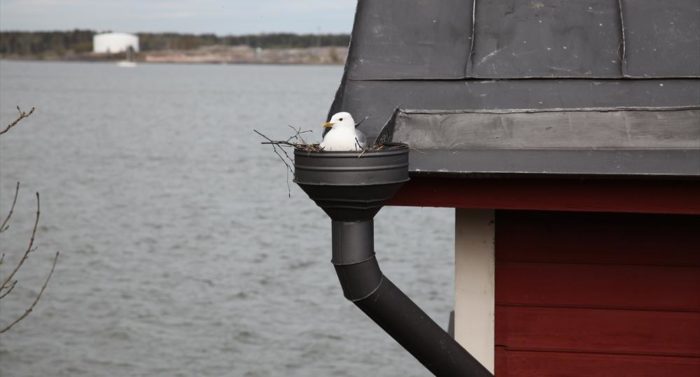 Seabirds make their nests on the shores – and rooftops – of Lonna Island. Photo: Sabrina Salzano 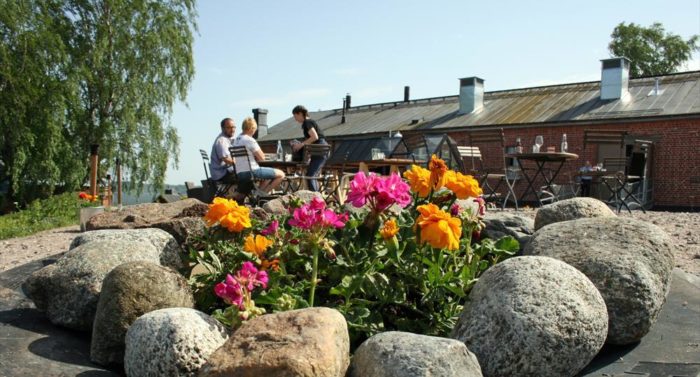 Restaurant guests enjoy a sip of champagne beside a building that still contains machinery that was used to demagnetise ships during the Second World War. Photo: Sabrina Salzano 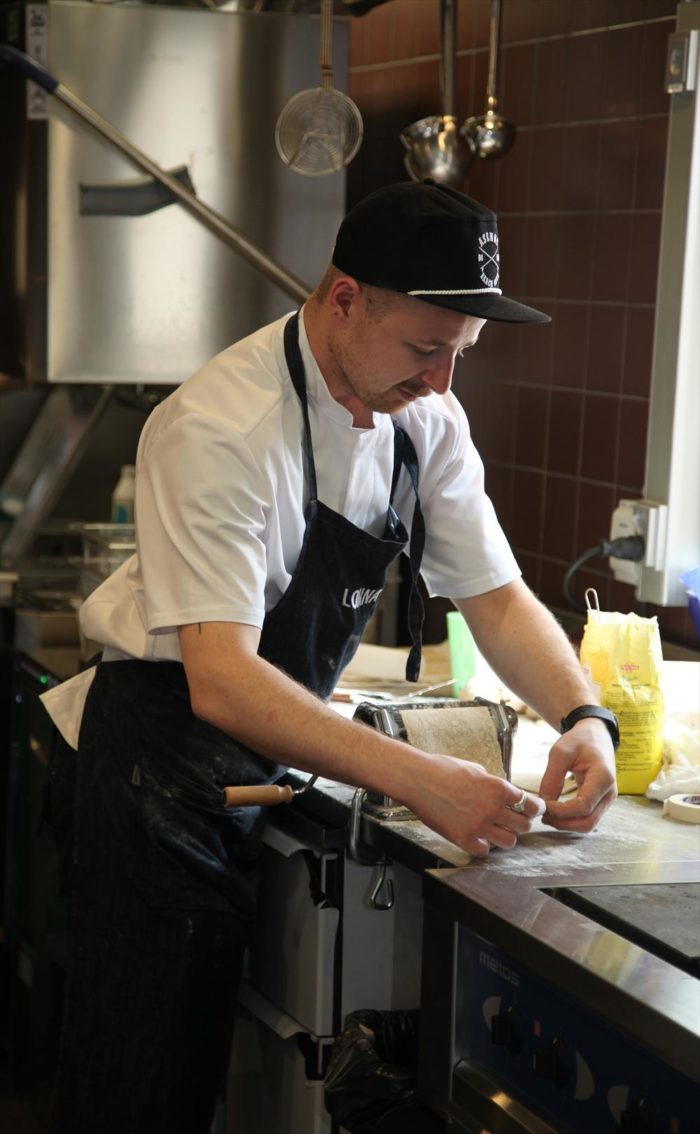 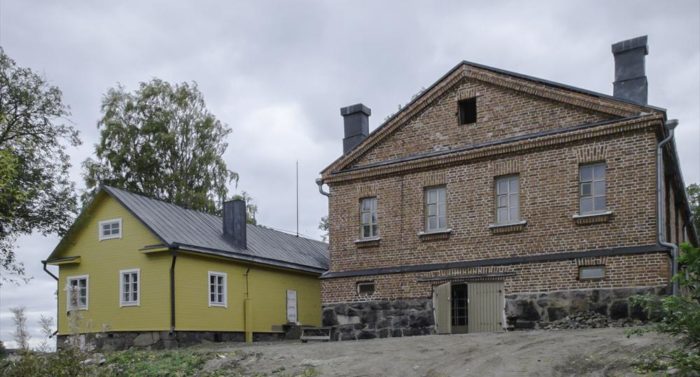 The island and its brick and wooden buildings, which originally served military purposes, are now open for everyone to explore. Photo: Soili Mustapää/Suomenlinna hoitokunta archives 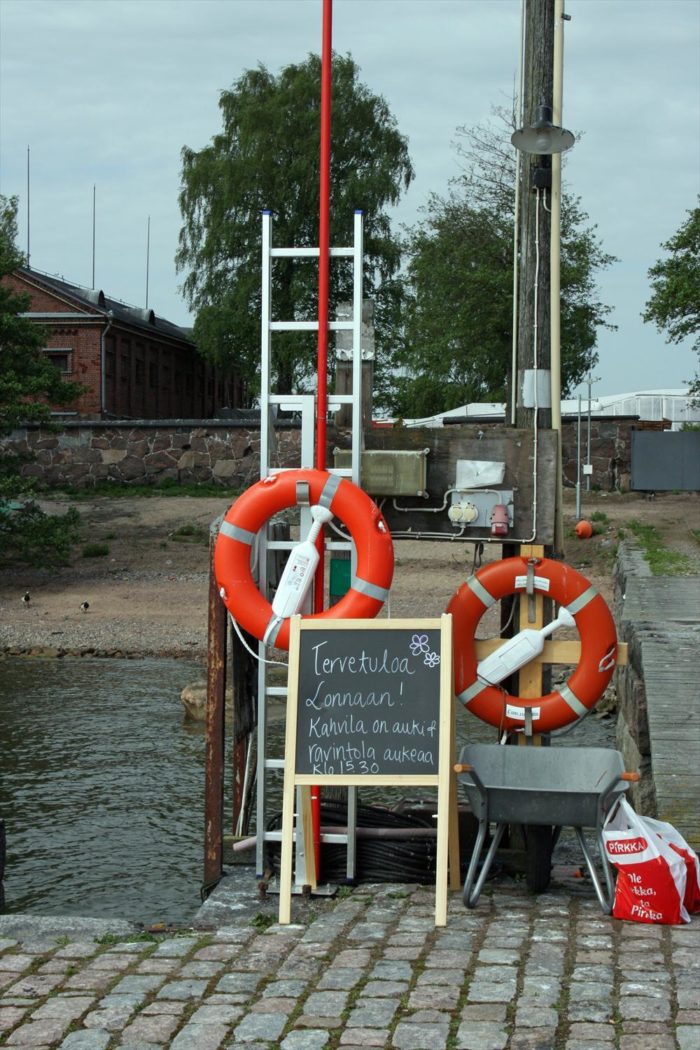 “Welcome to Lonna! The café is open,” says the sign on the pier. Photo: Sabrina Salzano

Island ambience by the Finnish capital