Helsinki has room for everyone to hang out and enjoy their music, even with the weather teetering between warm and cool this year. In the evening after the Pride Parade was over, you could see some rainbow gear mixed in with the black T-shirts at Tuska.

And we aren’t making this next part up: As a bank of clouds lurked offshore behind the Tuska venue, with dark, misty edges that threatened rain, a lone cyclist crested a nearby hill, looked back, and saw a rainbow descending from those clouds. 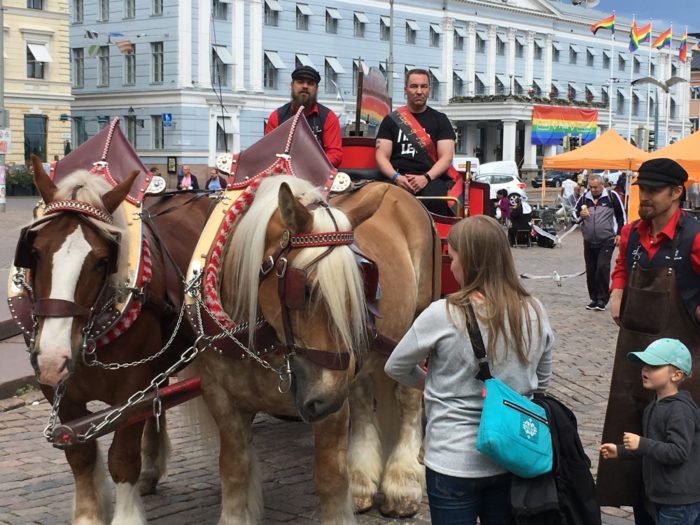 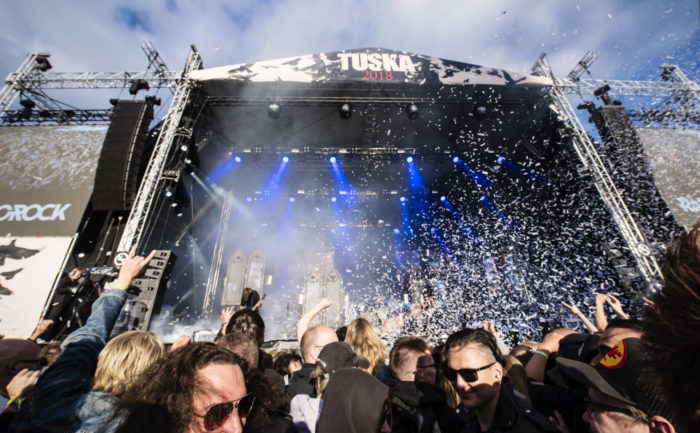 The crowd at Tuska was up for German band Kreator. Photo: Jesse Kämäräinen/Tuska 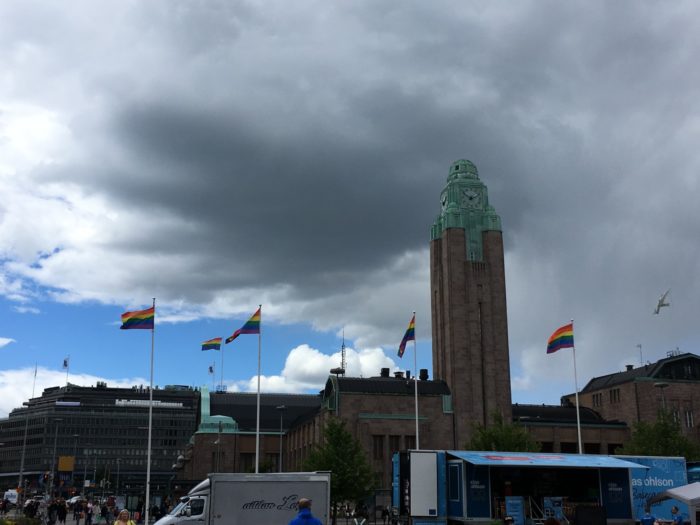 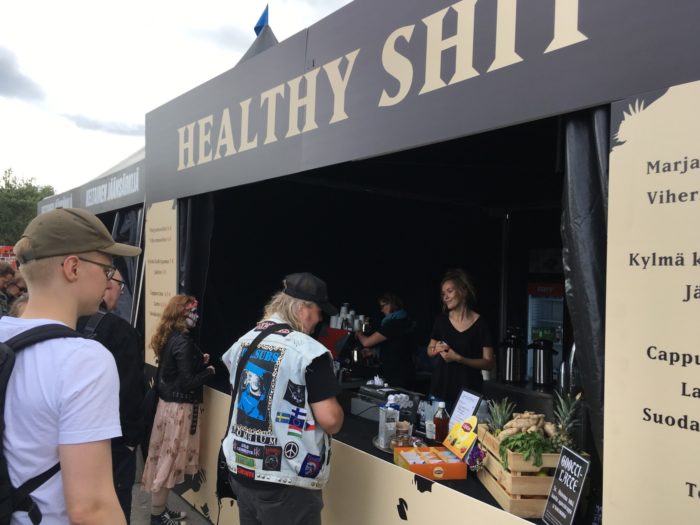 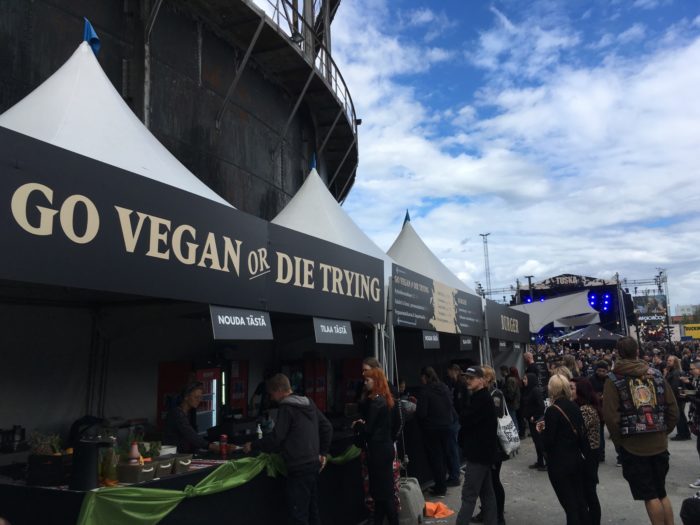 “Go vegan or die trying” was another Tuska food stand. Don’t do anything halfway, the message seems to be. Photo: Peter Marten 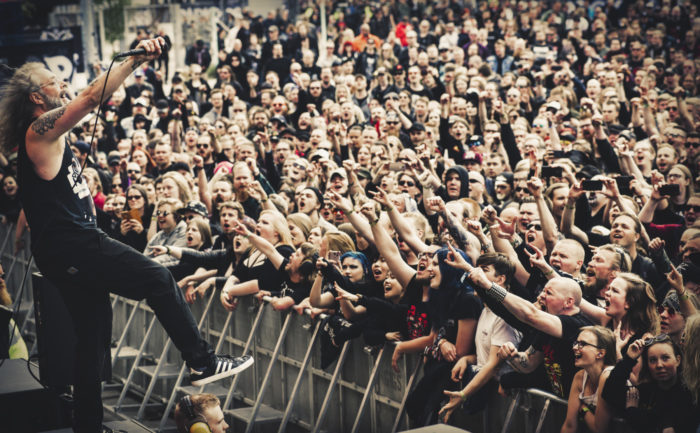 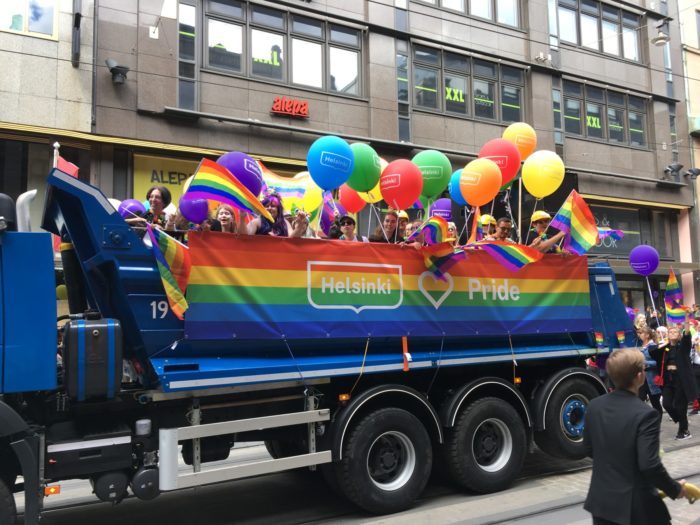 A rainbow parade made its way down Alexander Street during Helsinki Pride. Photo: Peter Marten 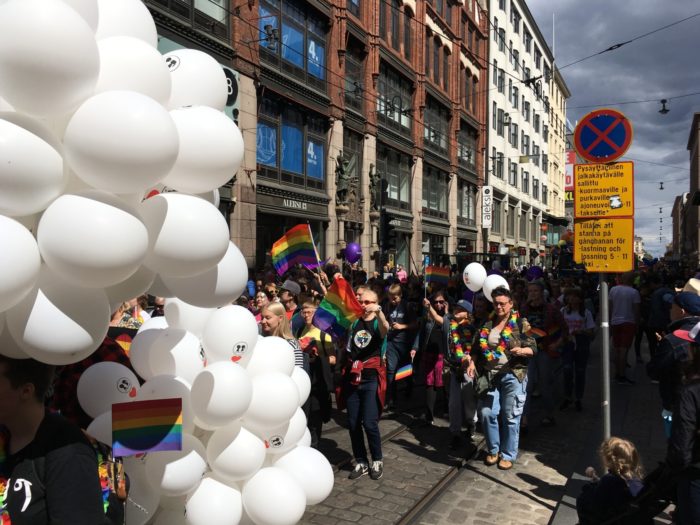 There was a cloud, but the parade remained in the sun. Photo: Peter Marten 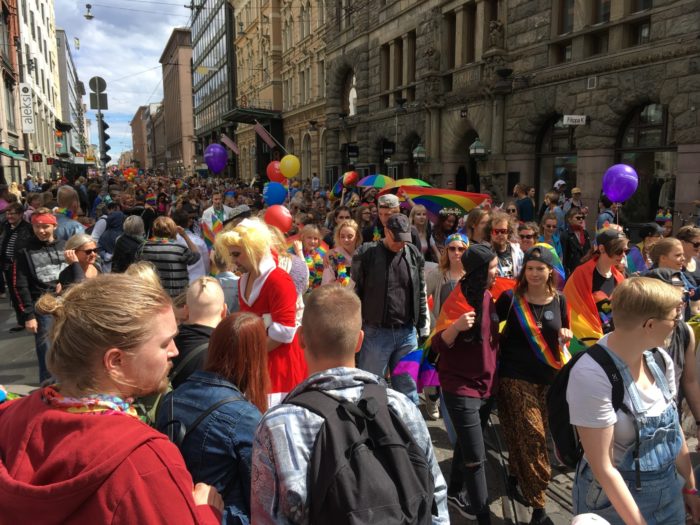 Santa Claus (sort of) was handing out gingerbread at the Pride Parade. Photo: Peter Marten 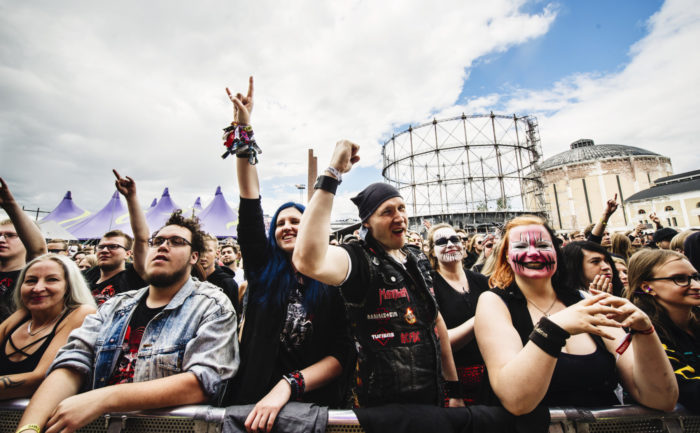 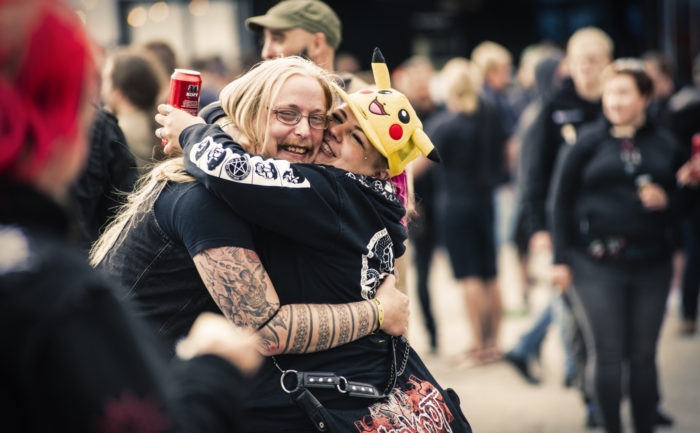