At Helsinki’s Sibelius Academy, conducting students find their “own personal way to conduct at an early stage,” says Aku Sorensen, a Finnish American musician who grew up in the San Francisco area.

Finland, a country of 5.5 million people, is home to 30 orchestras, including 14 symphonies, according to the Association of Finnish Symphony Orchestras. This is quite possibly the most orchestras per capita of any country in the world.

The land of composer Jean Sibelius is an established contributor of conducting talent to the global classical music scene. Finland’s record of producing a large number of internationally distinguished conductors is rooted in long-term policy commitment to and funding for musical education and culture. 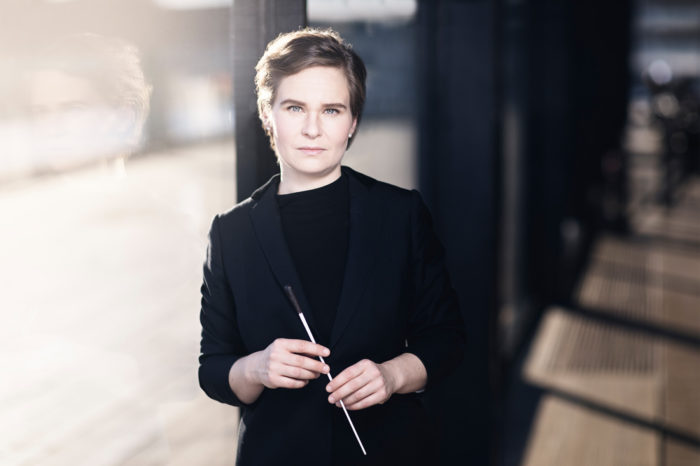 “One of the main reasons why so many conductors and top-level musicians emerge from Finland is the high level and diversity of our music education,” says Ville Matvejeff, conductor, composer, pianist and artistic director of the Savonlinna Opera Festival, which takes place every summer in eastern Finland.

“Many of us have studied several instruments, composition, singing, different genres of music and so on, which provides the broad background and resources needed to work as a conductor.”

Matvejeff studied at Helsinki’s Sibelius Academy and at the Espoo Music Institute, just west of the capital. He has worked as an assistant with famous conductors including Esa-Pekka Salonen, also Finnish, who is world-famous for his decades with the Los Angeles Philharmonic. 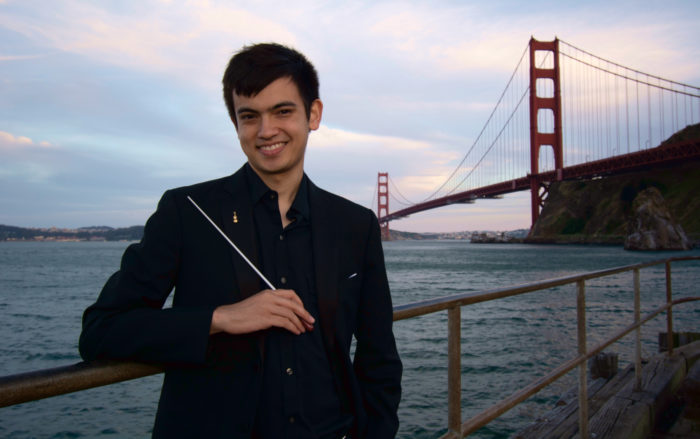 Aku Sorensen, a Finnish American violinist and conductor, says that at Sibelius Academy he has “freedom to develop as a conductor.”Photo: Mario Ramirez

Sibelius Academy, part of Helsinki’s University of the Arts, is Finland’s most famous and competitive seat of musical learning, renowned for high-quality teaching, innovation and producing some of the world’s most celebrated conductors. Its conducting programmes include orchestral conducting, choral conducting and wind orchestra conducting.

“The Sibelius Academy offers freedom to develop as a conductor and a great community of students and teachers who really support each other,” says Aku Sorensen, a Finnish American first-year student of conducting who previously earned a degree in violin performance.

“In the first week of my studies I was thrown to the wolves. I was already conducting the academy’s trainee orchestra. Well, you either sink or swim. But it allows you to start finding your own personal way to conduct at an early stage.”

If students receive invitations to conduct other orchestras, they are allowed to take a break from their studies. Sorensen acts as concertmaster (lead violinist) in the Helsinki Chamber Orchestra and artistic director of Sounds of Luosto, a music festival that takes place in Finnish Lapland. 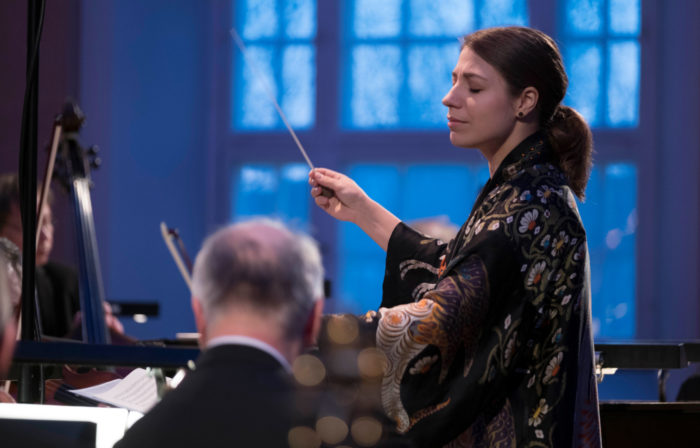 Being a conductor isn’t just about setting the beat. The conductor interprets the score, suggests phrasing, dynamics and tempo, and notices if something goes awry.

“There’s no one right way to conduct,” says Dalia Stasevska, principal guest conductor of the BBC Symphony Orchestra since August 2019. “We all have different personalities, but I believe that great conductors are curious and are good communicators. They are clear with what they want, and they must inspire others.”

Stasevska trained at the Tampere Conservatory as a violinist, and at the Sibelius Academy as a violist and a conductor.

She praises the Sibelius Academy’s trainee orchestra, which is composed solely of students. There, she says, “you build your core, your technique, and you are also exposed. When you are studying, it’s vital to have an instrument, and the conductor’s instrument is the orchestra.” 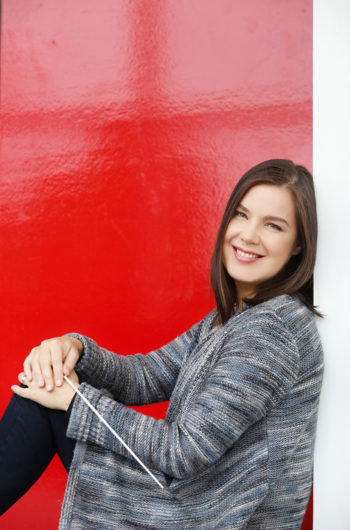 Jutta Seppinen first trained at the Sibelius Academy as a singer before taking up orchestral conducting. Photo: Maarit Kytöharju

In Finland, most students of conducting first learn the craft of an instrumentalist before taking the leap to command a whole orchestra. “If you don’t know how to play an instrument at the top level, it’s practically impossible to have authority over professional instrumentalists,” says Matvejeff.

Nonetheless, not all conductors are instrumentalists. Jutta Seppinen, who works as the conductor of the Academic Female Choir Lyran, first trained at the Sibelius Academy as a singer before taking up orchestral conducting.

“As I come from the vocal side, my instrument is my voice,” says Seppinen, who had to learn to use a baton after conducting choirs without one. “So I am a bit of an exception in orchestral conducting.”