We talk with a Samoan and a Finn about a four-year cooperative effort between the Finnish Meteorological Institute and 14 Pacific island nations to improve critical weather forecasting and warning capabilities.

Rere Mataiti, chairman of the Tautu community in the Cook Islands, explains a billboard that shows evacuation routes for extreme weather events. Local distribution of information has a valuable place in the Finnish-Pacific project alongside high-tech weather forecasting.

In February 2016, the strongest tropical cyclone ever recorded roared through the South Pacific. With winds of 285 kilometres (175 miles) per hour, Cyclone Wilson devastated small, low-lying islands, causing 1.2 billion euros in damage. Forewarning is the key to surviving such a storm, and the Finnish Meteorological Institute (FMI) has been working with Pacific island nations to develop critical weather forecasting and warning services.

“This is really a unique area of the world,” says Matti Eerikäinen, project manager at FMI. “It is spread over a very wide area, and there can be huge distances between islands.”

Additionally, many of the islands are barely above sea level. Australian researchers have concluded that the sea in the area is rising by about ten millimetres (0.4 inches) annually, and climate change could result in stronger storms. The combination could see storm surges entirely overwhelm some islands.

“The collection and distribution of information is extremely important,” Eerikäinen says, “not just to protect property, but also to protect lives.”

The benefits of better forecasting 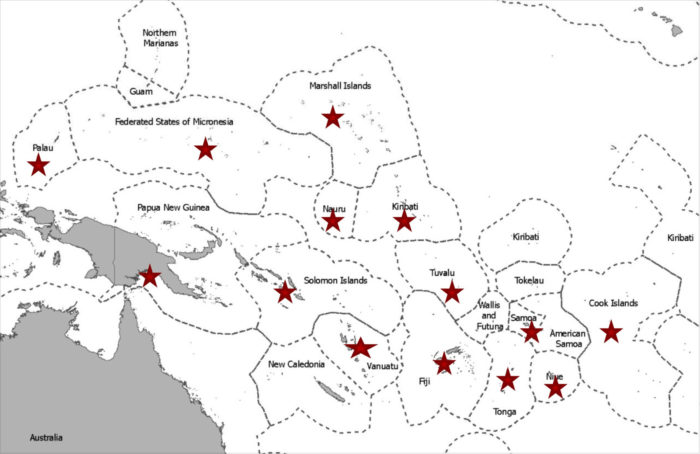 The result is the Finnish-Pacific (FINPAC) project, coordinated through the Secretariat of the Pacific Regional Environment Programme (SPREP) and supported by the Finnish Ministry of Foreign Affairs using development cooperation funds [full disclosure: the ministry also produces ThisisFINLAND]. The four-year project concluded in the summer of 2017.

Salesa Nihmei, a meteorology and climate officer of SPREP based on Samoa, explains that the project covered two main goals: to improve weather forecasting and to use that information better together with the local villagers.

“We wanted to reduce the vulnerability of the Pacific island countries’ livelihoods to the effects of climate change,” says Nihmei. “We improved the capacity of the countries’ national meteorological services to deliver weather, climate and early warning services. We did this in cooperation with the International Federation of Red Cross and Red Crescent Societies, for the benefit of villagers in Pacific communities.” 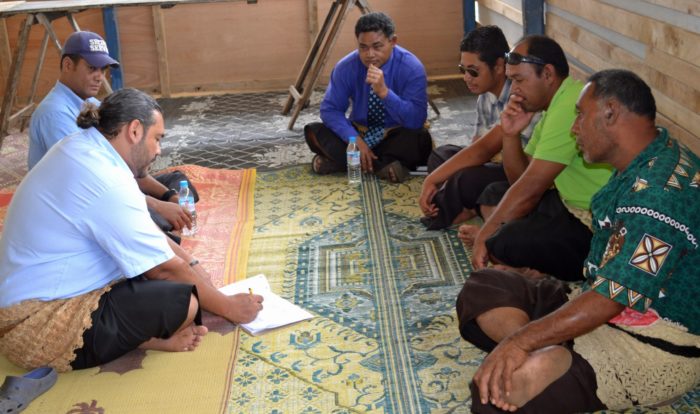 You might wonder what Finnish meteorologists, who are used to dealing with blizzards and frozen seas, know about forecasting weather in the sunny South Pacific. Can expertise in foretelling snowfall translate to predicting typhoons?

“No, no,” Eerikäinen answers, laughing. “Forecasting tropical weather is indeed different from forecasting Finnish weather. We just provide the tools – they know their own weather.”

“The local meteorological services can use SmartMet for general weather forecasting,” Eerikäinen says. “They get lots of data on one platform, which they can digitally modify for forecasting in new formats. SmartAlert provides warnings in a standard map format. Third parties can use this information and update their own systems. People can get warnings delivered to Google Maps on their smartphones.” 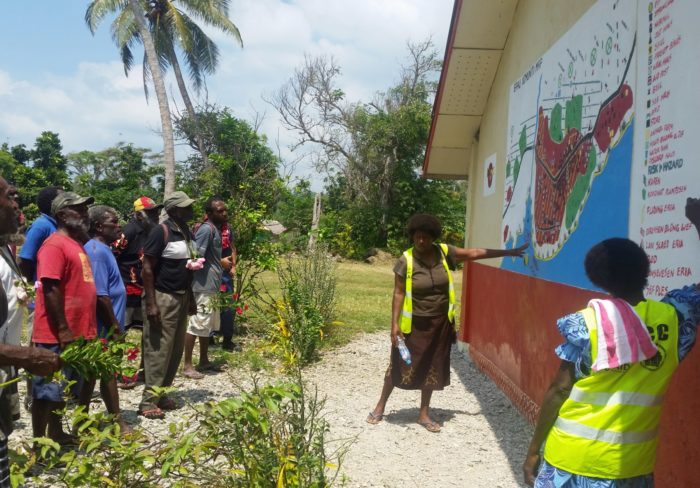 Yet FINPAC wasn’t simply a technical solution. Local meteorologists were trained in using the systems, but improving weather forecasting is no help if that information can’t be used effectively. One key was the involvement of news organisations.

“We also brought the media together with the meteorologists,” Nihmei says. “They discussed the opportunities and challenges of weather information and how to provide it in simple terminology or translate it into their own common languages.”

Local communities were involved in the entire process, all the way from initial planning to the installation of systems. The Red Cross helped with preparedness, emphasising the need to designate responsibilities during a storm and explaining how to tie down roofs. Large signs were erected detailing emergency numbers, how to gauge wind strength and which routes to take during evacuations.

“This was really a unique project,” Eerikäinen says. “We’ve never implemented a project down the whole value chain before and are very pleased with how it turned out. Finnish development aid is based on sustainability, so we are keen to continue support and build capacity in the region.”

The Finns know weather – they experience quite a bit of it – and now Finnish meteorological know-how is in global demand.