Petteri Taalas at the FMI’s weather station at Pallas fell in Finnish Lapland.

The former head of the Finnish Meteorological Institute (FMI), Petteri Taalas, was appointed secretary-general of the World Meteorological Organisation (WMO) in January 2016. His appointment is seen as a sign of the global reputation of Finnish meteorological excellence. FMI forms one of the world’s oldest and most professionally respected national meteorological offices.

“About half of FMI’s staff of 720 work in R&D, but we also produce a wide range of practical forecasting and warning services for our clients, especially in the transport sector,” says Taalas. He served as FMI’s director general for 11 years and will spend a total of four to eight years leading the Geneva-based WMO.

“We’re proud to have built up strong expertise in many areas. Among meteorological institutes we are number two in the world in terms of published scientific articles.”

Taalas hopes to help the WMO reproduce Finland’s achievements around the world by transferring advanced expertise to help other meteorological agencies provide high-tech, customer-oriented services, especially in developing countries. The FMI itself currently works in more than 50 countries around the world. In Nepal, Finnish experts are leading a major World Bank funded project aiming to improve national weather observations and create forecasting and warning services that will benefit everyone from airport managers to Himalayan farmers.

The shadow of climate change

“Such work is now more urgently needed than ever, due to climate change and the associated increasing risk of extreme weather events,” explains Taalas. “Though climate change won’t mean the end of the world, the indisputable scientific facts show it will give mankind major problems over the coming decades – and for much longer if we don’t act decisively.”

Taalas is worried that more frequent floods or droughts in regions still dependent on subsistence farming could eventually result in large numbers of climate refugees, while global sea level rises may mean that low-lying regions or even entire island countries will have to be abandoned.

As a meteorologist with a global remit, Taalas emphasises the need to effectively communicate scientists’ concerns to decision-makers. This means complementing the climate assessments and scenarios produced by the WMO-appointed Intergovernmental Panel on Climate Change with evaluations of the massive economic costs of unmitigated global warming. 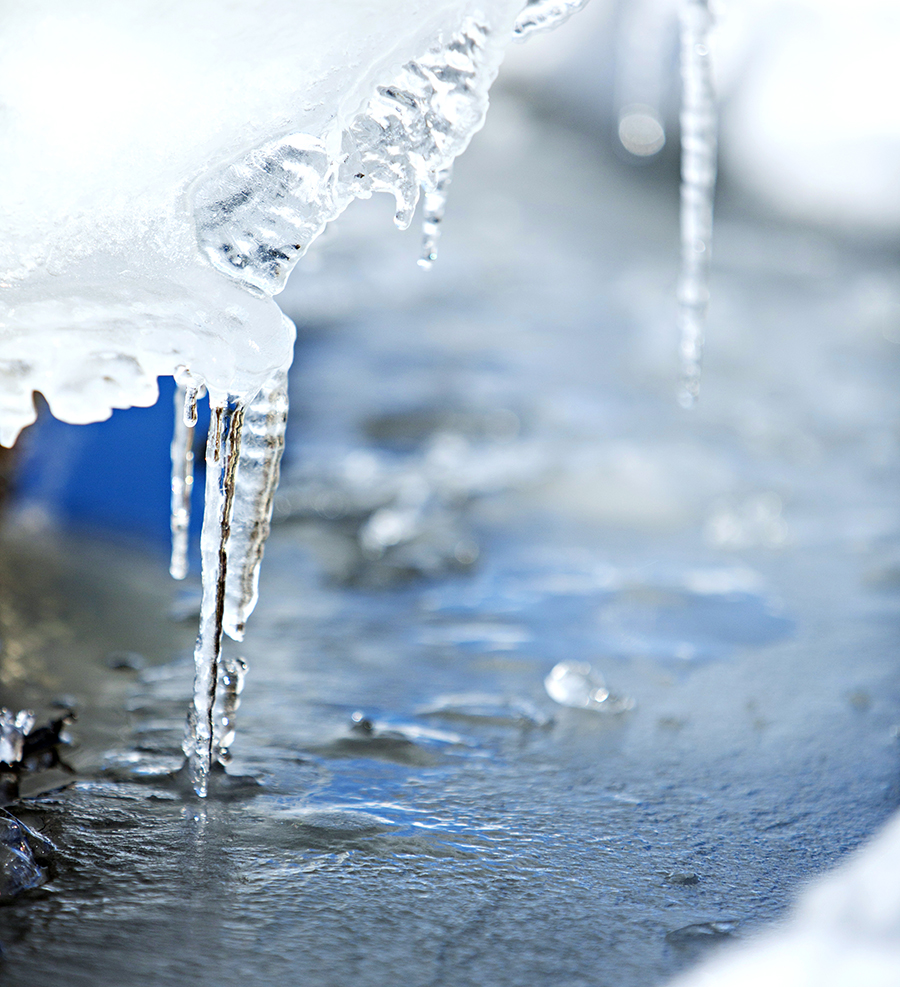 “Though climate change won’t mean the end of the world, the indisputable scientific facts show it will give mankind major problems over the coming decades – and for much longer if we don’t act decisively,” says Petteri Taalas, secretary-general of the World Meteorological Organisation.Photo: Tommi Tuomi / Otavamedia

“At FMI we have our own economists focusing on the economic impacts of climate change mitigation and adaptation measures, as well as on the economic benefits of our own work to society,” says Taalas. “We’ve found that national investments in meteorological services can produce five-to-ten-fold economic benefits, due to savings resulting from better weather information and early warning systems.”

Global efforts to mitigate climate change must include a major switch from fossil fuels to renewable energy sources as well as energy-saving measures. Another hot topic for FMI is to provide new services to help optimise the use of wind power, solar energy and hydropower.

Some of the most dramatic impacts of climate change are already being felt in the Arctic region, where warming is gradually opening previously frozen sea routes. Shipping is expected to intensify in Arctic waters, and Finnish experts have plenty to offer when it comes to producing services to boost navigational safety in icy seas.

The intensification of global efforts to combat climate change brings opportunities for businesses producing technologies and services that can help their clients mitigate climate change or adapt to its consequences.

Finland’s Climate Leadership Council brings together many leading Finnish businesses and research organisations keen to respond to the threat of climate change. According to a study recently conducted by the Confederation of Finnish Industries, as many as 3,000 businesses in Finland see climate change mitigation as  a business opportunity.

“Finland’s strengths in relation to mitigating climate change include many technologies that improve energy efficiency, as well as expertise on the sustainable use of forests and the generation of energy from renewable forest-biomass,” says Taalas.

In spite of the clear risk of catastrophic climate change Taalas sees room for optimism, as long as the international community finds the political will to act concertedly. In the 1990s his own PhD studies focused on the depletion of the ozone layer – a global threat that is now thankfully under control. “In combatting acid rain and ozone depletion we already have two success stories where the world has responded to urgent problems in our atmosphere pointed out by scientists.”