Petrus Schroderus works as a police officer in Oulu, a city of more than 200,000 people about 600 kilometres (375 miles) north of Helsinki, on Finland’s west coast.

He started his police career in the late 1990s, but during an interlude from 2004 to 2012 he sang at the Finnish National Opera and on other prominent stages. Wait, what? Yup, that’s right, as unusual as it might seem.

How did that happen?

Schroderus has said in interviews that he has always liked to sing, ever since he was a kid. He went to a high school with a special music programme. When he grew up, he joined the police, but at one point, with encouragement from a friend, he began taking private lessons in operatic singing.

After three and a half years of tutelage, he won the Timo Mustakallio Singing Competition at the world-famous Savonlinna Opera Festival in eastern Finland. That caught the attention of the Finnish National Opera’s then-director Erkki Korhonen, who took Schroderus under his wing.

That’s a shortened version of his story as he told it to Viestit Karjala, a TV programme in Russia that serves the area along the Finnish border. The region is still home to speakers of Finnish and the related languages Karelian and Vepsian, and Viestit Karjala broadcasts and posts in those languages.

Why did a Karelian TV programme interview Schroderus? The answer has to do with a Youtube video.

Looking forward to a new day

As a police siren sounds faintly in the background, we see a drone’s-eye view of the stately Oulu City Hall, built in 1886. A police car is parked in front of the building, and a figure is standing on the stairs.

The video cuts to a closer angle and we see that the person is Schroderus in his police uniform. He proceeds to walk down the stairs and along the banks of a nearby waterway while singing “Rakastan sinua, elämä” (I love you, life), a song first released in Finland in 1962.

Many Russians know the tune, too. Written by Konstantin Vanshenkin in Russian in 1956, the song became well known in the Soviet Union. Estonian singer Georg Ots was the first one to record it in Finnish, six years later, with lyrics by Pauli Salonen.

The Oulu Police Department has produced videos of Schroderus previously, including one where he sings Jean Sibelius’s “Finlandia Hymn” (see below). It gathered hundreds of thousands of views when it was released, in 2017, in honour of the 100th anniversary of Finland’s independence. However, the “I love you, life” video, published on April 17, 2020, received nearly two million views in less than a month, propelled by audiences in Russia and elsewhere. 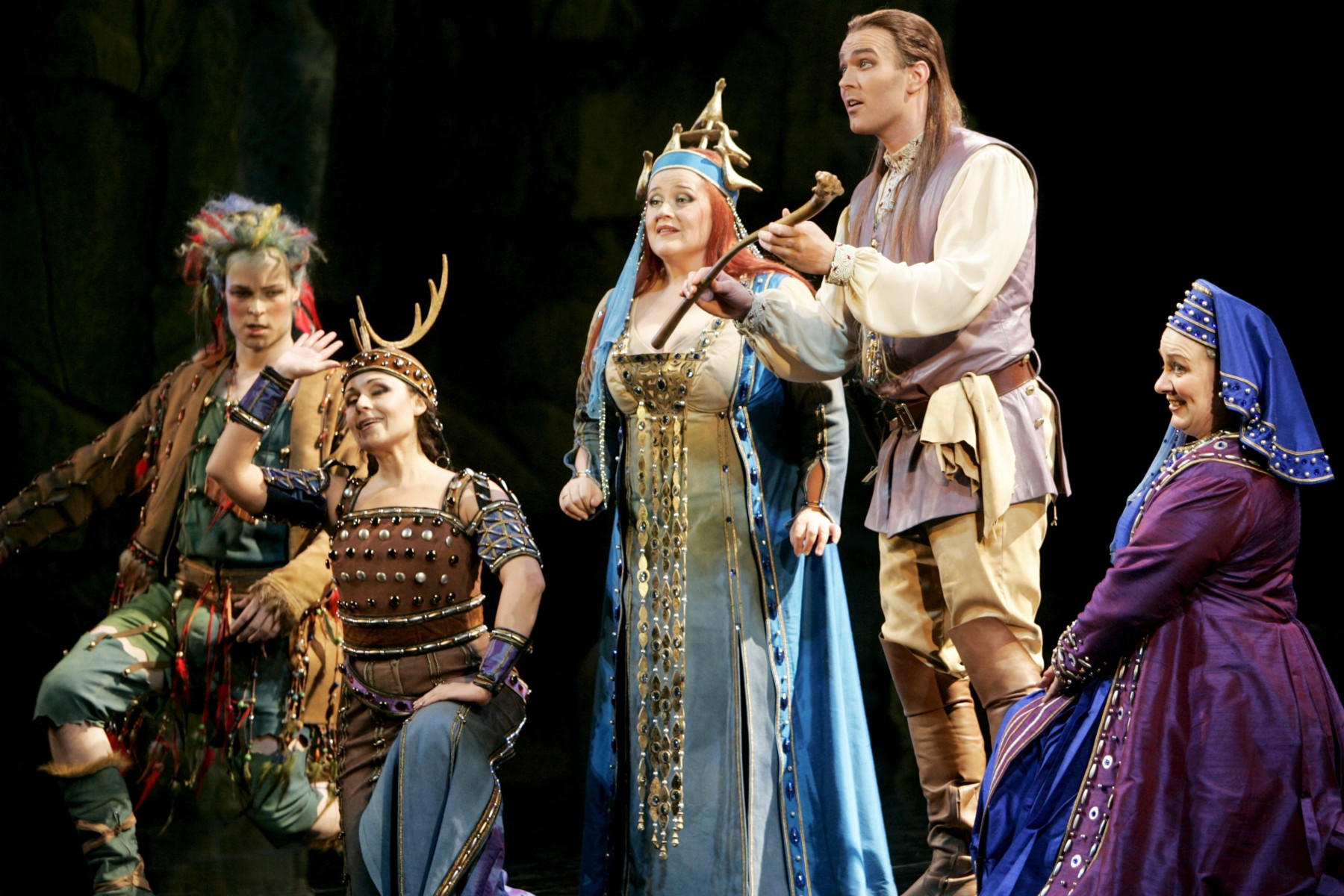 While the song is familiar to many Finnish and Russian viewers, its message is attractive no matter where you live. The title of the video, in English “Love life – a new day will dawn,” is relevant in a world struck by a pandemic. The name of the song makes its theme immediately clear, and the lyrics contain hope.

The Finnish words are not always a direct translation of the Russian original, but the sentiment is similar. “Päättyy yö, aamu saa,” sings Schroderus as the song begins, “uusi päivä kun kirkkaana koittaa.” (Night is ending, morning is arriving, as a new day dawns brightly.)

The song “is an invitation to love life,” Schroderus told Viestit Karjala. “Life is so precious.” He said the reaction to the video showed that making it was worthwhile: “People have sent feedback that they’ve had a great setback at home, like a death or accident or sickness, and that the song has given them energy.”

In 2017, in honour of the 100th anniversary of Finland’s independence, Petrus Schroderus donned his police uniform and sang the “Finlandia Hymn,” by Jean Sibelius. The tune never fails to cause emotions to well up in Finnish people’s hearts.
Video: Oulu Police Department