Accordionist Teija Niku is one of many Finnish musicians to play an online concert during the era of social distancing.

With most people obliged to stay at home and large public gatherings prohibited, musicians have traded the concert hall stage for online concert platforms. They’re continuing to do what they do best, and they’re also trying to keep their livelihood alive.

Here are a few glimpses of the many shows that are out there.

In some cases you can buy a ticket to a “sofa concert” and enjoy it in your own living room, for less than the price of an album. Other performances are free and provide website links for audience members who would like to purchase recordings or merch. Some events stream live, with musicians taking the stage at an appointed time, while others – including several by the National Opera and the National Ballet – are posted online and can be watched when you choose.

It’s no exaggeration to say that there’s something for everyone.

Since the coronavirus started keeping people at home, one kind of video has become a genre unto itself: We’re talking about those composite videos where the socially distanced members of an orchestra or choir all play or sing at home, and then an invisible tech genie merges the individual recordings into a full performance.

At the time of writing, the chamber choir of Vaskivuori Upper Secondary School in Vantaa, just north of Helsinki, has gathered more than 118,000 views with its video “Song of the Fearless.”

They recorded it to console themselves when they had to cancel their trip to the Cork International Choral Festival in Ireland. They subsequently added a version with English subtitles. If you keep watching, you’ll get to see some of the kids’ pets, too.

“Faith in what’s to come,” says the last line of the song. You can read more about the origins of the “Song of the Fearless” video on Music Finland’s website.

Jumping a bit further north, to the city of Lahti, 100 kilometres (60 miles) from Helsinki, you’ll find another, similar video.

Using their mobile phones, the members of the Lahti Symphony Orchestra recorded themselves at home performing “Finlandia,” written by Jean Sibelius, Finland’s most famous composer, in 1899 and 1900. The most widely recognised section, which many know as the “Finlandia Hymn,” starts just after the five-minute mark. 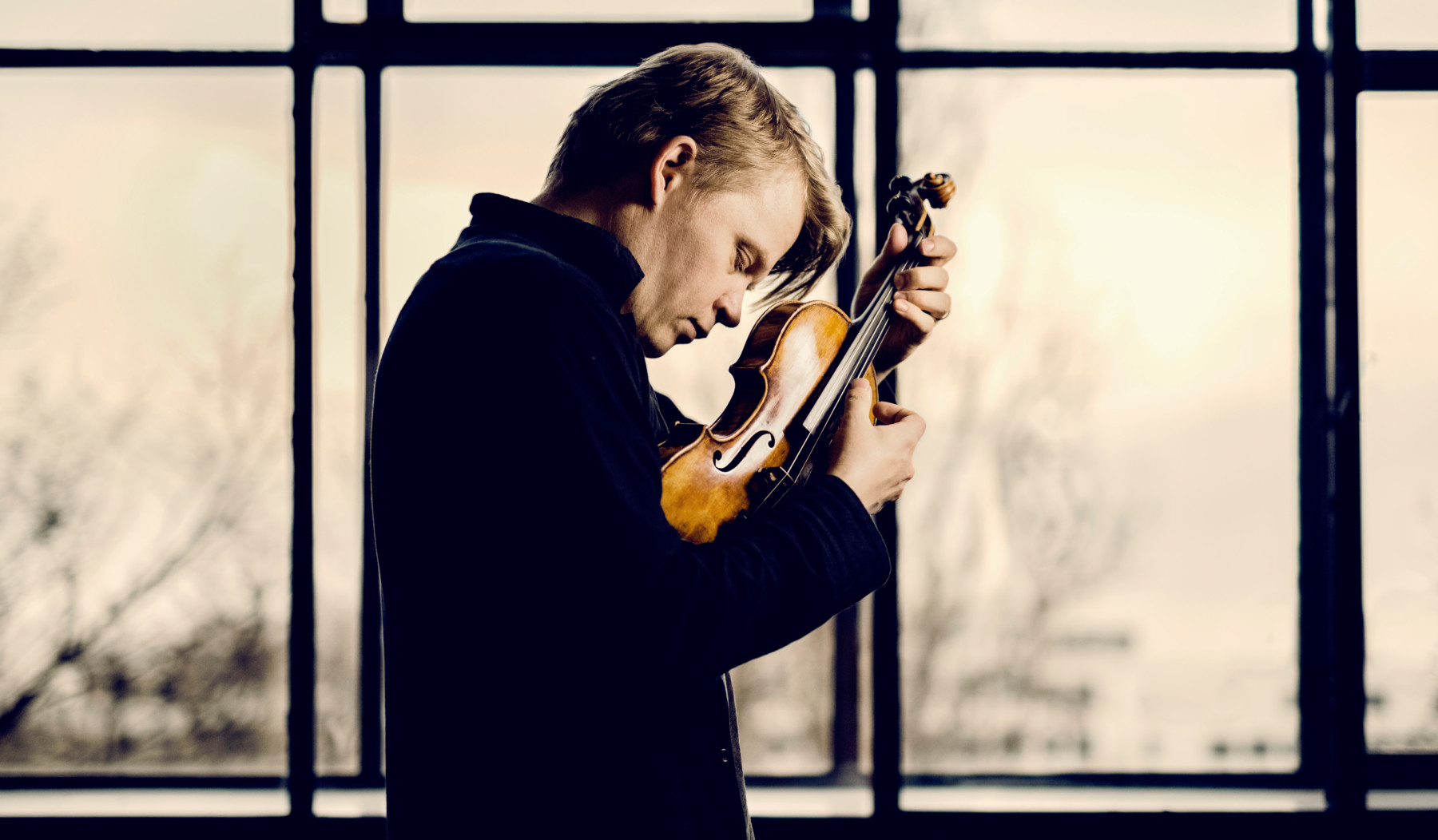 If you want to find out about online concerts, several sites offer listings and links.

One is Keikalla; the word means “at the gig” but can also mean “on the job.” It advertises singer Sami Saari and Jazzpojat (jazz boys), who play “unabashedly entertaining jazz,” according to Helsingin Sanomat, Finland’s largest daily. Or perhaps you’d prefer Lordi, the monster-metal band that won the Eurovision Song Contest in 2006; their concert is called Scream Stream.

The aptly named Koronakonsertit (Corona Concerts) provides a general listing of upcoming concerts and past shows at any and all “venues.” Among the diverse listings are a programme of music by Joseph Haydn, at Helsinki’s Lutheran Cathedral, and a Quarantine Club with violinist Pekka Kuusisto, in an empty theatre in Loviisa, a town 90 kilometres (55 miles) east of the capital. Koronakonsertit even has a list of similar websites in other countries.

Playing for the people

Here are some more performers who have been keeping active while keeping their social distance.

The title of Teija Niku’s newest album, Hetkessä (In the moment), sounds appropriate for this unusual time.
Video: Teija Niku

In a Facebook Live concert, accordionist Teija Niku plays her own exciting Nordic- and Balkan-inspired compositions from her third solo album, Hetkessä (In the moment). “I was hoping that I would get out of this place this year a lot to play for the people,” she says during the concert in her rehearsal studio, “but right now it’s not possible, so I have to play for you from my own little cave.”

Brú, a Finnish-French-Indian-Italian-Norwegian baroque music ensemble, has its own take on traditional music from the Nordic countries and elsewhere. They’ve posted pieces from a concert held in Belgium shortly before Covid-19 stopped musicians from playing for live audiences.

Yes, the violin that Sara Pajunen is playing has ten strings (look how many tuning pegs there are). Five of them are for bowing and the other five resonate sympathetically.
Video: Sara Pajunen

Finnish American violinist Sara Pajunen, who has appeared on ThisisFINLAND once before, recorded this mesmerising piece in northern Minnesota, USA on a Norwegian fiddle with ten strings. By the way, check out the forest in the background – you might say the landscape looks a lot like Finland.

Opera and ballet at the same address

The Finnish National Opera and National Ballet, both housed in the same building on the shore of Helsinki’s Töölö Bay, had to cancel their whole spring seasons. However, on their Stage24 page they encourage you to “set the stage in your living room” with various full-length video performances. The most Finnish selection may be the ballet Kullervo, based on a story from the national epic Kalevala, with choral and orchestral music by Sibelius and choreography by Tero Saarinen.

Whatever you choose to watch, have a great and truly unique concert experience!