Meet the woman who wrote Finland’s Oscar-nominated short film and find out what inspired her.

Watch the trailer for Finland’s contender in the Short Film Live Action category at the Academy Awards, “Do I have to take care of everything?”

The short film Do I have to take care of everything? forms the second Finnish film ever to receive an Academy Award nomination. Screenwriter Kirsikka Saari tells us what it takes to create world-class film.

The only other Finnish film to get an Oscar nomination was Aki Kaurismäki’s Man without a Past (Mies vailla menneisyyttä), in 2002. Do I have to take care of everything? (Pitääkö mun kaikki hoitaa?), nominated in the category of Short Film Live Action, tells the story of one family’s chaotic morning and a mother determined to do everything it takes to get her family out the door on time.

The idea for the story came from screenwriter Kirsikka Saari’s own life. “When you have your own company and you’re working and trying to take care of your kids at the same time, it can sometimes be a struggle,” she explains.

The comical side of family life 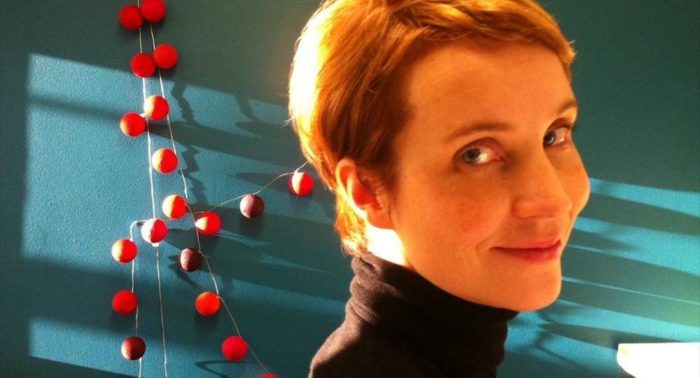 Screenwriter Kirsikka Saari got the idea for her Oscar-nominated film one day when she lost her temper and snapped at her family.Photo: Tuffi Films

“I’d been thinking about the idea of a busy family morning for a while, but the final idea only crystallised this one time when I snapped at my family and decided to go outside to cool down.

“While I was out, I started laughing at myself. Like me, many women often try to take care of everything by themselves but can also laugh at themselves. This is what I wanted to communicate with this film – that sometimes when you’re in a hurry you can forget what’s really important in family life.” Saari sees it as the story of a Finnish woman first and foremost, but believes “people identify with the characters in the film, and that makes it funny” to international audiences, too.

When the film was first released in March 2012, it didn’t seem to take off. “We sent it to a lot of festivals, but we didn’t think it was going to be a hit until Aspen. After that, things started happening and it attracted more interest,” Saari recalls. Do I have to take care of everything? won the Best Comedy and Audience Recognition awards at Aspen Shortfest 2013, which qualified the film for the Academy Awards application and led to the Oscar nomination. 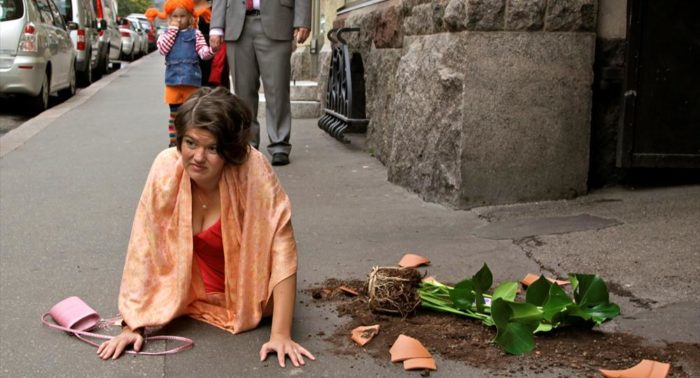 You can’t do everything – or can you? Finland’s Academy Award nominee may hold the answer.Photo: Tuffi Films

The Oscar nomination represents a great benchmark for the filmmakers’ own production company, Tuffi Films.

Jenni Toivoniemi, a screenwriter and director, knew Saari, director Selma Vilhunen and producer Elli Toivoniemi separately and brought them together. In 2010, the four of them founded Tuffi, a company that is one-of-a-kind in the Finnish film industry. Unlike most other production companies, Tuffi Films employs screenwriters and directors in addition to producers, so it can produce films in-house from start to finish.

“Film productions are often long and there’s always the danger of someone walking out in the middle of the process,” says Saari. “We started the company because we all wanted to work as part of a well-functioning, fun team and really commit to the work. True commitment makes the work feel more important and increases our chances of succeeding.”

During its relatively short history, Tuffi Films has already collected honours such as the Short Film Jury Award at the Sundance Film Festival in 2013, for The Date. Korso, a fiction film about a teenager who lives in the Helsinki suburb of Korso and dreams about becoming a streetball star in New York, was released in February 2014. Tuffi also has several other fiction and documentary films in production.

“We’ve worked hard for years and now we’ve met with success,” says Saari. “Receiving international recognition is invaluable to us. It gives our work greater credibility and helps us go forward.”