In “Lapland Odyssey,” the life of the main character is turned upside-down.

As movies go, Finland offers many treats, from award-winning documentaries to the entire oeuvre of Academy Award nominee Aki Kaurismäki.

Finns and non-Finns alike fall in love with this stuff – before you know it, you’ll be recommending these comedies, dramas and action flicks to everyone you know. Here we go (the voting was so close that we’ve left them unnumbered): 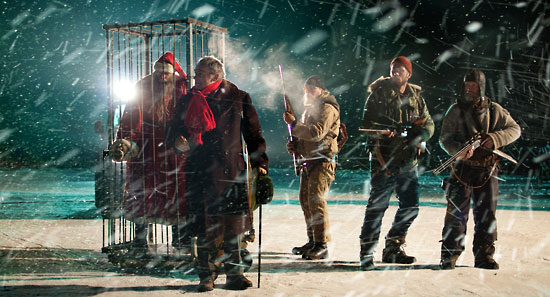 This movie pulls off the challenging task of taking a familiar, traditional character – good old Santa Claus – and rewriting him in an action context, showing a darker side to his myth. In a daring fantasy film set in Lapland around Christmas time, Santa is discovered and captured. Children start disappearing and Lapland faces a band of rebellious elves trying to free their leader. Helander displays a deft touch in combining action and humour. The dark and frozen winter of the Finnish Lapland becomes one of the movie’s main characters.[Editor’s note: Not a film for kids!]

Another movie set in Finnish Lapland presents action-tinged comedy with a sunnier outlook than Rare Exports, but in a setting that is just as dark. The shenanigans kick off when Janne, a career slacker, is given the task of buying a digital TV receiver by his girlfriend Inari. Snowy hijinks ensue. Janne and his friends face a comedy of errors ranging from the limited opening hours of electronics stores in Rovaniemi to the arrival of heavily armed Russian tourists. Lapland Odyssey is a gem.

Around 70,000 Finnish children were evacuated to Sweden during the Second World War. Härö’s movie examines this period through the eyes of a nine-year-old boy, Eero. The themes explored include trust, love and the difficulty of doing the right thing. Eero’s mother is undependable, and her choices make it hard for Eero to trust in maternal love. Sixty years later, he reads the letters of his Swedish foster mother after her funeral and finds a measure of peace. The film won a number of international awards, including the 2006 Audience Award for Best Narrative Feature at the Palm Springs International Film Festival.

In Finland, known for its production of world-class documentary films, The Punk Syndrome stands out. So does its subject: a punk rock band consisting of four men with mental disabilities makes its mark in the music scene. The fact is that the band kicks ass. In addition to highlighting a great punk band, the documentary can be seen as an exploration of how similar we all are, even when society puts us in our individual little boxes. Like all great documentaries, this one gets really close to its subjects. It won the SXGlobal Award at SXSW in Austin, Texas.

“Sauna” is the only word that has migrated from Finnish into English. In Finland saunas are used for socialising as well as bathing, and this film takes us into the country’s heart and soul. On screen, Finnish men bathe in various saunas and speak with great candour about what’s on their minds. Steam of Life forms a touching comment on humanity and masculinity, dealing with universal truths as it covers issues related to regret, life, love, empty-nest syndrome and what it’s like when your best friend is a bear. It’s difficult to avoid becoming teary-eyed at some point during the film.

Two versions based on the same classic of Finnish literature, made 30 years apart, are both great movies and illustrate changing attitudes towards war and patriotism. Laine takes the originally controversial, but later beloved book by Väinö Linna and turns it into a tribute to the soul and resourcefulness of Finland’s soldiers during the Second World War. Mollberg’s version concentrates on the horrors and impact of war. The latter director went to great lengths to keep his actors on edge by denying them most normal comforts and changing the layouts of the sets without warning. The movies tell the story of a ragtag machine gun company called to the eastern Finnish front in 1941.

The devastation wrought by the Second Chechen War and its impact on both Chechen and Russian children are at the heart of this poetic documentary. The camera explores a Russian military school, a war-torn village and children in a refugee camp. Honkasalo lets the images speak for themselves and utilises sparse narration, telling a tragic story in a touching manner, while avoiding passing judgment. The film won three awards at the Venice Film Festival and Golden Apricot/Grand Prize for best documentary at the Yerevan International Film Festival, to list a few. 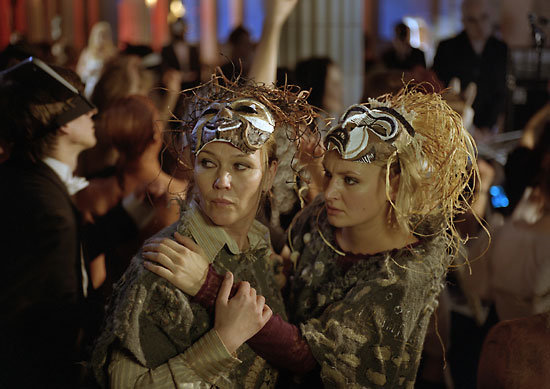 Kotwica’s film is a thriller, a psychological drama and a black comedy. Saara is a doctor whose architect husband, Leo, is having an affair with a younger woman, Tuuli. To get revenge, Saara befriends Tuuli without revealing her own identity. Eicca Toppinen of the band Apocalyptica wrote a suitably tense score for this labyrinthine movie. Kotwica received a nomination for Best Director at the Berlin International Film Festival and the movie was remade in South Korea under the title Love, In Between. 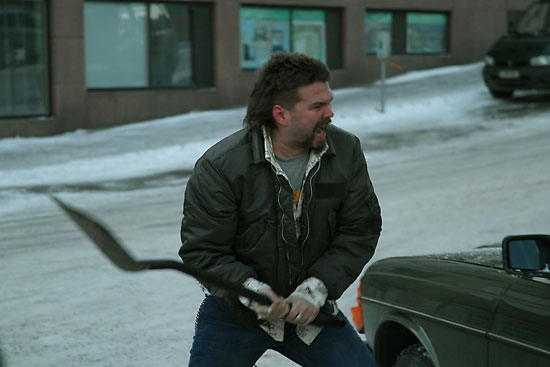 This complex movie involves a number of interwoven stories propelled into motion by a schoolteacher getting fired from his job. As a filmmaker, Louhimies tends to look at his fellow human beings and their foibles with an unblinking eye, but for all their weakness and tribulations, people tend to be resilient. At times they are even good. Frozen Land won awards at festivals in Athens, Bergen, Gothenburg, Leeds and Moscow. 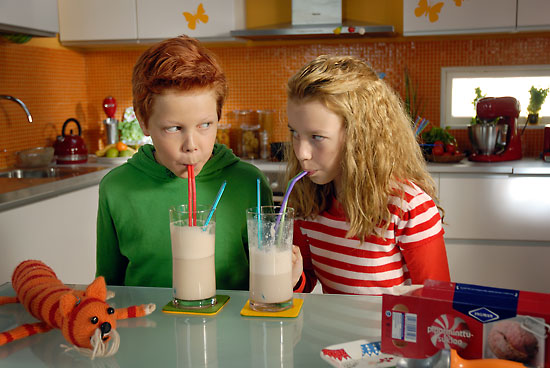 In this film based on a children’s book series by Sinikka and Tiina Nopola, Ricky is a drummer and a rapper, and has a habit of getting into all kinds of jams, musical and otherwise. An independent and resourceful child, he finds himself at odds with the sometimes dopey adults of his world, some of whom just can’t abide his passion for funky beats. But fundamentally he’s on the side of all that is good in the world. A musical and a family film that everyone can enjoy, Ricky Rapper was one of Finland’s biggest box office successes the year it was released. 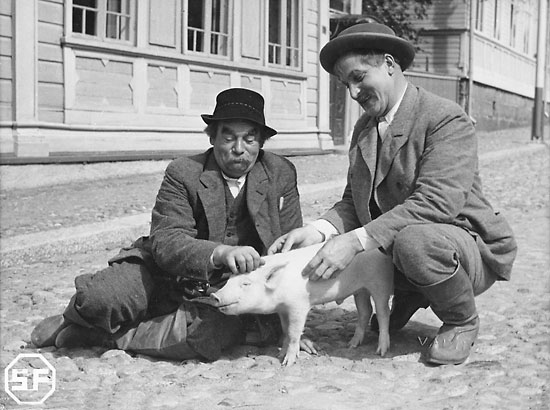 Also known as Out to Borrow Matches, this Finnish-Soviet collaboration is based on a 1910 novel is a comedy set in the town of Liperi in eastern Finland and includes Russian and Finnish actors. The story begins with a simple trip by Antti Ihalainen to the neighbour to borrow matches, but takes a turn when Ihalainen runs into his friend Jussi Vatanen, who gives him a ride. Vatanen, who has been a widower for a year at this point, needs Ihalainen’s help in finding a new prospective wife. Events soon spiral out of control in this accomplished example of bucolic slapstick comedy. Another, all-Finnish version also exists, directed in 1938 by Yrjö Norta and Toivo Särkkä.

Kaurismäki is one of those rare directors whose style is so characteristic and unique that it merits its own adjective. “Kaurismäki-esque” is used to describe everything from American indie films to Helsinki restaurants. He has produced masterpieces of European cinema during every phase of his 30-year career, most recently Le Havre (2011) and The Man without a Past (2002). The latter won the Grand Prix and the Prize of the Ecumenical Jury at Cannes, and was the only Finnish Film ever nominated for an Academy Award. Kaurismäki’s works emphasise his empathy for the downtrodden and disenfranchised. He possesses the ability to make you laugh at surprising things.

See our list of Finland’s top Christmas movies, all of which include Finnish Lapland’s most famous resident, Santa.