“Writing is equal to existing,” says author Sofi Oksanen, who is modern Finnish literature’s biggest international name and one of the most outspoken voices of Finland.

In October 2014, Finland enjoys guest-of-honour status at the Frankfurt Book Fair, the largest event of its kind in the world, with traditions going back 500 years. Never before has Finland experienced so many worldwide releases of so many original Finnish authors as it has today.

With its extensive areas of inspiring, pristine nature, its varied history and its vast numbers of readers, this high-tech country is virtually predestined to produce great authors. For Finnish literature, which is still relatively young, the Frankfurt Book Fair represents a big international breakthrough. 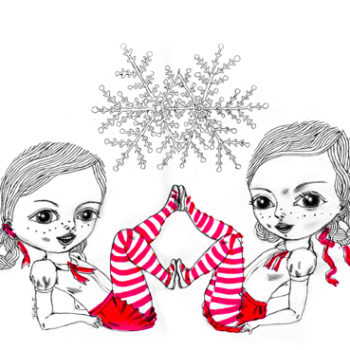 The five-day event offers a unique showcase of international literature: From October 8 to 12, around 10,000 journalists, 7,500 exhibitors and 270,000 visitors from more than 100 countries visit the German banking capital, and Finland forms the focus of attention under the theme “Finland. Cool.”

Finnish literature is characterized by its great diversity, ranging from children’s literature, crime novels, comics and fantasy all the way to belles lettres and poetry. “We have so many voices, so many expressions, so many topics that you can hardly list them all,” says Iris Schwanck, director of the Finnish Literature Exchange (FILI), an institution that promotes awareness of Finnish literature abroad. 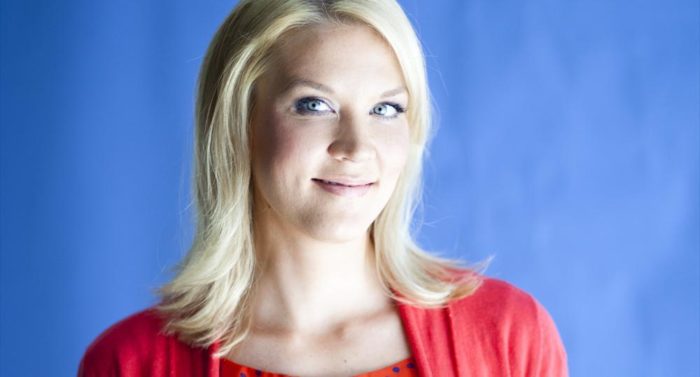 Johanna Holmström, a Swedish-speaking Finn, deals with questions of women’s rights and religion in her book “Asphalt Angel”.Photo: Riikka Hurri

Around 60 Finnish authors appear at the book fair. “Writing is equal to existing,” says Estonian Finnish author Sofi Oksanen, who is unsurpassable as a chronicler of Estonian history. “If you record things, you capture time.” The internationally acclaimed, award-winning writer, known for her novel Purge (2010), is one of the most memorable and most outspoken voices of Finland.

With the third book of her series When the Doves Disappeared coming out in English 2015, she belongs to the younger Finnish literary generation’s sociocritical handling of the Second World War in both Finland and Estonia. Her peers include Katja Kettu, one of Finland’s emerging powerful and eloquent writers, and Kjell Westö, who is immensely popular in Finland as a chronicler of Helsinki and its society.

“Nowadays, the topics are often very political, even when seen from a personal microperspective,” explains Maria Antas, head of literature programme at FILI. “A decade ago we had lots of books telling sad family stories.”

Overall, Finland’s recent literature has become more global, more urban and to some extent, more satirical. It puts people and the challenges that they face in today’s world in the spotlight. “In quite many books, there are characters from Muslim cultures,” says Antas. “This is a brand new phenomenon in Finland.” For instance Johanna Holmström’s novel Asfaltsänglar (Asphalt Angels) shows, as Holmström says, that “every woman, whether Western or non-Western, wears a price tag.” The author writes in Swedish, one of Finland’s official languages. 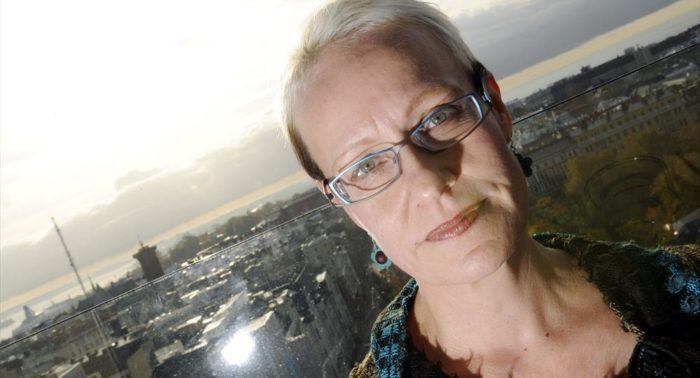 Best-selling authors of detective and police stories include Leena Lehtolainen, Matti Rönkä and Pekka Hiltunen. Ilkka Remes and Taavi Soininvaara are masters of the political and psychological thriller. Emerging stars include Kati Hiekkapelto and Antti Tuomainen, while Risto Isomäki, a scientist and environmental activist, shines with his eco-thrillers and science fiction.

Overall, about 200 Finnish books are published abroad in 40 to 50 languages each year, translated from Finland’s two national languages Finnish and Swedish. 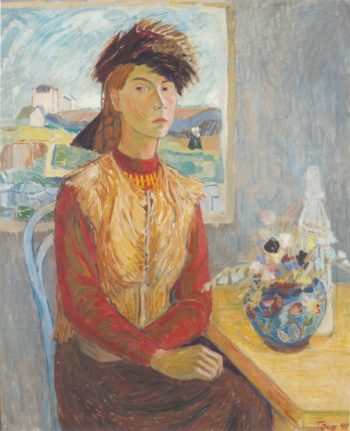 Self-portrait with fur hat (1941): Tove Jansson had a multifaceted career as a painter and illustrator, as well as an author of books for children and adults.© Moomin Characters™

In 2014 Finland celebrated the centenary of the birth of Tove Jansson, the writer and illustrator who created the wildly successful Moomin characters. She was also an icon of the Finnish gay and lesbian movement, a trailblazer for Finland’s extensive female comics scene and more.

“She was a multitalented workaholic, very much alive,” says the renowned art historian and essayist Tuula Karjalainen, whose wonderfully vivid biography Tove Jansson: Work and Love appears in 12 languages in 2014. “She had tremendous will power. Her great passions were the arts, people, life and love.” Jansson and her books form one of the focal points for Finland at the Frankfurt Book Fair.

Thanks in part to Jansson, Finland’s comics scene is thriving for both children and adults. It contains room for experimental projects, and is even supported by the state. It’s also “very heavily dominated by women,” says Antas.

“On a global scale this is amazing. In most countries, it’s a very male-dominated art form and literary genre. In Finland there are many educational opportunities in the field of comics. In addition to Jansson, Katja Tukiainen also serves as an inspiration to others. She has very powerful pictures and stories about girls.”

Imagine our surprise when a novel called New Finnish Grammar appeared at the top of the Guardian bestseller list.