“Good does not always win in the end,” explains author Tapani Bagge, talking about Nordic noir, a darker sort of crime fiction.

Brutal murders and bloody crime scenes aren’t what Finland is famous for – except in the world of fiction. With Nordic crime novels surging in popularity internationally, Finland’s contribution to the genre is unique.

The murder was particularly vicious. The victim had enemies in high places. The detective in charge of the case possesses a plethora of personal problems and is facing pressure from his superiors to solve the crime – or to leave it unsolved. This scenario might sound familiar, but don’t be fooled into thinking it’s just another crime story.

Over the past decade, crime novels set in the Nordic region have become bestsellers and given rise to blockbuster movies. Nordic crime fiction has attained such status that the decision to include it was easy for the organisers of Nordic Cool, a four-week festival of the arts with participants from all the Nordic countries, held in February and March 2013 at Washington’s Kennedy Center. 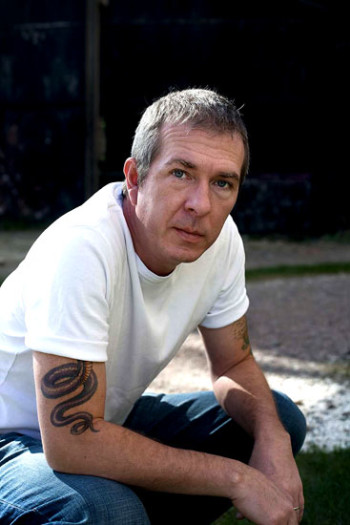 American author James Thompson created his writing career in Finland, where he has lived for more than 15 years. He has a sizeable following in both Finnish and English; his newest novel, Helsinki Blood, is released in March 2013.

Thompson cautions that there is a difference between crime fiction and noir fiction. “Noir embraces a darker, sometimes even dystopian worldview,” he says. “In noir, the world may be in balance at the beginning of the story, but the balance is grim. The crime usually gets solved, but the world isn’t left a better place as a result, and the protagonist isn’t changed, at least not for the better.”

“Good does not always win in the end,” explains Tapani Bagge, whose book Punainen varjo (Red Shadow) is also published in March. “It is more hard-boiled. Also, many characters die at the end.”

Critics, authors and readers alike have tried to pinpoint the cause of the genres’ popularity. Some suggest that the root cause lies in how global readers view the Nordic welfare state model.

Yet there are simpler explanations: Both Bagge and Thompson think it comes down to the quality of the literature. The success of Stieg Larsson’s Millennium series sent publishers scrambling to find more Nordic authors, Thompson points out. 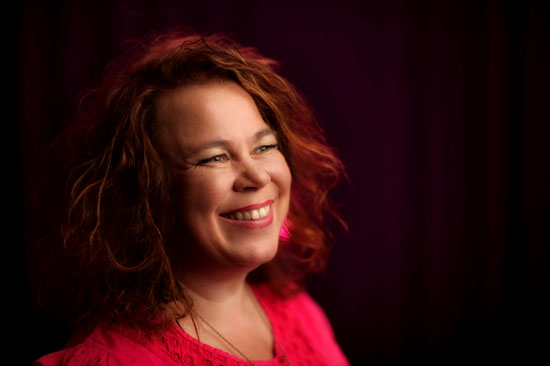 Leena Lehtolainen says of the main character in her newest crime novel: “She does not always follow the law, but she knows her own moral values.”Photo: Tomas Whitehouse

Leena Lehtolainen, whose book Her Enemy is released in English in spring 2013, explains her view: “I think the reader wants to feel that both she and the heroine are not powerless, that something can be done about the bad guys, that things can be changed, even though the price can be high,” she says. “The book can be dark, but there is an occasional ray of light in the main character, who does not always follow the law, but knows her own moral values.”

While any crime literature coming out of the Nordic region may share certain characteristics, the three writers say books from Finland are different.

“We have our common history and a long border with Russia, and it impossible to forget it,” says Lehtolainen. “The Eastern Finns have a temperament closer to the Russians than to the Swedes. We are part of the Nordic countries, but we used to be part of Russia, so we and our books are a link between the two worlds.”

“Finland is an eccentric and quirky country,” Thompson says. “Culturally, Finland is unique and exotic, unlike any other. Stories set in Finland can take you to new realms and expose the world to you in a way you never before envisioned.”

“We have more humour, and a certain Finnish craziness,” Bagge notes. “You will find more books from the criminal’s point of view, and not just from the detective’s. Also, Finns aren’t talkative. So in our books the dialogue is realistic, simple and particularly important.” 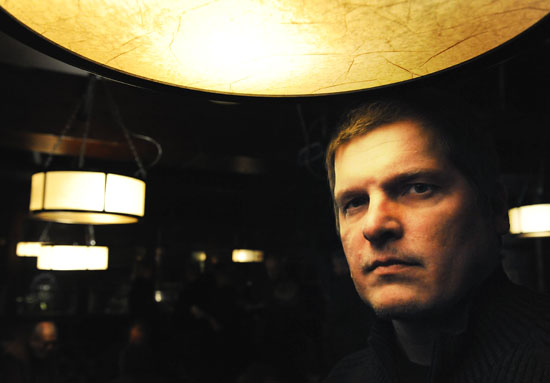 All three authors agree the Finnish seasons are extremely important to their fiction. Lehtolainen says seasons are more than a backdrop, and weather conditions have a special meaning. Also, Finns behave differently in different seasons: “Darkness makes us melancholic,” she says.

“For me, when writing a tale set in Finnish winter, environment is so important that it’s almost a character,” Thompson says. “Winter affects every aspect of life. We gear our lives around it. Winter is a part of us, an antagonist and source of conflict. In ways, it shapes us.”

“Long, dark periods bring dark ideas,” Bagge says pragmatically. “In winter, you can hide bodies under icy lakes, or under snow drifts in the forest.”

“And the spring thaw turns up many or most of the people reported missing during the winter,” adds Thompson.