Finnish is a piece of cake: “Vihkiäiset” (wedding ceremony) and “häämatka” (honeymoon) are two of the words we found when we took the plunge towards a larger vocabulary.

So you’re still thirsting to unlock more mysteries of the Finnish language and understand how the Finnish brain works? Check out these three dictionaries – the next level is always just a page turn away.

Alright, so you know the Finnish nicknames for red wine (punkku), white wine (valkkari) and that liquorice-flavoured vodka stuff (salmiakkikossu), and your array of weather-related expressions grows larger with each passing season. But you sense that there must be more than that to speaking Finnish, and indeed, more than that to life in Finland.

Happily, there is. This article will help you enrich your vocabulary and get on the path from intermediate to advanced with three little dictionaries. You’ll understand more of what’s going on around you, and you’ll be able to say what you mean – and mean what you say.

A sense of rhythm 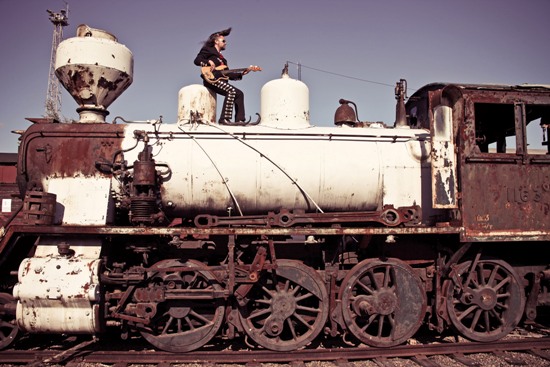 “Rytmitaju” (sense of rhythm) is exemplified by the Finnish cult band Leningrad Cowboys, who released a new album at the end of 2011.Photo: Dirk Behlau

Each section unfurls in alphabetical order, and this can yield a strange effect: “Family occasions” starts with avioero (divorce) and ends with vihkiäiset (marriage ceremony). However, somewhere in between you’ll also find häämatka (honeymoon) and kastetilaisuus (christening ceremony).

The strength of this dictionary lies in its format. Rather than looking up individual words, readers can review whole topics at a glance. How about “Feelings and moods,” “Location and direction” or “Hiding, losing and finding”? Get into “Society” and “School and education” – or skip straight to “Reptiles, lizards and amphibians.”

The unilingual Suomen sanakirja opiskelijoille ja ulkomaalaisille (Finnish Dictionary for Students and Foreign Learners, Gummerus) embodies another learning strategy. There comes a time when you need to branch out from bilingual dictionaries and go native.

Reading definitions of Finnish words in Finnish can increase your learning exponentially, if you take the plunge. With every entry, you pick up synonyms, and example sentences show you how the term is used. Viulu (violin) means nelikielinen jousisoitin, joka soitettaessa tuetaan leuan alle, “a four-stringed, bowed instrument supported under the jaw while playing.” At the same time you learn that Saat maksaa viulut, literally “You pay for the violins,” means “You cover the cost.”

As the title indicates, if you use this dictionary, you’re approaching the level of native Finnish-speaking students. An earlier edition was named Nykysuomen keskeinen sanasto (Essential vocabulary of modern Finnish) – another sign that you’re on the right track.

The unbearable lightness of speaking 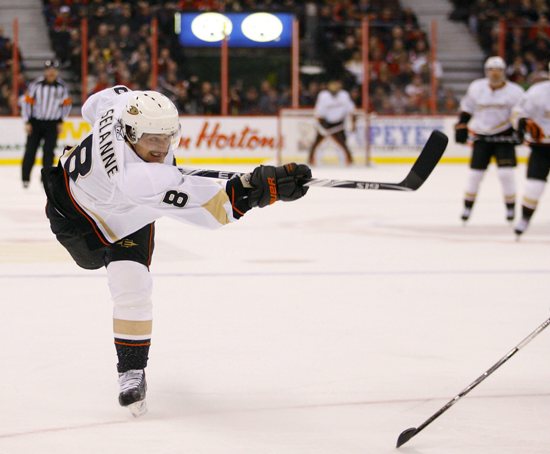 Remember that sunny day long ago, when you came out of your first Finnish course ready to test your new-found knowledge? Chances are that you quickly realised spoken Finnish differs from the written Finnish in your lesson book. Something as simple as minä, meaning “I,” regularly changes to mä, or mie or mää in certain regions.

That’s just the beginning – Finnish contains just as many slang expressions as any other language, and has also borrowed words from English, Swedish and Russian. Oikeeta suomee: Suomen puhekielen sanakirja (Dictionary of Spoken Finnish, Gummerus) appears on the horizon to rescue you from Finnish-language oblivion. Its 7,000 entries show you how people really speak – this is where the secrets are revealed – and each one contains an English translation of the main word for good measure.

We look at three books that will help take your Finnish to the next level – and it will be practically painless.

Finnish phrases to put in your pocket
Life & societyLanguage

Finnish phrases to put in your pocket

The free service Hei Finland, accessible on your mobile device or computer, provides you with Finnish expressions for social, business and emergency situations.