BBQ in the rain, Finnish baseball, Saimaa ringed seal… Finland emoji summer edition brings together all the Finnish summer enthusiasms as well as some famous Finns.

When the light is here , Finland becomes a totally different nation. This is how summer in Finland looks like as emojis!

It is July and sleeting. Never mind! It is always the right weather to barbeque! Fire up your barbie and put socks on for sandals – just to make sure your feet won’t get cold!

Barbecuing in any weather and socks in sandals are ultimately Finnish summer things and therefore also new emojis from our summer edition of Finland emojis. The original Finland emoji collection, published in December 2015, is now joined by 17 new emojis. 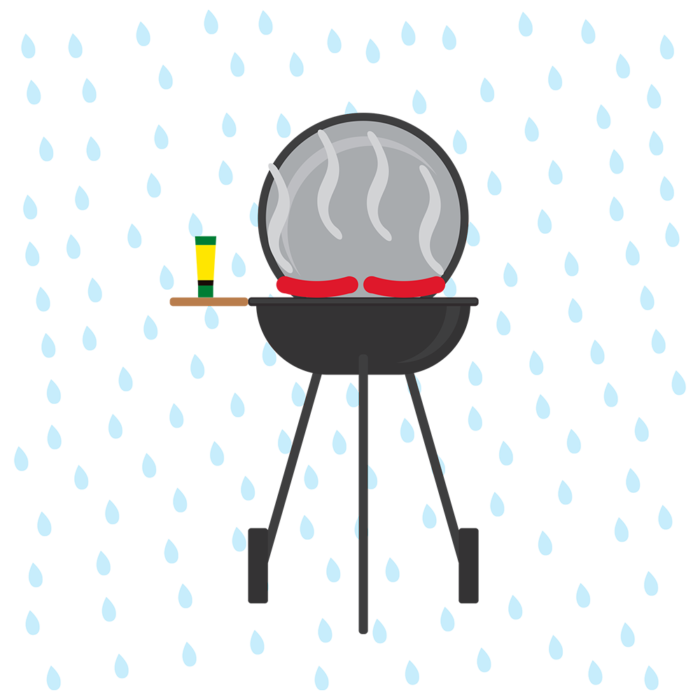 It’s always a good weather to barbeque. Every Finnish household has a bbq of some sort at home, many even more than just one (portable, gas, coal, wooden…).ThisisFINLAND/Bruno Leo Ribeiro

Finland is a country of extremes: when it is light, it is light all the time, even at night. And when it is dark, it is very dark most of the day. The first set of Finland emojis had the ‘kaamos’ emoji illustrating the polar nights. This new set has the counterpart of ‘kaamos’. White nights ‘Yötön yö’ shows how light it is, night and day. And that’s when Finns become alive again.

When the first set was launched, we asked you, the friends of ThisisFINLAND, to tell us which emojis are missing from the first set. The ones that got most wishes, were included in Finland emojis. One of the most hoped for were Moomins, and luckily we got Moominmamma to join our emoji collection from the Moomin Characters’ own set of Moomin emojis. 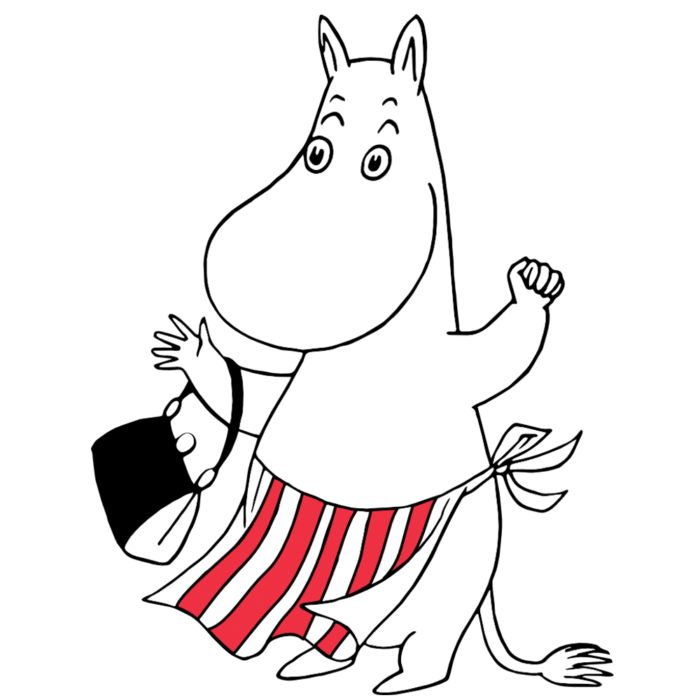 Moominmamma is a calm and collected mother who never lets little things get on her nerves.© Moomin Characters TM

Lots of nature related emojis were hoped for as well,  and now you can find our cuddly and lovable animal friends the Saimaa ringed seal, ‘saimaannorppa’, and the Finnhorse, ‘suomenhevonen’, among the summer collection.

Love for music and Litti

Some of the emotions are represented by an internationally known Finn, as in the set launched earlier. Now we have Finland’s most successful football player ever Jari Litmanen as an emoji. “Litti” is the one and only in the game, which we are – let’s be honest here – not very good at, at least on the international scale. 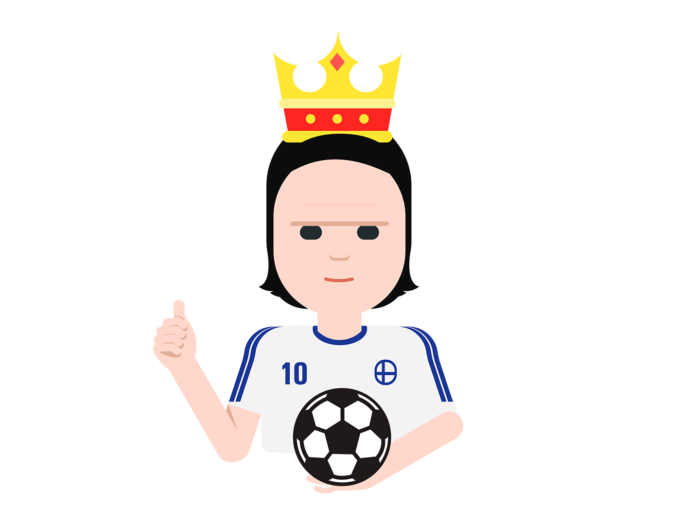 He doesn’t just play the game but breathes the game. Being the one true King, Jari Litmanen. ThisisFINLAND / Bruno Leo Ribeiro

Luckily there’s one sport we are the best at and definitely World Champions every single year. Finnish baseball, our national sport, has roots in American baseball. The game is a lot faster and a bit more complex than its American cousin though. Every Finn has a strong feeling about ‘pesäpallo’, we either love or hate it.

We also wanted to bring some girlpower to our summer emoji set. The conductor Susanna Mälkki and the heavysoprano Tarja Turunen are Finnish superstars from the world of music.

All the 49 Finland emojis are available to download in the Finland emojis application for free on Android devices from the Google Play store and later this month they will also be available for iOS devices from the App Store. The emojis can also be downloaded for all devices as images from our emoji pages finland.fi/emoji. On the pages there is also a short explanation of the background for each emoji  in all ThisisFINLAND languages and also in Japanese as emojis originate from Japan.