Times Higher Education names seven Finnish universities for world-class excellence. We visit the newest one on the list.

The Times Higher Education (THE) World University Rankings for 2014–2015 rate world-class universities according to a comprehensive set of performance indicators reflecting the quality of their teaching, research, funding and international outlook.

Many people weren’t expecting to see Lappeenranta University of Technology (LUT) up in the global premier league, bracketed among the top 276 to 300 of the world’s 17,000 universities. LUT is a smallish university with just 4,800 students, located in the eastern Finnish town of Lappeenranta (population 72,000).

“It was a pleasant surprise to find ourselves among the top 300 the first time we’ve been ranked by THE,” says LUT rector Anneli Pauli. “We feel this is the deserved result of our decision to focus on key strategic areas, and of our successes in enhancing our collaboration with industry to effectively combine scientific excellence with industrial and social relevance in our research and teaching.” 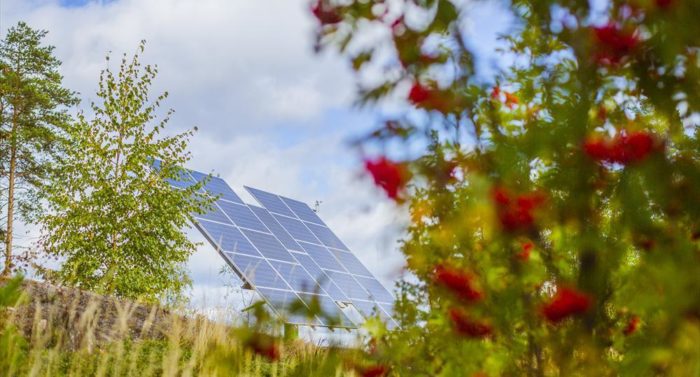 LUT focuses on sustainable technologies. Shown here is one of the on-campus solar panels.Photo: Teemu Leinonen/LUT

LUT particularly focuses on sustainable technologies designed to address global environmental challenges including climate change and the availability of clean water and energy. “We study the technical and business aspects of entire energy systems, from renewable energy sources and ways to build up a circular bioeconomy to issues such as nuclear safety and energy efficiency in mechanical engineering,” says Pauli.

LUT’s energy expertise is clearly reflected in the university’s award-winning Green Campus, which features innovations including specially designed low-maintenance solar panels. “We’re trying to live as we preach, and our Green Campus serves to facilitate the larger-scale testing and demonstration of our green innovations as a vital step up from the lab towards commercialisation,” Pauli says.

She emphasises that cooperation between different academic disciplines within LUT and with industry and other universities in Finland and abroad also constitute key elements of the university’s ethos and success. 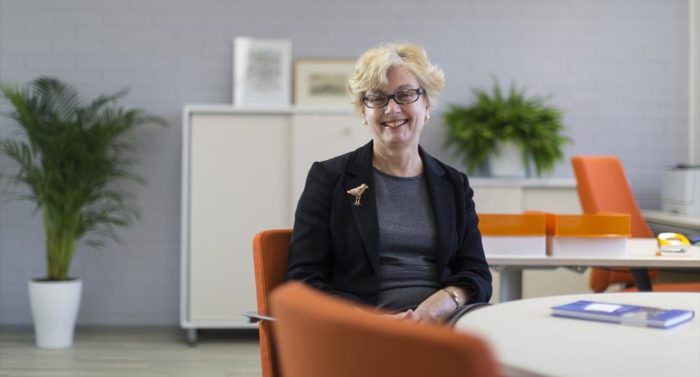 “It was a pleasant surprise to find ourselves among the top 300 the first time we’ve been ranked by THE,” says LUT rector Anneli Pauli.Photo: Teemu Leinonen/LUT

THE’s rankings particularly give LUT a high rating for collaboration with industry, as well as high scores on citations and international outlook.

A third of LUT’s students come from outside Finland, with the highest numbers coming from nearby Russia. LUT has also purposefully established itself as a unique hub for academic and business relations with Russia.

“We have a wealth of expertise on economic and commercial opportunities in Russia,” says Pauli, “as well as close cooperation with elite Russian institutes including the Technical University of St Petersburg, which is just 90 minutes away [from Lappeenranta] by train.” 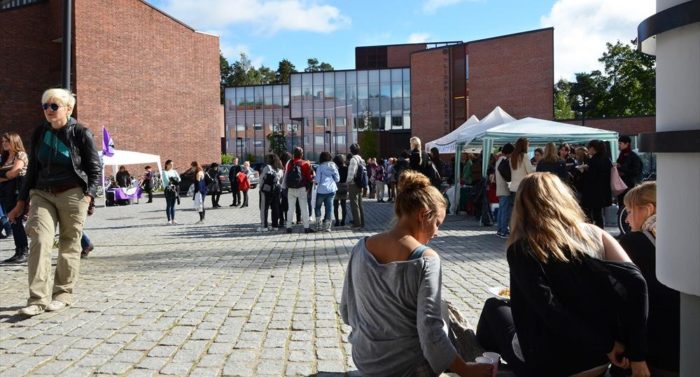 Helsinki University is Finland’s largest and highest-rated institute of higher education, ranking 103 on THE’s global list, with particularly high ratings for citations. Aalto University, also based in Helsinki, is ranked in the 251–275 bracket. One of the newest universities in the world, Aalto has rapidly raised its global profile since being created in 2010 by a merger of Helsinki School of Economics, Helsinki University of Technology and Helsinki University of Art and Design.

Helsinki’s four universities, including the Metropolia and Haaga-Helia universities of applied sciences, have a total of more than 80,000 students. This makes the capital a youthful centre for student life as well as a leading European higher education hub.

The universities of Tampere, Jyväskylä, Turku and Eastern Finland all also made the Times Higher Education global top 400.