Finnish schoolkids during a group project: The Finnish educational system’s reputation abroad has grown, partly because of high scores in international comparisons.

A group of organisations in Finland is taking steps to make the country’s much-praised educational expertise into an exportable, global commodity.

The Finns have long prided themselves on their educational expertise, and their well-publicised, stellar results in the Programme for International Student Assessment (PISA) have increased the Finnish educational system’s reputation abroad. A venture called Future Learning Finland (FLF) seeks to export homegrown educational expertise and practices in such a way that the benefits can be utilised in other countries.

Future Learning Finland is coordinated by Finpro, a trade and investment development organisation, and supported by the Ministry of Education and Culture, the Ministry of Employment and Economy and the Ministry for Foreign Affairs. Its 74 members include universities, vocational schools, foundations and associations. Companies are also involved, particularly from educational and ICT fields, and EduCluster Finland, an organisation specialised in creating educational excellence, has a significant role. 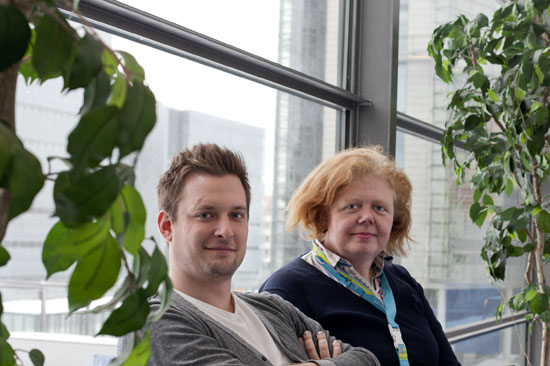 “Future Learning Finland was born when a Finnish education export strategy was laid out in 2010,” says Eeva Nuutinen, project director at Finpro. “Finland had done well in PISA, and the objective was to figure out how to commercialise this success. It became evident how much of Finland’s expertise has a lot of market potential.”

“Three years ago education export as an industry did not exist in Finland. It has been established along with this programme.” Nuutinen points out that while education export is mostly associated with degree sales, this does not apply to Finland, so it has had to take a different approach to education export.

So what is this expertise, and more importantly, how can it be exported to other countries? Teacher training, and especially vocational education development, form important aspects, along with ICT and public and private degrees. “We don’t exactly export degrees, but we build and tailor educational entities according to different needs,” says Nuutinen. “Educational consulting also takes place. The educational level and needs of a country or region are evaluated, along with how they could be developed.” Physical and virtual learning environments both enter the picture. 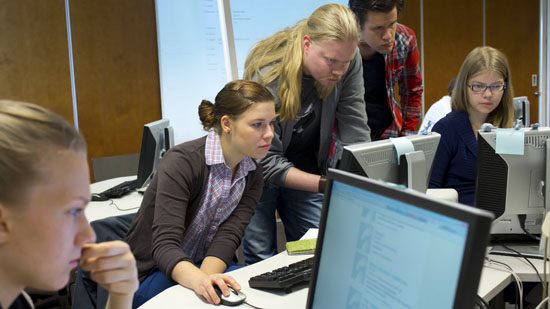 FLF is involved in events including forums, seminars and roadshows. They’re important for identifying and reaching certain segments, such as ICT. Local media helps increase visibility. The traffic is two-way: there are delegations visiting Finland as well as Finnish export promotion trips.

Nuutinen describes Saudi Arabia as the most important market region for FLF at the moment. A massive reform taking place there comprises significant investments in education. Finland can have a role to play in sharing expertise in education, but also in educational infrastructure. “They want whole schools, for example,” says Nuutinen. “We have architect agencies in Finland that plan schools and construction companies [to build them]. FLF also has member companies that can provide proper furniture and equipment.”

In addition to the Persian Gulf, Russia, China and possibly Hong Kong are among the regions that interest Finnish education professionals. In February 2013, the annual International Exhibition and Forum for Education (IEFE) took place in Saudi Arabia. It is described by Finpro project manager Niko Lindholm as highly significant in terms of Finnish educational promotion on a large scale. A number of commercial deals were sealed, and Finland enjoyed a highly visible role at the event.

“When the Saudi Arabians began researching where to seek educational expertise as they began their reform, Finland, Singapore and South Korea turned out to be societies that have most rapidly transformed from manufacturing societies into information societies,” Lindholm says.

One of the many FLF member companies that took part in IEFE is 10monkeys.com, an e-company in the field of mathematics. Managing director Katri Björklund describes the event as highly successful on their behalf, as they sealed a deal of with a local agent in Saudi Arabia. “As a small company it was great to have the support an organisation like Future Learning Finland, and to have credibility on our side,” Björklund says.

FLF is set up for three years, after which an evaluation determines whether it continues. “We are in the process of reviewing what Finnish education will look like in 2018,” Nuutinen says. “The industry will hardly have run its course [by then], even if this programme has.” It seems fitting that Future Learning Finland has picked as its motto, “We see brilliant futures.”

A Finnish twist on IB schooling