Finland celebrates 100 years of independence in 2017

The Finns achieved independence on December 6, 1917. The nation celebrates its 100th year with numerous events in Finland and all around the world.

The Finland 100 design features all sorts of faces, real and imaginary, and the theme word “Together” in English and in Finland’s two main official languages, Finnish and Swedish.

While the centenary forms the perfect opportunity for a great big party, it’s also an occasion for contemplation and insight. The 100-year mark offers a chance for people to look back to understand the way the nation emerged, but also to gaze ahead to the future to see what Finland can still become.

Starting in 1809 and up to independence, Finland formed an autonomous grand duchy in the Russian Empire. This proved to be an important time for laying the societal and administrative groundwork that allowed the Finns to break with Russia in 1917. Before 1809, the area that is now Finland had been under Swedish rule since at least the 13th century. 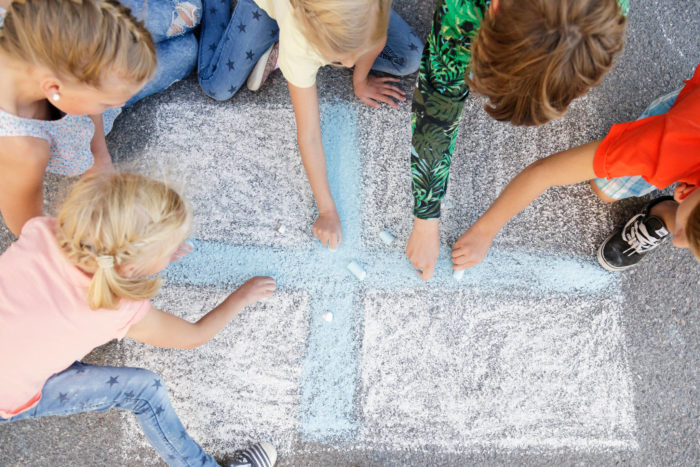 The theme for the celebratory year is “Together,” showing that everyone – Finns and friends of Finns – is welcome to take part, just as creating and building the nation were joint efforts.

At two o’clock on December 5, the day before Independence Day, people all over Finland have coffee and cakes together in anticipation of the holiday. Celebrations officially kick off the evening of December 5, when Helsinki’s Market Square becomes illuminated in a blue-and-white light show. The same day, large and small parties get under way at libraries, concert halls, schools, town squares and, yes, even karaoke bars, all over the country.

On December 6, flags fly high and the concerts and parades continue, and a multicultural Independence Day celebration takes place at Finlandia Hall in Helsinki, with First Lady Jenni Haukio acting as the honorary guardian of the festivities. She has time to make it back to the Presidential Palace by evening for the annual televised Independence Day Reception. The assembled dignitaries, a couple thousand of them, line up and shake hands with the presidential couple on the way into the hall. 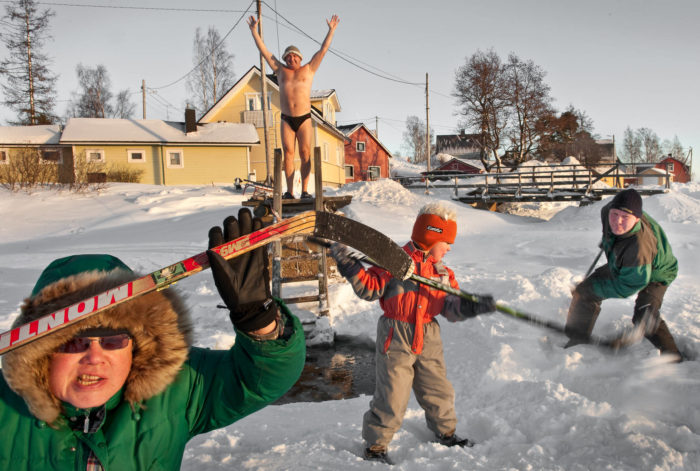 Ice is for hockey – or is it for ice swimming in the freezing water underneath? In Finland you can do both.Photo: Juha Metso/Finland 100

Below is a sampling of the centenary events and projects, large and small, happening in the run-up to Independence Day. They emphasise Finnish strengths such as equality and democracy, and of course sisu, that special Finnish blend of courage and endurance.

New passport design: In 2017, Finnish passports and ID cards gained a new look with artwork portraying the landscape of Finnish Lapland, the Northern Lights, and snowflakes.

Indigenous Heritage 2017: Helsinki University hosts a conference that examines the concept of heritage as it appears in indigenous peoples’ languages and thinking, as well as intangible and tangible cultural heritage, on November 16 and 17.

The Life of Art: This exhibition at Kunsthalle Helsinki displays different phases of Finnish art from the 1820s to the 1990s. The artworks come from the collection of financial services and insurance concern Sampo Group, and therefore many of them are rarely seen in public. Helene Schjerfbeck and Akseli Gallen-Kallela are among the many famous names included in the show (November 25–December 31). 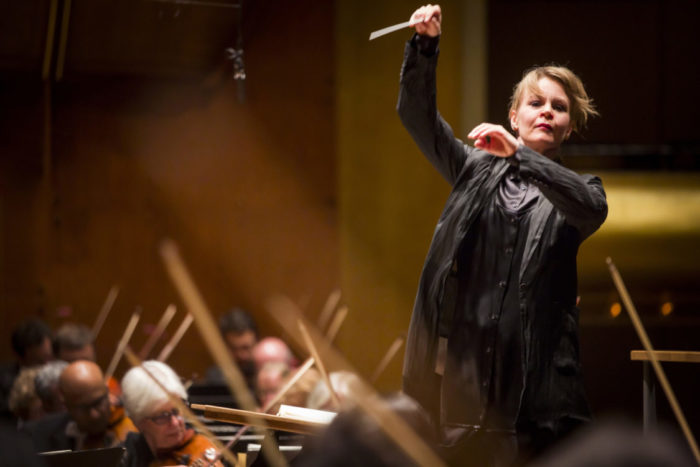 What does Finland sound like? Poems and music: In a centenary concert at Helsinki’s Music Centre on December 1, actors Krista Kosonen and Hannu-Pekka Björkman take the stage with star conductor Susanna Mälkki and the Helsinki Philharmonic to “reflect the national identity in verse and melodies.”

Hockey – Helsinki Ice Challenge: As Finland turns 100, Helsinki’s main ice hockey clubs are also celebrating big birthdays: HIFK is 120 years old, while Jokerit is just 50. The teams are marking their own anniversaries and that of Finland’s independence by playing outdoors in Kaisaniemi Park downtown. They’re not facing each other, though – their crosstown rivalry was put on ice in 2014 when Jokerit joined the Kontinental Hockey League (KHL). So Jokerit plays against SKA St Petersburg on December 2, while HIFK faces Kärpät, from the northern Finnish city of Oulu, on December 5. Dress warmly.

100 Finnish photographers: Until December 2, one Finnish photographer is in focus each day at Kauppakatu 5 in the central Finnish city of Jyväskylä and on the event website, where you can see all of them at once. Discover or rediscover the work of photographic artists such as Nayab Ikram, Viivi Huuska, Sami Kero, Karoliina Paatos, Jari Silomäki, Minna Havukainen and 94 more.

Travelling sauna: Readers of The New Yorker discovered that the October 2, 2017 issue of the magazine contained an article entitled “The Finnish obsession with sweating.” Anna Russell wrote about Risto Sivula, a transplanted Finn who now makes his home in Minnesota. In honour of Finland’s 100th anniversary, he has hooked a trailer that is also a sauna to his pickup truck and toured the US, giving people a chance to try an important aspect of Finnish life. With about 60 stops in 24 states from coast to coast, the schedule culminates from December 2 to 6 in Washington, DC, outside the Finnish embassy. At the time of writing there are still slots available for would-be sauna-goers.

This is just a smattering of what’s happening to commemorate 100 years of Finnish independence. Other events during the year have included tango, samba, snow castles, hackathons, silent films, an arctic expo, a project to involve refugees in startup businesses, Finnish wine from France, and a Finland 100 satellite taking photos of the Northern Lights from space. They have even released a Finland 100 menu, complete with recipes. Finnish embassies and consulates are holding their own events, and concert planners around the world are featuring more Finnish composers and musicians than ever.

Take a tour of Finland, region by region
Life & societyGeography

Take a tour of Finland, region by region

See our interactive map of the 19 regions of Finland and find out about the characteristics of each region.

The Hossa area had an important role in the process of Finland gaining independence and in preserving it.