The Finnish startup ecosystem draws the brightest minds and most innovative companies in the world to Slush Helsinki.

A small, South Korean, high-tech company called iCubis has plans that go beyond its education app, in which Easy the fox teaches English.

Just a few years ago the Finnish startup ecosystem was relatively small and inward-looking, but now it is drawing in the brightest high-tech minds and most innovative companies from around the world. In 2014, Slush Helsinki took place on November 18 and 19.

Jerome Chang is on his way to Finland. He is the CEO of iCubis, a small, high-tech company headquartered in Anyang, South Korea. For thousands of companies like his around the globe, Finland is the place to be every autumn. They are drawn to Slush Helsinki, one of the leading tech and startup events in the world. 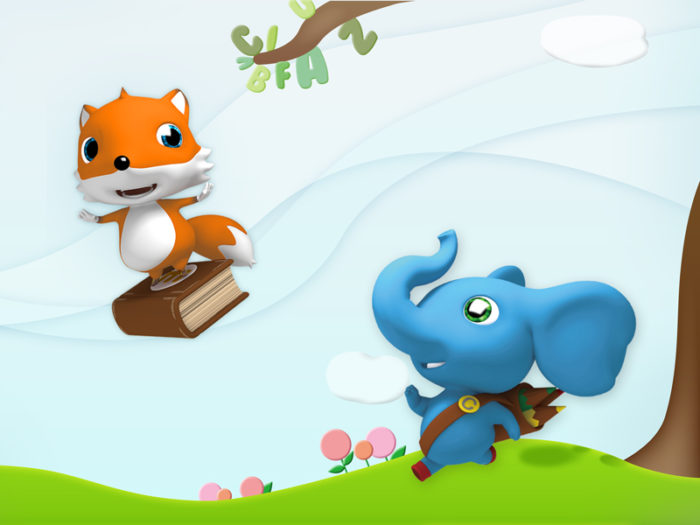 In a smartphone app by iCubis, kids learn English from a fox and an elephant.Screenshot: iCubis

Slush brings together entrepreneurs, investors and high-tech executives for two days of business and pleasure. Participants hope to find funding for their companies, or partners for projects, or just to meet others in the industry. In 2013, 7,000 people from 68 different countries attended Slush, and the projected total for 2014 is 10,000 people.

For Chang, Slush is a perfect fit. iCubis has already created a smartphone app to help kids learn English by following the adventures of a fox and an elephant named Easy and Elly. Yet Chang has more plans for the future and hopes to find partners at Slush.

“We provide meaningful content,” he explains. “After awareness is raised by the education app, we want to move into the production of animation.” 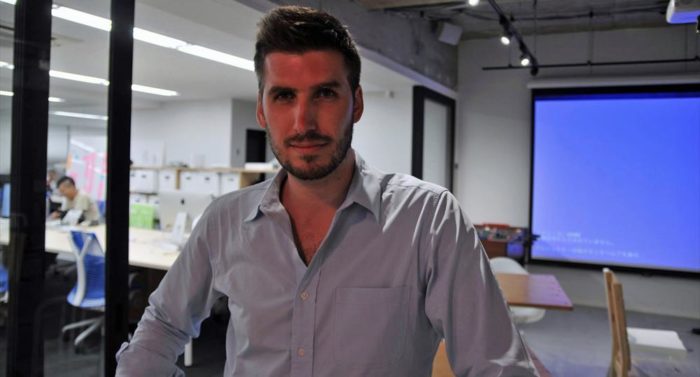 “Finland and Japan are actually very close in many ways,” says Boris Milkowski of Goodpatch.Photo: Goodpatch

Boris Milkowski works for the Tokyo-based software company Goodpatch. As head of business development and overseas expansion, Milkowski visited Slush in 2013. He liked it so much that he put in his calendar for 2014.

“I’m really proud of such a cool event Helsinki was able to pull off,” he says. “It is very different from other events. The atmosphere was very casual but professional and focussed on business. The organisers thought of everything to make it the coolest tech event out there: parties, catering, sauna, you name it.”

Goodpatch helps create user interfaces and dashboards for applications. The company also serves entrepreneurs in other ways, such as their rapid prototyping tool Prott for mobile apps.

“Japan has a large market, but it is not growing,” Milkowski continues. “So many startups fail in Japan because they think too small. They need to re-succeed on the global stage. Many are interested in Silicon Valley but culturally Europe is a better fit. Finland and Japan are actually very close in many ways, from the culture to how we value trust.”

Goodpatch has come to Helsinki for Slush, but the company has also taken Slush home with it to Tokyo. The concept has proven to be so compelling that organisers are creating satellite events around the world.

“We had eight teams pitching their companies and ideas,” says Milkowski. “The winner of the pitching competition received a flight to Helsinki.” 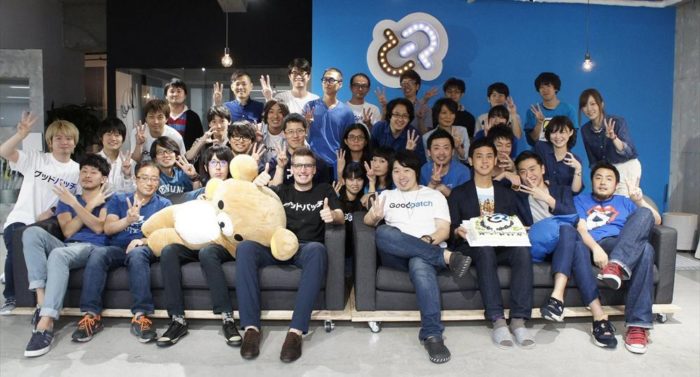 Goodpatch, which helps create user interfaces and dashboards for apps, has come to Helsinki for Slush, but the company has also taken Slush home with it to Tokyo.Photo: Goodpatch

“We want to make Finland one of the best places to found and build companies,” says Juuso Koskinen of Startup Sauna, a nonprofit foundation dedicated to improving the startup ecosystem in the region. “That’s why it is great to show other countries what we have in Finland and lift its international appearance among other countries.”

In addition to acting as the organising force behind the Slush conference, Startup Sauna runs an accelerator program and helps students get internships at high-tech companies.

“Startup Sauna’s international operations mostly consist of holding one-day coaching events in various cities in our core region of the Nordics, Eastern Europe and Russia,” says Koskinen. “However, this year we have also done events in Nairobi, Kenya and Seoul, South Korea. These events are aimed at meeting and helping local startups and understanding how the local ecosystem is doing.”

Finland’s vibrant and innovative startup ecosystem has bred numerous success stories, and Koskinen explains that many of these entrepreneurs want to help others.

“During the last five years the culture in Finland has shifted to what we like to call a pay-it-forward culture,” he says. “This means that serial entrepreneurs and investors are today helping out new companies. The ecosystem in general is very tight, so you can actually meet someone and get help quite easily.”