Getting connected: Charlotta Liukas (holding notebook) and Krista Kauppinen (beside her), two essential members of the Aalto Entrepreneurship Society (Aaltoes), participate in an open meeting during an event at Finlandia Hall in Helsinki. Startup Sauna was created under the aegis of Aaltoes.

Innovative programs such as Startup Sauna and New Factory encourage and groom young, high-tech startups for competition on the global market.

The Finnish sauna is an almost mystical place, where participants undergo a period of intense heat and humidity and emerge clean, refreshed and – if legends are true – healed. At Startup Sauna in Otaniemi, just west of Helsinki, young companies undergo their own extreme trial and reappear ready to compete in the global marketplace.

“Startup Sauna was created to solve a problem,” explains Antti Ylimutka, the second-in-command on the project. “We have great researchers and technology, but not many globally successful companies. Our purpose is to increase the number and the quality of startups in the region.”

Organisers travel across Northern Europe and Russia holding one-day sessions with local companies. Those that pass muster are invited to the full six-week session at Aalto Venture Garage. Some are even flown to Silicon Valley to meet their American counterparts.

“We want to open participants’ minds to all the activities necessary to be an entrepreneur,” says Will Cardwell, one of the program’s coaches. “At the end, they should have a prototype, an introductory business model.”

Coaches for the young businesspeople include academics, investors and especially other entrepreneurs. The coaches donate their time and expertise to help entrepreneurs prepare for the real business world. They aim to create a more viable product and hone their pitch to investors.

“Participants get one-on-one feedback,” continues Ylimutka. “They learn from the coaches, but they also learn from their peers, the international competition.” 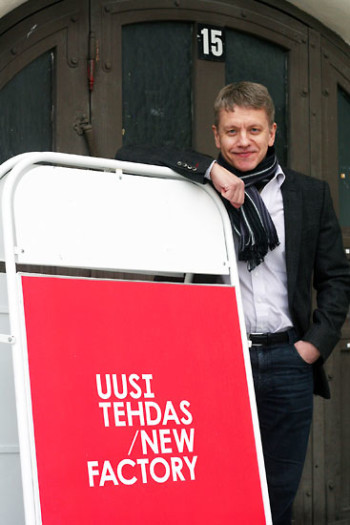 The capital region is not the only place where such projects exist. In the southern central city of Tampere, New Factory is the innovation and business incubation centre of choice.

“We need to boost the entrepreneurial spirit and culture in Finland,” says director Jukka Matikainen. “There are not enough growth companies now. To have those companies we need people who are passionate, ready and able to take the risk and do what it takes to start a business. So we concentrate on people. Our approach is open, agile and community-based.”

Matikainen says that New Factory has helped to create dozens of startups and hundreds of jobs and projects so far. Their offering has proven to be important on the national level as Finland undergoes industrial structural change.

View from a participant 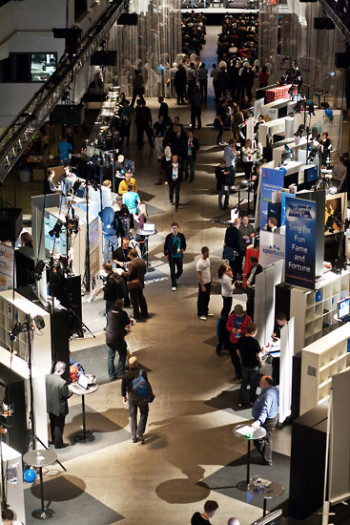 “I suppose we could be called Startup Sauna veterans,” says Jani Hursti, founder of Asema Electronics. “We were in the first batch of companies in spring 2010. We needed to learn, and this was the place to be.”

Asema, founded in late 2009, specialises in energy management. It uses consumer terminals for the smart electricity grid, so customers know exactly how much energy they use, when they use it and how much it costs. While the company had a fine idea, they needed help in bringing that idea to market.

As with almost any new program, Hursti says that there were some hiccups in Startup Sauna in the beginning. But organisers learned from their mistakes, realised what companies needed and modified their approach.

“It’s never easy, and there’s never a perfect package, but they really gained in professionalism,” Hursti says. “We had access to the things we needed: industry contacts, financiers and the media.”

When asked about the best outcome of the program, Hursti gives an unexpected answer: cardboard boxes.

“I’ll explain,” he says, smiling. “We wanted to go to an expo, but we needed to pack our stuff. We needed tools and hardware. Here we were able to get all these things we needed. It provides the infrastructure companies need to operate efficiently.”