Finnish Nature Day, highlighting Finland’s beautiful natural settings and their contribution to wellbeing, is timed perfectly to coincide with the lingonberry and mushroom-picking seasons.

The annual Finnish Nature Day was celebrated for the first time in 2013 and has been an officially recommended flag-raising day since 2017. It highlights the joy and wellbeing that the country’s beautiful natural settings can bring everyone.

“In Finland people traditionally have a close relationship with nature, but there’s a risk that modern trends like urbanisation, globalisation and the way children increasingly spend their spare time using electronic media could weaken this relationship,” says Matti Nieminen of the Finnish Association for Nature Conservation (FANC). 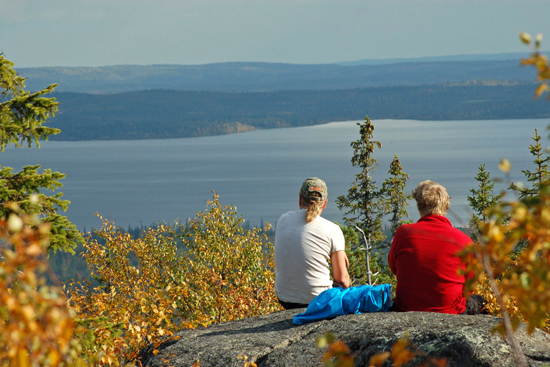 “For this reason we decided to designate a special day to celebrate the importance of nature to Finnish culture, and to highlight the enjoyment and well-being people can get from nature.” Finnish Nature Day is observed annually during the last weekend in August.

“In Finland we should also be proud of our beautiful nature,” Nieminen says. At the  time of writing, FutureBrand’s Country Brand Index showed Finland’s natural beauty as rated third-highest in the world. Such perceptions are a huge plus in terms of attracting tourism, but the locals should also fully utilise these natural assets.

Getting kids back outside 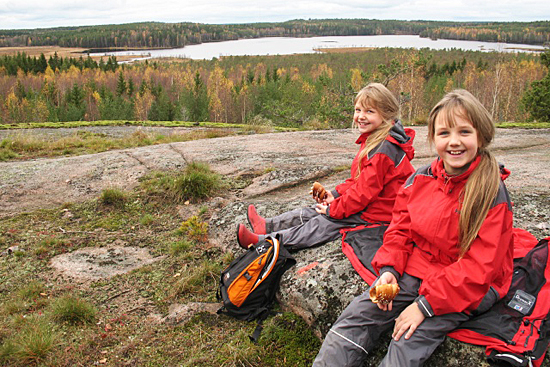 Nieminen rues that these days children and young people don’t seem to spend as much time as previous generations simply exploring the great outdoors without any organised activity. “They also seem to be losing their practical knowledge of nature and wildlife,” he adds.

Even restful activities like walking and playing in natural woodlands can reduce problems such as allergies, obesity and depression. 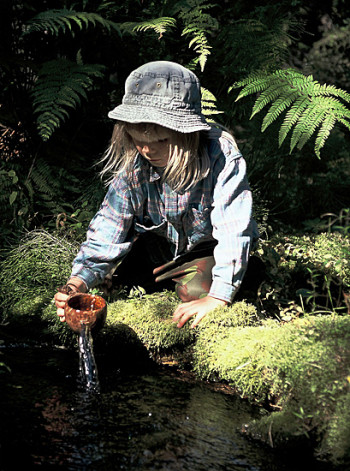 “Nature Day aims to get people outdoors, and the end of August is ideal timing, soon after the schools restart,” says Nieminen. “The water’s still warm enough for swimming, and it’s a great time to watch wildlife and find berries and mushrooms out in the forest, for instance.”

Events and publicity for the annual day are jointly led by the FANC, the Finnish Environment Institute, Metsähallitus Natural Heritage Services and a national teachers’ union. Happenings around the country include many guided nature or cultural history walks – as well as lots of activities especially planned for children. Mushrooms are an understandably popular theme at the start of the peak Finnish mushroom-picking season.

During the preceding week many schools use special teaching materials and show the hugely popular Finnish nature documentary film Metsän tarina (The Story of the Forest). For people based in the capital area, many Nature Day events happen or start at the Finnish Nature Centre Haltia, which opened in Espoo, just west of Helsinki, in May 2013. 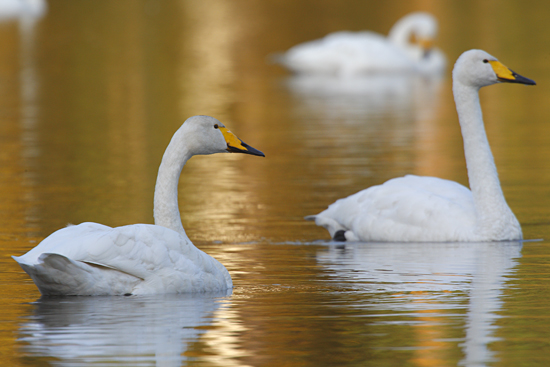 Nature Day’s logo features the whooper swan, Finland’s national bird. The recovery of these graceful waterbirds from near extinction in much of Finland is one of the country’s recent conservation success stories.

“Of course we also aim to increase awareness of nature conservation through the annual day,” says Nieminen. Recent “red list” surveys suggest that conditions in Finland’s lakes and rivers are generally very good today, but many farmland and woodland species are becoming rarer.

Nature Day has become a truly national annual event that activates teachers, kids, parents, grandparents, and everyone else – and increases their interest in nature. “It’s great that in Finland you’re never far away from natural green areas, and we encourage everyone to make the most of this,” Nieminen says.

To Hell’s Lake and back in Finland
Life & societyEnvironment

To Hell’s Lake and back in Finland

Unlike what its name might imply, Helvetinjärvi (Hell’s Lake) National Park offers peace and a feast for the senses.