Helsinki’s Flow Festival in August is THE festival for urban music lovers. Here are our local picks for 2015.

Finnish trumpet player and composer Verneri Pohjola will be serving up some jazzy tunes for festivalgoers with his Quartet on Friday.

With over 120 performers, Flow Festival offers something interesting for all urban music lovers – be it hip-hop, indie, jazz, ambient or punk. Amongst all the big international names on offer, there is also plenty of local talent to enjoy. But, where to start? To make things easier, we made a list of some of the most intriguing Finnish acts to keep an eye out for.

Held annually in the middle of August in Helsinki, in the space of 12 years Flow Festival has grown from an underground hipster festival to one of the biggest summer events in Helsinki. Although some Helsinki hipsters claim that Flow has become too big and mainstream, Flow is still THE festival for urban music and arts lovers. Such is the extent of its growth that this year Flow Festival was also successfully organised for the first time in Ljubljana, Slovenia, in June.

The Helsinki Flow is being staged from 14 to 16 August, offering a wide range of bands, DJs, arts and great food. Part of Flow’s charm is its location: close to the centre of Helsinki at the defunct Suvilahti power plant and its industrial surroundings.
Along with this year’s headliners such as Pet Shop Boys, Major Lazer, Beck and Róisín Murphy, Flow is also a great opportunity to check out some Finnish tunes. Unsure of what’s what and who’s who? We’re happy to give you our suggestions (in order of performance)!

We’ll kick off this year’s Finnish Flow programme by chilling with trumpet player and composer Verneri Pohjola and his quartet’s jazzy tunes. The quartet is also inviting the Flow audience to participate in a music video according to a crowd-filming concept, so be sure to charge your phone.
Friday, August 14 @ Bright Balloon 360° Stage 6:00 PM 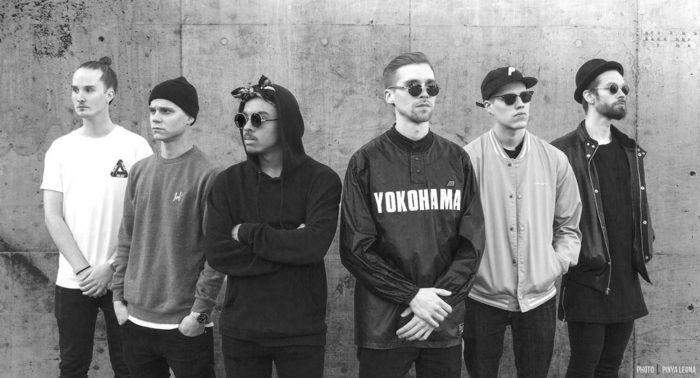 A DJ collective from Helsinki specialising in modern club sounds, its members also host their own radio shows and club nights. At Flow they will be performing with several Finnish hip-hop and reggae stars.

The collective promises to make you sweat with their dashing visuals and talented guest artists. If you’re curious about what Finnish hip-hop sounds like you should definitely check out this show.
Friday, August 14 @ Lapin Kulta Blue Tent 7:45 PM

Vladislav Delay, aka Sasu Ripatti, is one of the top innovators in the Finnish electronic music scene. He has performed under various aliases such as Luomo, Sistol, Uusitalo, Conoco and Ripatti. With his background in ambient, glitch, house and techno, he keeps exploring new tunes – you won’t be bored during his set.
Friday, August 14 @ The Other Sound (Voimala) 12:30 PM 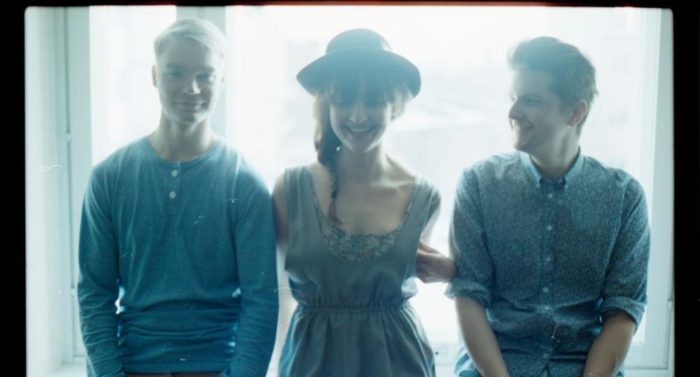 This cute indie electro pop band is the perfect soundtrack for a warm Finnish summer day: strawberries, sun and a soft breath of wind. They’ve been playing together for over 10 years but vocalist Iisa still sounds like she just graduated from high school.
Saturday, August 15 @ Main Stage 5:00 PM

Take Finnish hip-hop and Aki Kaurismäki films and put them together – you get Paperi T, aka Henri Pulkkinen. He certainly doesn’t look like a rap artist, and doesn’t bother to meet any other expectations of such. Paperi T’s deep lyrics touch the Finnish soul. He is better known in Finland as a member of the rap trio Ruger Hauer, and his debut solo album, released this year, has been met with enthusiasm – both by fans and critics.
Saturday, August 15 @ Lapin Kulta Blue Tent 8:00 PM 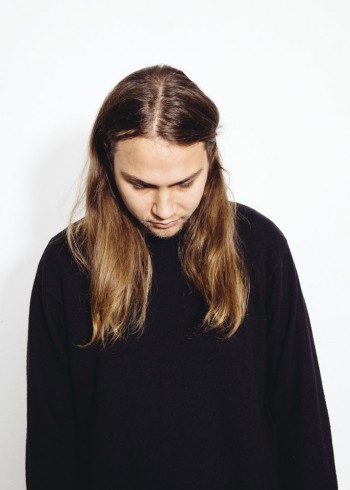 Take Finnish hip-hop and Aki Kaurismäki films and put them together – you get Paperi T.Photo courtesy of Paperi T

Singer-songwriter Mirel Wagner accompanies her beautiful ballads with an acoustic guitar. Her debut album was released in 2011, and her second album When the Cellar Children See the Light of Day won the Nordic Music Prize in 2014. Her dark, deep sounds have been compared to those of Swans or Nick Cave.
Sunday, August 16 @ Lapin Kulta Blue Tent 4:00 PM

One of the oldest Finnish punk bands, Maaseudun tulevaisuus (The Future of the Countryside) shows that you don’t have to give up your punk attitude once you are all grown up. This band was founded in 1983 in the small village of Kyyjärvi in Western Finland. What will the future bring for the Finnish countryside?
Sunday, Aug 16 @ Tiivistämö 6:15 PM