We talk to a couple of the numerous Finnish designers who are currently making a name for themselves around the world.

Long-standing, emblematic Finnish design names such as Marimekko, Aalto and Aarnio span many decades, but new individuals are also coming to the fore and gaining an international following. Several of Finland’s most successful designers make their homes abroad, and are showing the relevance of Finnish design in diverse cultural contexts.

Illustrator, graphic designer and art director Lotta Nieminen, who first got acquainted with the US during a semester on exchange at the Rhode Island School of Design, has been working in Brooklyn, New York for several years. Currently working at Studiomates, a collaborative workspace for designers, illustrators, writers and developers, Nieminen considers it essential to be around people, despite the individual character of her work.

With a current client list that includes work for the New York Times, Volkswagen and Hermès, Nieminen has established herself within a global scope of opportunities. She embraces cross-disciplinary working methods and has graphic and illustration projects “going on at the same time.” 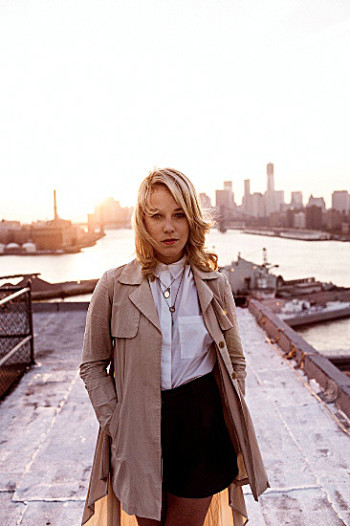 A graduate of Helsinki’s Aalto University of Art and Design, she finds that graphic design offers the amalgam of what she “had always been interested in doing,” yet she only realised it when she became acquainted with the university’s department somewhat by accident.

Despite some rebellion against the artistic roots in her family background, her threats of becoming a lawyer or doctor gave way a repertoire that currently includes website design, photography, layout and even a children’s book that has been published in ten countries.

Nieminen does not perceive her work as purely Finnish, but as “the outcome of a larger growing experience, more than just cultural heritage,” she says. “I like to draw from it, but I am also constantly inspired by other aesthetics outside it. I feel like my conception of Nordic design has changed, looking at it from the outside, rather than as the insider I was [while living in Finland].”

What unifies and distinguishes Nordic design in Nieminen’s eyes involves a categorical melancholy and a directness that she says “goes hand in hand with the general mentality of the Finns. With only a short history of design, it’s easier to reinvent the wheel. I think this is also what makes Finnish design interesting.” 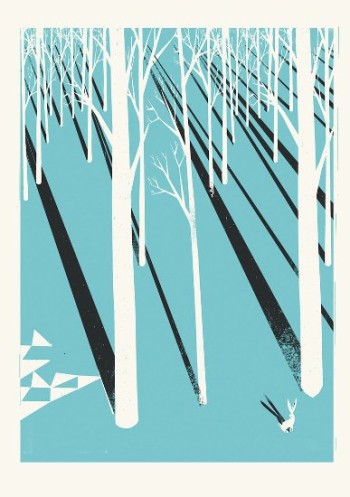 Pietari Posti, a prolific Finnish graphic designer and illustrator, works in Barcelona, Spain. Posti graduated from the Lahti Institute of Art and Design, after which he began his career abroad.

His CV includes magazine illustrations; book covers for publishers in Finland and other countries; and cups and bowls for Iittala. Posti, in similarity to Nieminen, considers his work to derive from a range of cultural influences, mostly outside his native country.

“Most of my influences, whether comics from my adolescent days or graphic design, derive from abroad,” says Posti.

“Yet I’ve always admired Tove Jansson [the writer and artist who created the Moomin books] and her ability to create a world of fantasy that provides so much.”

He praises Finnish industrial design for its minimalist elements. “The prominence of nature, trees and forests forms a recurring ingredient in my work,” he says. “Perhaps this is something that I have incorporated from my Finnish upbringing.” 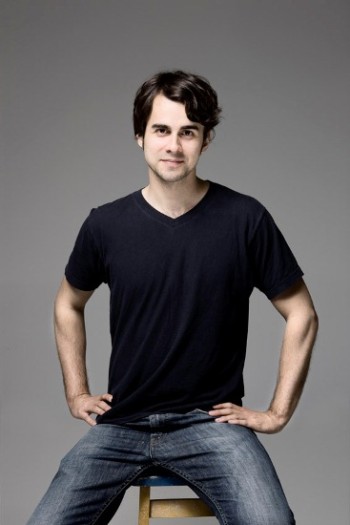 When Pietari Posti starts a project, sketching the first lines on paper or onscreen usually gets things flowing.Photo courtesy of Pietari Posti

It pleases Posti to witness the eminence of Finnish designers abroad: “I do follow modern graphic design to an extent, and I have to say it has been a delight to observe that Finnish designers and illustrators are well represented and recognised around the world.” Among them we could mention London-based designer and illustrator Klaus Haapaniemi; Paris-based graphic designers Anna Ahonen and Katariina Lamberg; shoe designer Minna Parikka; and clothing and accessory designer Paola Suhonen.

Reflecting the eclectic nature of design, Nieminen and Posti prefer different processes for capturing inspiration and working. The most essential tool for coordinating work with clients appears to be email. The rest may involve cultural activities, exhibitions or laidback free time to balance and complement various projects.

The simplest things can inspire a designer, such as colour combinations for Niemienen. She may get an idea from “a dark green sock next to a pale pink box, or a red jacket over a magenta collar shirt.”

Posti may struggle to get things started, he says, but sketching the first lines on paper or onscreen usually gets things flowing: “Nothing is difficult, really. Or at least I won’t admit that it is.”