With its soothing hot steam, the Finnish sauna is the quintessential temple of physical and mental relaxation, as well as a long-standing example of Finnish design innovation.

Here is our own Top 12 list of Finnish design innovations that have contributed to the world’s wellbeing – physical, mental or spiritual – by making daily life easier and more enjoyable. 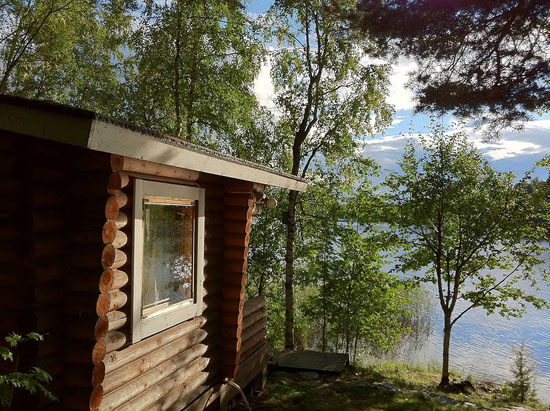 Forget expensive spa and fitness club memberships. The Finnish sauna is the quintessential temple of physical and mental relaxation. Here, you can cleanse body and soul by sweating away stress and impurities, emerging revitalised from the soothing hot steam. There are city versions for apartment dwellers and hotel guests, but a lakeside or seaside sauna flanked by Finnish forest offers the best experience of all. 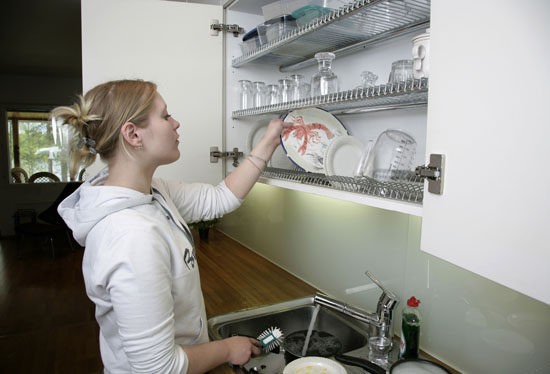 Developed by Maiju Gebhard for the Finnish Association of Work Efficiency in the mid-1940s to eliminate manual drying of dishes, the dish-drying cupboard makes sense on so many practical levels. Placed above the kitchen sink, this space saver represents the perfect example of form following function, not to mention sustainability for today’s environment – no oil, electricity or batteries needed. 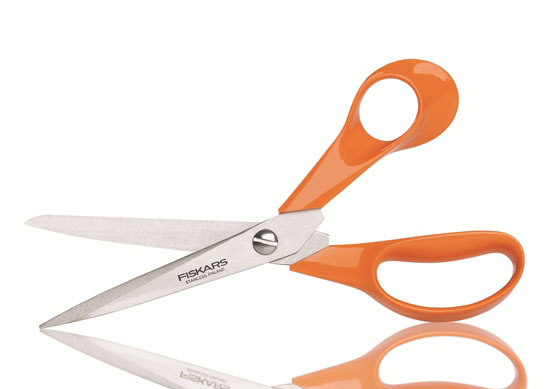 Trademarked in 1967 and on the cutting edge ever since, Fiskars scissors have registered sales of more than one billion to date. Many Finnish families have a pair that’s been around for more than 40 years – and they still work like magic. 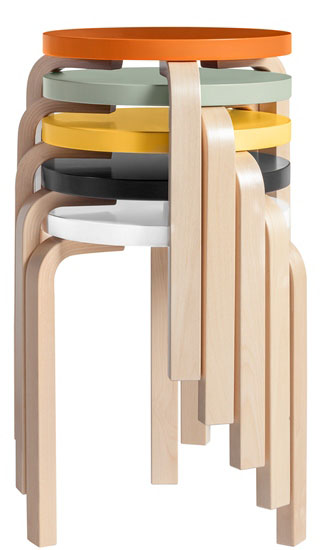 Marking its 80th anniversary in 2013, the three-legged modern classic has been copied endlessly since its debut. You can dress it up, dress it down, stack a set in the corner of a room to save space or use one as a coffee table, bookstand or nightstand. 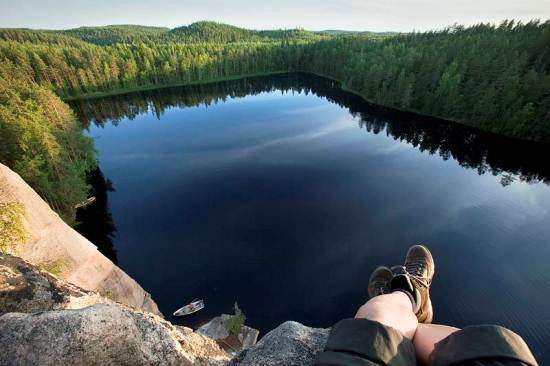 Where else in the world are the lakes so clean that you can take a drink of water while you swim? Or drink it straight from the tap, unfiltered, just because it’s so delicious? Finland boasts close to 200,000 lakes. Those that had been polluted were cleaned up by a concerted effort starting some 50 years ago, and today the country is a world leader in R&D on water use and purification. Even here, design is at work.

First appearing in the 1940s, author and illustrator Tove Jansson’s loveable yet refreshingly real Moomin characters attract fans of all ages. They’ve shown up in children’s books, comic strips, animations and spin-offs ranging from stuffed toys to lunchboxes. The Moomins continue to retain their sense of quality appeal despite their global best-selling status. 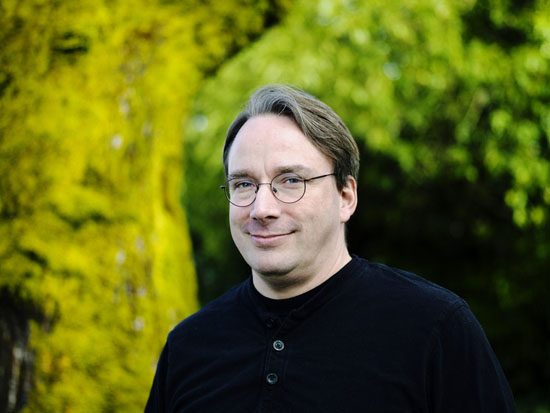 The world’s leading free and open source operating system was developed by Linus Torvalds back in 1991 – well before people realised that collaborating and sharing things for free would be the future. 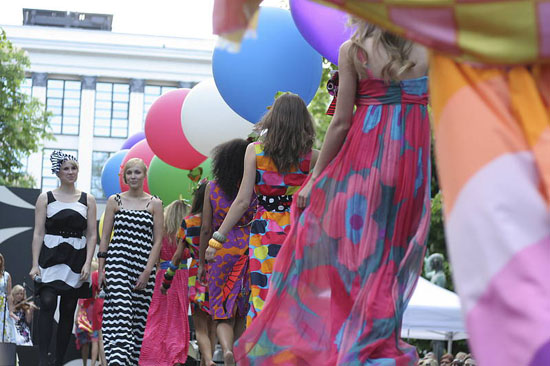 For many, the word Marimekko is synonymous with design. Their bright colourful prints represented a fresh, new way of dressing and decorating when they debuted in 1951, and they still do today. Marimekko continues to open stores around the world and form partnerships with other international brands. 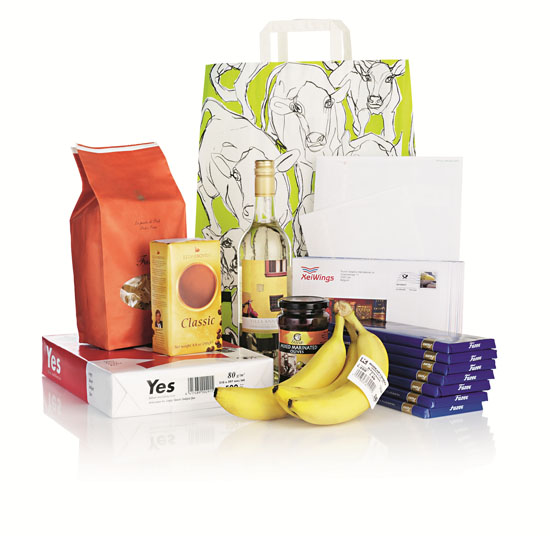 Finland is a world leader in graphic paper. There’s a good chance that the glossy magazine or brochure that you’re reading, the labelling on your product or the carton that forms its package (for example, Veuve Cliquot Champagne or Red Bull energy drink) came from a Finnish company that uses sustainable forestry and production practices. 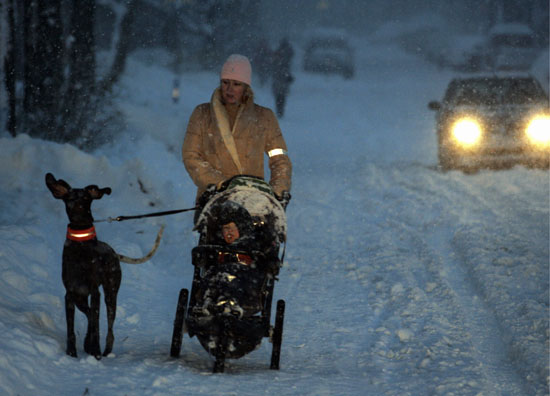 Reflectors were invented in 1955 when Arvi Lehti purchased a plastic injection moulding machine to produce items including reflectors for horse carts and carriages so that they would be visible and safe in the dark. Today, pedestrian reflectors are award-winning design items that enjoy great popularity, especially in dark, Nordic winter conditions. They can be worn as armbands or attached to jackets, backpacks or baby carriages – there are even reflective dog collars. 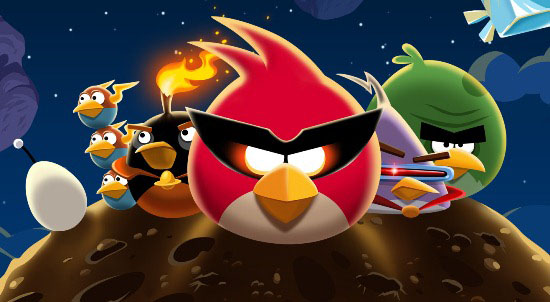 Rovio Entertainment’s Angry Birds video game franchise is one of the biggest mobile app success stories in the world; with more than one billion downloads across all platforms, and has given many hours of playing pleasure to kids of all ages. (By the way, the game Clash of Clans, a game by Supercell, another Finnish company, may well be the one to overtake Angry Birds.) 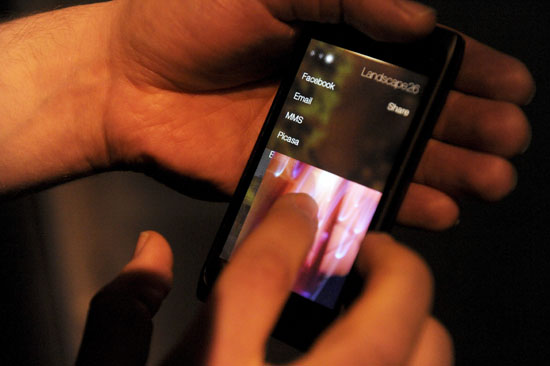 Despite Nokia’s recent difficulties, not so long ago Nokia mobile phones were innovative and ground-breaking and the company was at the forefront with devices such as the Communicator series (1996–2007), one of the first palmtop computers. Nokia helped put Finland on the international map, and now its former employees are founding numerous innovative startups, including Jolla, a new competitor on the mobile device market (see photo).