French American Kevin Kleinmann came to Finland for a Helsinki Festival summer job and ended up founding a record label.

“I would probably never have achieved all this professionally without a summer job in Finland back in the 1970s,” says French American Kevin Kleinmann, who has enjoyed a triumphant career in the classical music industry and arts management.

It all started with the Helsinki Festival in 1975. A summer job there gave Kleinmann exceptionally valuable work experience in PR and media relations, as well as introducing him to the classical music business. It also turned into a seven-year stay in Helsinki.

Those years offered a cornucopia of connections to top artists, both Finnish and foreign, and led him into the recording business and the creation of a totally new label, Finlandia Records. This, in turn, opened the gates to the international music industry. 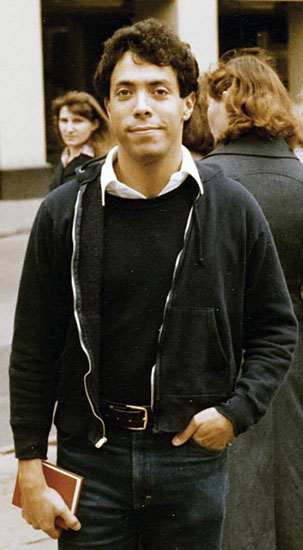 As a young American music student, Kleinmann arrived in Hamburg, Germany to study violin and musicology. He rented a tiny room in the house of the great German pianist Christoph Eschenbach. Kleinmann was enlisted to collect the mail and take phone messages for Eschenbach.

“Legendary director and founder of the Helsinki Festival Seppo Nummi often had reason to contact my landlord, so we chatted on the phone,” says Kleinmann. “I found him a very fascinating person and told him of my interest in working at a music festival to learn the business. His immediate answer was, “You should come and work in Helsinki as an office assistant. ”

“I took the next ship to Helsinki. I initially planned to stay for only three months, but that adventure ended up being extended by seven years.”

“In those amazing years, the 1970s, I found Finland truly exotic,” Kleinmann recalls. “It was fresh and unspoiled, with an original spirit. As a foreigner I was treated like an exotic bird and I loved that!”

“I was determined to learn Finnish, and took courses at Helsinki University. I became a translator for the Helsinki Festival and many others. I was struck by the creative energy that you could sense everywhere back then.” 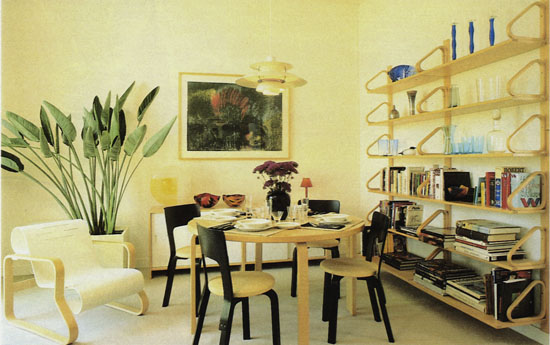 “I quickly realised that I liked it in Finland,” says Kleinmann. “All the possibilities I was given to do and create, at my age, would have been impossible anywhere else at that time. For me it was an El Dorado, with treasures that hadn’t yet been exhausted and a rich culture that was still unknown to so many outside of its borders.”

“That’s where my idea came from to create a new record label devoted principally to Finnish music. I presented my idea to the Finnlevy label’s managing director, John Eric Westö, and chairman, Roger Lindberg, powerful music figures of the time. I started to develop an export network for Finlandia Records throughout the world.”

A French American who lived in Finland promoting its music made foreign audiences curious. The international press wrote stories about the foreign champion of Finnish classical music who had created a record label at the tender age of 22.

Kleinmann believes that Finland is, without a doubt, a music powerhouse. “Finland has more world-class musicians and composers per capita than any other country in the world. That is not only my opinion, but is something that is acknowledged and respected throughout the entire music world. We call it ‘the Finnish music miracle.’

“Many people have asked me to explain this. I always answer that creativity of all kinds can only come from an environment that combines education in the necessary skills with a creative force that is encouraged and nurtured by the society. Finland made the wise decision, more than half a century ago, to make music education a priority and the world can now see and hear the marvelous results.”