People from the hobbyhorse community, including Alisa Aarniomäki (centre), appear in Viivi Huuska’s short film “Brave Enough to Ride.” It conveys the attitude of this Finnish phenomenon, which is growing and branching out internationally.

Young Finnish people are behind the growing popularity of hobbyhorsing – they handcraft elaborate stick horses that are more than mere toys, and organise meets where they ride those horses in dressage and show jumping events. The community also congregates online, especially on Instagram.

Not all grown-ups get it. But the hobbyhorse phenomenon involves imagination, innovation and independent thinking, and the art, sport and culture of hobbyhorsing are receiving an increasing amount of richly deserved publicity in Finland and all over the world.

Photographer and filmmaker Viivi Huuska directed the short film “Brave Enough to Ride” to show the world a vision of hobbyhorsing.

ThisisFINLAND is supporting the courageous hobbyhorsing attitude with a multilingual Hobbyhorse Toolbox  that contains videos and other content about making and riding hobbyhorses. During December 2017 and early 2018, a popup webshop is also making available a limited edition line of urban fashion by top Finnish designers, with new products being revealed on a weekly basis.

Which designers are helping encourage these hobbyhorse enthusiasts who are brave enough to ride? Many of Finland’s top names: IvanaHelsinki, R-Collection, Riski, .TEBIAN, Uhana Design and WWOOLLFF. Flip through the slideshow below to find out more.

Designers who do get it 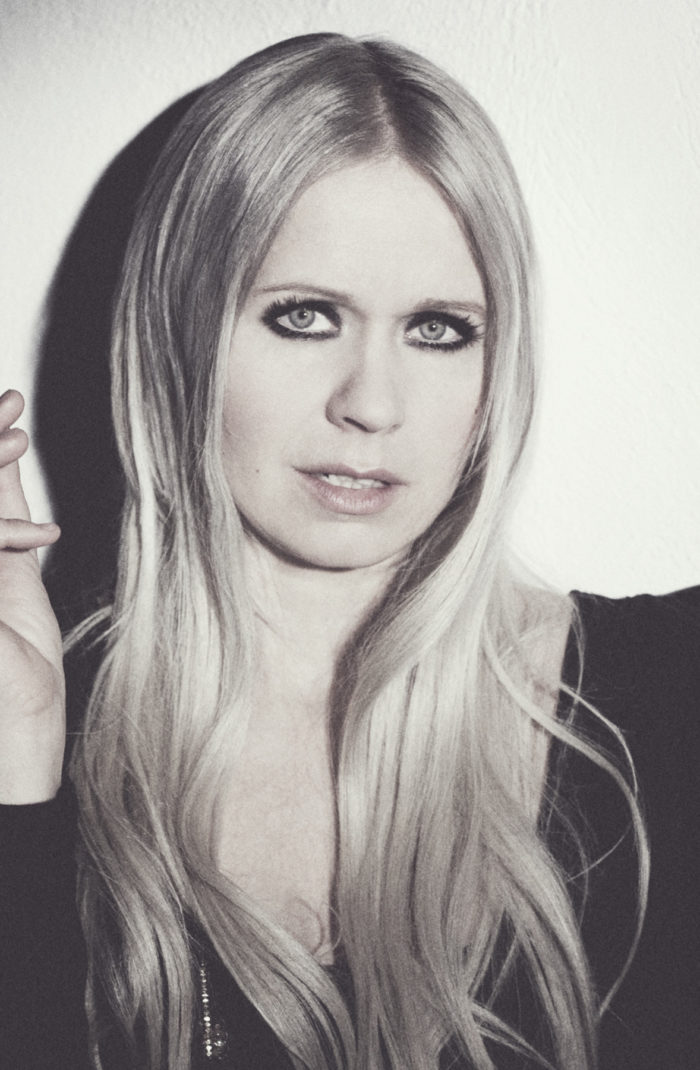 Paola Ivana Suhonen, known for her clothing and accessories label Ivana Helsinki, says that hobbyhorse enthusiasts “possess the courage and daring to do what they want and make their dreams come true.” Photo: Kim Öhrling 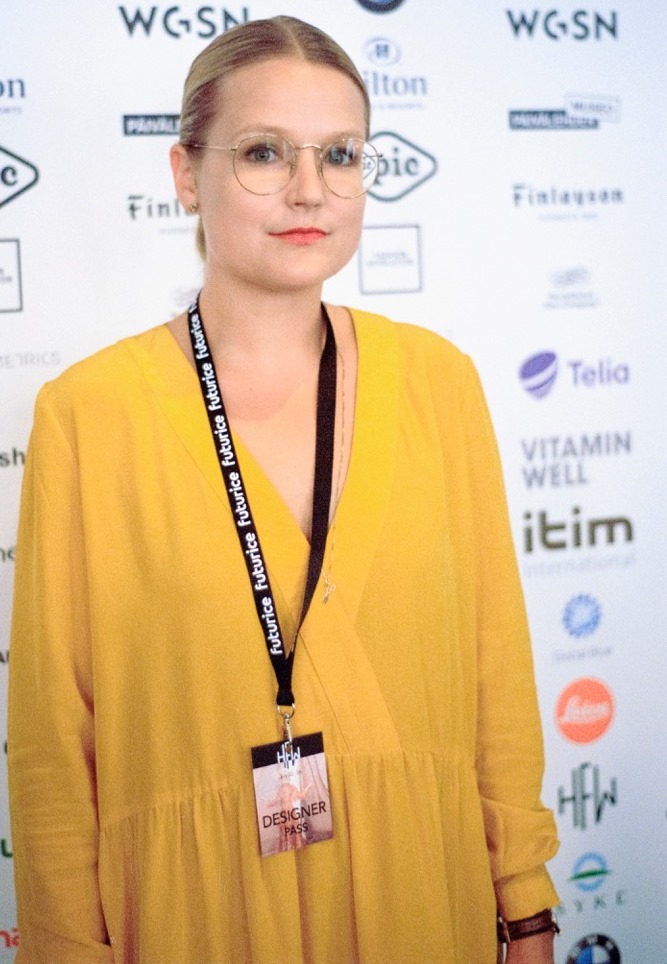 Lilli Norio of R-Collection says that the company wanted to make a coat of arms for hobbyhorse enthusiasts. “Hobbyhorsing is a great example for all young people, demonstrating the bravery to do what you want,” she says. Photo courtesy of R-Collection 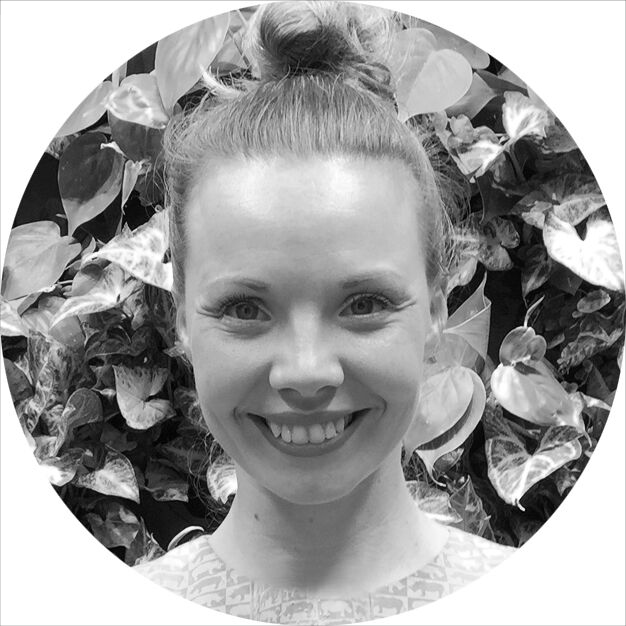 Riski bills itself as “a design house inspired by people with brave hearts and vivid imagination.” Liisa Riski, the designer behind the clothes label, says that the positive hobbyhorsing attitude is contagious. Photo courtesy of Riski 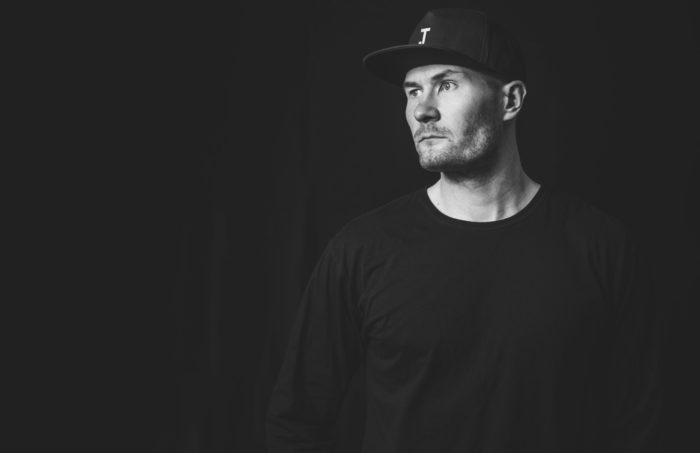 Teppo “Tebian” Lakaniemi, a self-taught furniture designer who labels his creations .TEBIAN, appreciates “the amount of self-confidence and creativity” that hobbyhorsing displays. Photo courtesy of .TEBIAN 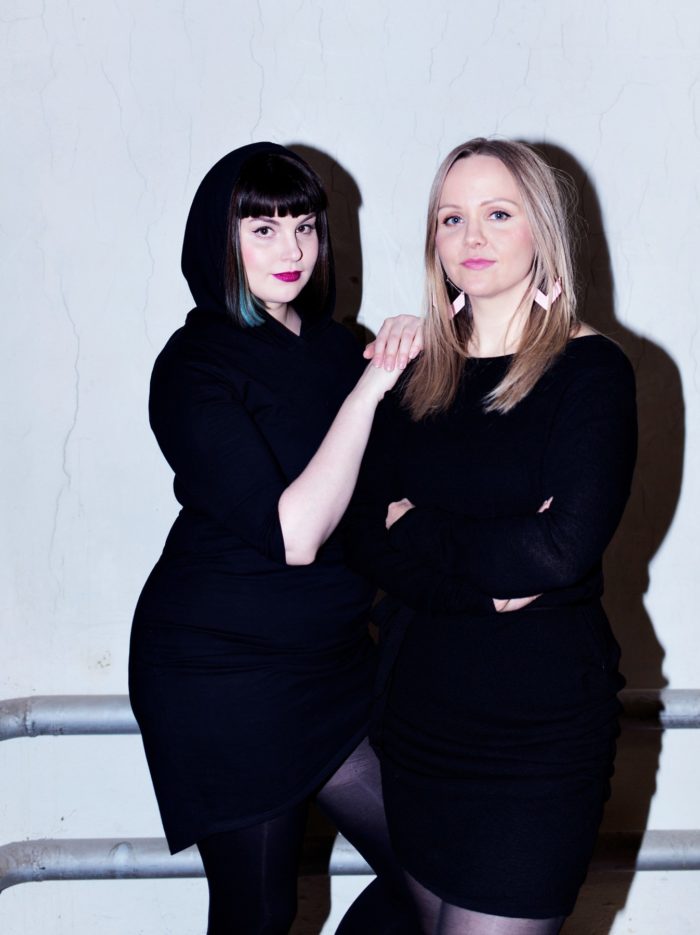 Mira Vanttaja (left) and Hanna Virkamäki of Uhana Design say that their label “has battled against seriousness with unforgettable prints and designs” that are “both gentle and fierce.” Photo: Kaisu Jouppi 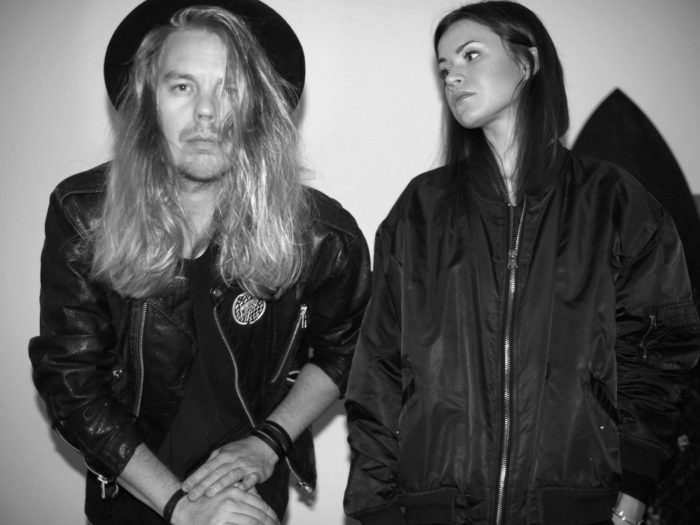 Pekka Ijäs (left) and Jenna Vilkman of WWOOLLFF designed edgy hobbyhorse artwork that appears on some of the clothes in the webshop. Photo courtesy of WWOOLLFF 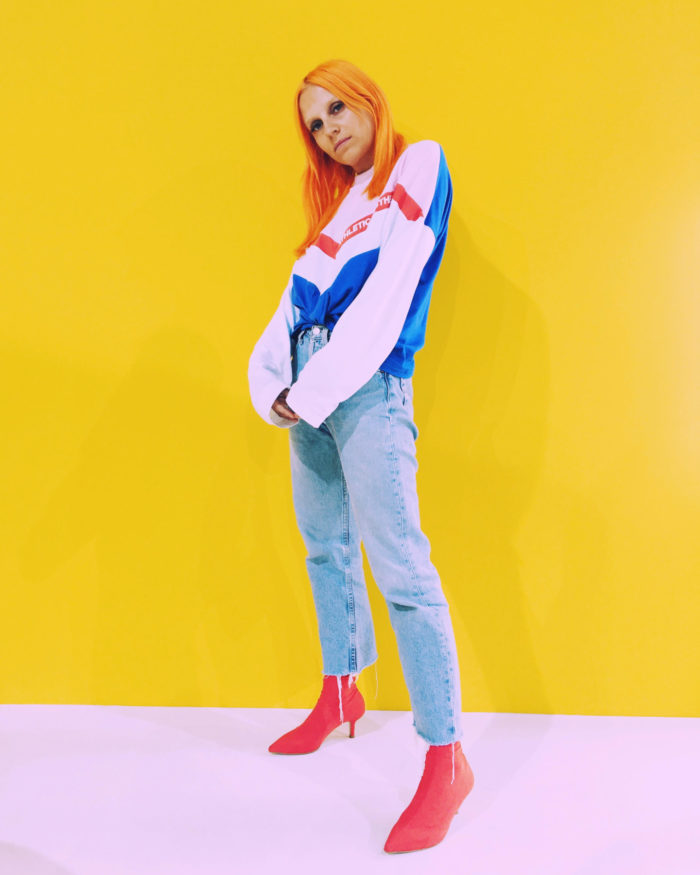 Photographer and filmmaker Viivi Huuska, who directed “Brave Enough to Ride,” a short film with a vision of hobbyhorsing, says, “I want to show the whole world just how amazing these young people are and how unique their love for hobbyhorsing is. They have the courage to be themselves, and everyone should notice that.” Photo courtesy of Viivi Huuska

Ones to watch
Arts & cultureDesign