’Twas the night before PISA in Finland

Finnish kids don’t like homework any more than anyone else. But their education has something most countries’ schools lack.

What’s the secret of Finland’s highly praised education system? It has little to do with the amount of homework.

Guess what? Kids in Finland are no more enthusiastic about homework than children anywhere else in the world. However, Finland has something that most other countries lack – it’s just hard to define what that something is.

The testing always assesses reading, science and mathematics, but spotlights one of them each time. Since the programme started in 2000, Finland has made a name for itself, achieving results that place it at or close to the top in all categories every time.

The country has seen an influx of educators from all over the world coming to observe, study and try to understand the secret of Finland’s success.

An education export organisation called Future Learning Finland has sprung up to facilitate transfer of knowledge to countries that see potential benefits in various Finnish practices and would like to localise them.

The run-up to each PISA announcement also sees some speculation about how Finland stacks up against the other elite-tier countries in the survey, the number of which has continued expanding since its inception in 2000.

Yet in Finland speculation is not as rampant as you might think.

The secrets to Finnish educational success 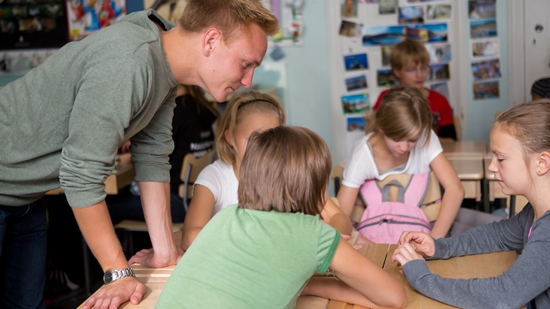 One Finnish success factor is the system’s reliance on in-class evaluations by teachers instead of standardised testing. Photo: Riitta Supperi/Team Finland

In any case, there is not much point in constant conjecture about gold, silver and bronze – we’re talking about PISA, not the Olympics.

It’s far more fruitful to seek insight into what actually brought Finland to the top in the first place. With Finland’s excellent PISA rankings over the years, debate has blossomed. The success factors remain the same from PISA to PISA, and in Finland’s case they form part of a process that began decades ago when the country decided to invest in education.

Political, economic and social momentum coincided in Finland in the late 1960s to guarantee every child a nine-year education at comprehensive school. “A good education was seen as an essential human right,” says Erkki Aho, former director of the Finnish National Board of Education, in 100 Social Innovations from Finland, a collection of Finnish milestones (SKS, 2013). Education in Finland is also free, from preschool through university.

Aho also notes that teacher education was reformed at the same time the school system was redesigned. Since then, teachers have had to obtain a master’s degree in order to qualify. Competition for places in teacher-training programmes is tough, and the profession is highly respected. 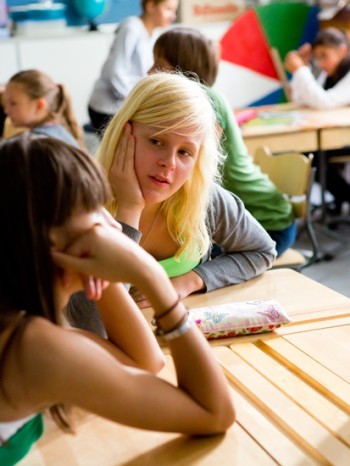 Pasi Sahlberg, director of the Centre for International Mobility and Cooperation, has become a sort of travelling ambassador for the Finnish education system. In his book Finnish Lessons (Teachers College Press, 2011), he speaks of “equity of outcomes,” meaning “a socially fair and inclusive education system that is based on equality of educational opportunities.”

This refers to more than just free education. The practice of dividing students into different tracks based on ability was abolished in the 1980s, Sahlberg notes. With all students in an age group studying mathematics, languages and other subjects in the same classes, “the achievement gap between low and high achievers began to decrease.”

He also points out that Finland does not use frequent standardised testing, while many countries that do employ it have seen PISA scores sink over the years. The Finnish system focuses on in-class assessment and end-of-semester evaluation by teachers, as well as external assessment of a 10 percent sample of certain age groups.

PISA, Sahlberg says, has reflected “clear evidence of more equitable learning outcomes.” Finland has a smaller achievement gap within individual classes, but it has also shown “the smallest performance variations between schools,” starting with PISA 2000 and continuing through subsequent surveys. Schools from all areas of the country achieve similar, good results, indicating that education mitigates, at least to some degree, social “disadvantages.”

Finland’s  PISA results continue to show minimal gaps between the strongest and weakest students, between genders, between different schools and between various regions.

This all-inclusiveness may be part of the key to understanding Finland’s success.

The Finnish school system helps foreign and mixed-nationality families to bring their kids up to be truly multilingual.