In Finland, friendship is what’s celebrated on Valentine’s Day. People give gifts and cards to their best friends; it’s not just for romantic partners.

As it happens, the first months of 2021 were cold and snowy, even in southern Finland and the Finnish capital, allowing people to get out into the fresh air for skiing, ice-skating or just plain playing in the snow.

Wouldn’t it be nice to celebrate friendship every year with your best friends, mates and buddies, not only your soulmate? On Valentine’s Day, Finland is the place to be for those who appreciate their relationships with friends.

Do you remember that scene from the series Sex and the City, where Carrie and Miranda go for a Valentine’s Day dinner together since they didn’t have dates to go with? The pair is seated among the happy couples in a restaurant filled with red and pink balloons. They are the only friends who are just friends who have gone out on this special romantic day.

If Carrie and Miranda lived in Finland, no one would think it unusual to see a pair of just-friends dining together on Valentine’s Day. In Finnish, Valentine’s Day is called ystävänpäivä (literally “Friend’s Day”) and, like the name says, the idea is to celebrate friendship. Ystävänpäivä in Finland is a public declaration of friendship. 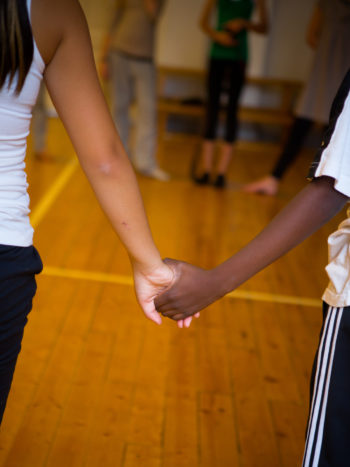 It was only as late as the 1980s that Finland started celebrating “ystävänpäivä,” and the day has been officially included in Finnish calendars since 1996. Photo: Riitta Supperi

It was only as late as the 1980s that Finland started celebrating “Friendship Day.” Ystävänpäivä has been officially included in Finnish calendars since 1996. Even though it’s a relatively young celebration in Finland, it is very popular, a much-awaited annual event, and has established its roots in Finnish culture.

The National Postal Service, Posti, also gets its share of ystävänpäivä: Valentine’s Day is the second-biggest season for cards in Finland. The Finnish Red Cross was among the first to print their own ystävänpäivä cards. In 2015 around three million cards were sent. Posti usually employs around 150 extra workers for the Valentine’s Day season. 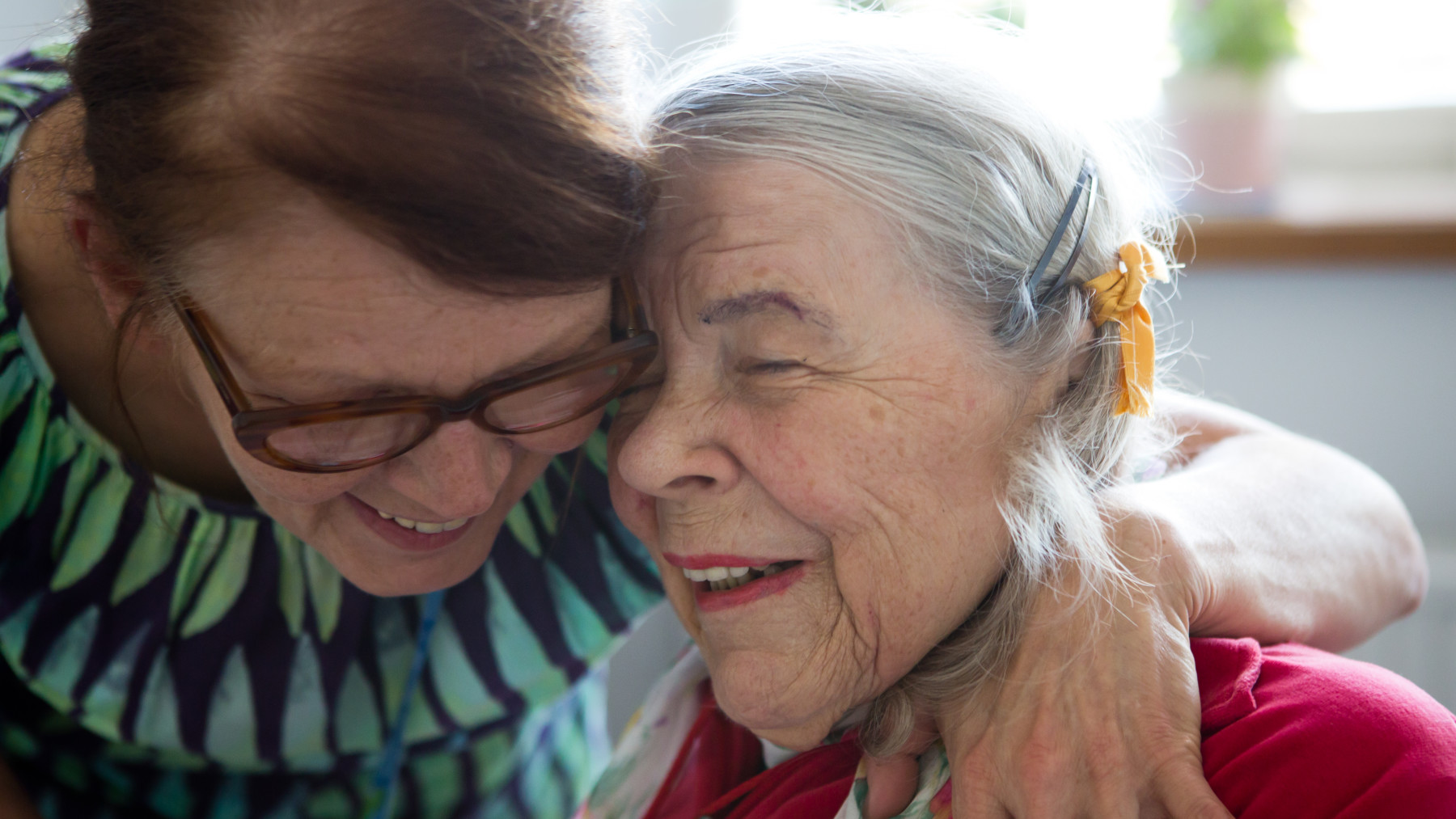 Valentine’s Day is the second-biggest season for cards in Finland. Most of the “ystävänpäivä” cards are sent by women to their dearest friends.Photo: Riitta Supperi

Not just chocolate and roses

Ystävänpäivä festivities have steadily increased in terms of commercialisation, and social gatherings are arranged all over the country by people young and old.

Groups of friends celebrate the day over brunches and dinners all over the country. Sports activities like bowling, skating and sledding are also popular. 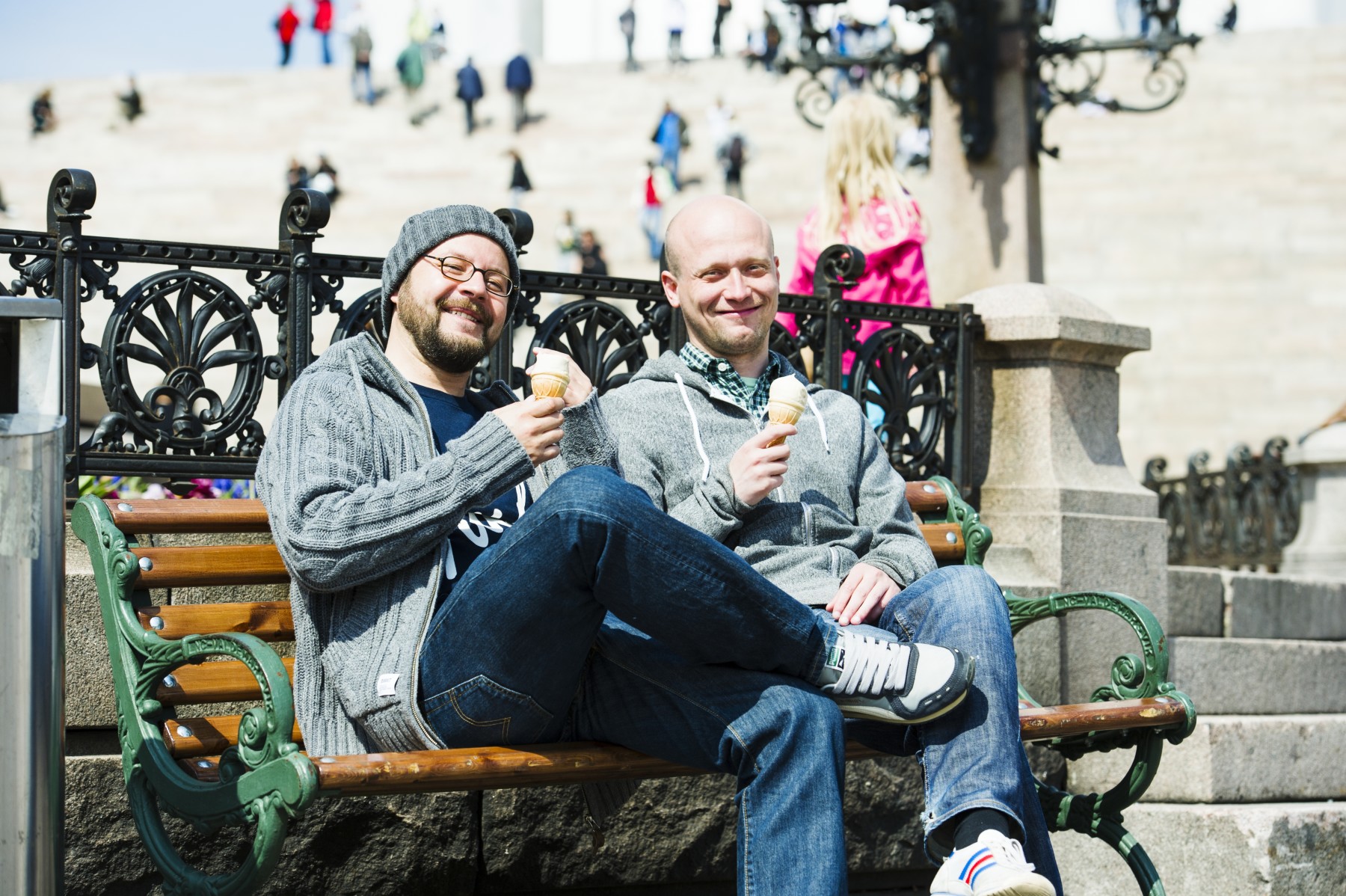 February 14 is celebrated as Friendship Day. People go out with their best mates or with groups of friends to have fun.Photo: Juho Kuva/Visit Finland

With all sorts of events taking place on ystävänpäivä all over Finland, there’s no need to be miserable if you don’t have a “better half” by your side on Valentine’s Day. Friends are forever.

Close encounters with the mighty moose

We visit a Finnish farm where you can pet and feed moose, and then eat a tasty meal of moose meat as well.