If an aggressive bird shrieks and dives at you, NatureGate will tell you what it is. Arctic terns (Sterna paradisaea) get that way if you approach their nests.

If you’re out in the fields and forests of northern Europe and see an unfamiliar flower or bird, it’s now easier than ever to find out what it is, using NatureGate’s innovative species identification apps (see photo show and video below).

Birdwatching and botany have never been easier. The NatureGate website, which features countless photos of Finland’s famously beautiful flora and fauna, has been rapidly expanding into mobile formats with apps that facilitate identification out in the field.

To identify a mystery plant, bird, butterfly or fish, just whip out your tablet or smartphone, open the NatureGate app, and click on icons for colour, shape, size and habitat to generate a photo gallery of candidate species. Feeding in more observations gradually whittles down your list of suspects. The process is more intuitive and immediate than flipping through a guidebook.

A wealth of fascinating information about each species is then just a click away, together with a selection of exquisitely detailed photos. For birds, you can also listen to their typical calls.

A labour of love 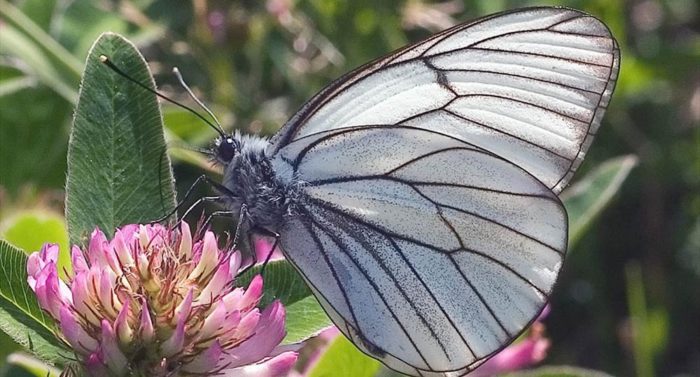 A black-veined white butterfly (Aporia crataegi) perches on a flower as if posing for the camera.Photo: Per-Olof Wickman/NatureGate

Users of NatureGate’s website and mobile apps can browse species groups including northern Europe’s flowers, trees, butterflies, birds and fish. Guides to mammals, fungi and Baltic marine life are on the way, and already available in Finnish.

“We’re also working on a guide to rocks and minerals, and new local versions in Estonian, Latvian and Lithuanian,” says Eija Lehmuskallio. “And we hope we’ll soon expand our technology, ideas and images further by finding new partners in Russia and elsewhere.” 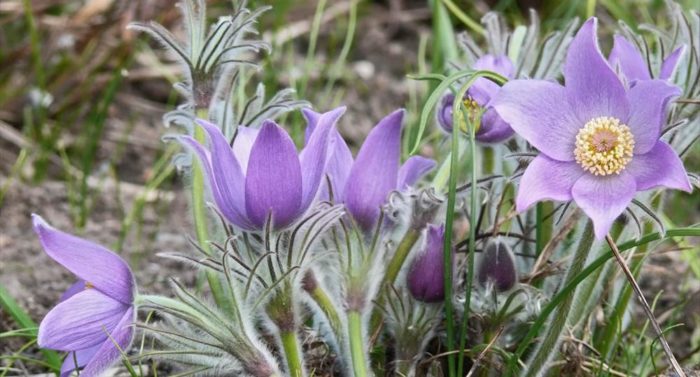 NatureGate’s patented species categorisation and identification software has already won several awards and attracted widespread international interest among organisations ranging from UNESCO to the International Union for the Conservation of Nature.

“Right now we’re working with partners, including Finland’s Ministry for Foreign Affairs, to license our technology for use in India identifying edible plants, crop varieties and plant diseases as part of an agricultural and nutritional development scheme,” says Lehmuskallio.

“We feel such technology can also be widely used in environmental education and science,” she adds. “We’re currently cooperating with Heureka Science Centre [in Vantaa, just north of Helsinki] to create educational materials that will help schoolchildren learn about garden plants, wild food plants and problematic alien plant species, and encourage them to go out and make observations in their surroundings. It would be nice if youngsters could find enjoyable ways to use their mobile devices outdoors in natural environments!”

Watch this video for a demo of the NatureGate app in action.

NatureGate users young and old are already actively logging their observations into their own diaries and sharing them interactively by adding their sightings to an open, map-based database. This information sharing opens up exciting opportunities for “citizen science” projects, where ordinary nature-lovers can contribute to research projects that require numerous observations.

“One research field we’re especially interested in is the impacts of climate change on the distributions of birds, butterflies and even plants,” says Lehmuskallio. “We’re currently working with experts from Helsinki University to find scientific ways to apply NatureGate users’ observations to examine such ongoing changes in the natural world.”

NatureGate is already well on its way towards achieving its ambition of encouraging everyone to understand and cherish our shared natural heritage, by putting images and information covering all of the beauty and diversity of the natural world into everyone’s hands – or at least our hand-held devices.

To Hell’s Lake and back in Finland
Life & societyEnvironment

To Hell’s Lake and back in Finland

Unlike what its name might imply, Helvetinjärvi (Hell’s Lake) National Park offers peace and a feast for the senses.