Show me the way to the next pikkujoulu

During the weeks preceding Christmas, Finland seems overrun by party fever. This phenomenon is called the pikkujoulu (pre-Christmas party) season.

Years ago, when I walked into a December party, a smiling, young woman greeted me by putting a warm drink in my hand. It resembled glühwein, a mild winter concoction I sometimes had when living in Germany. The drink was so refreshing that I took several more. The rest of the night turned out rather blurry because that “harmless” drink they called glögi was spiked with vodka. A friend called me the next morning, and when told him I had a terrible headache, he laughed knowingly and said, “Welcome to the pikkujoulu season!”

The roots of the Finnish pre-Christmas party go back to celebrations of Advent during the 1800s. In the 1920s and ’30s students turned these celebrations into parties, and after the Second World War, the pre-Christmas party started catching on with the general population. Nowadays, almost every company, business, organisation and club holds its own pikkujoulu. The word means “little Christmas,” implying a head start on the holiday season. The simplest form may include non-spiked mulled wine, gingerbread cookies and sandwiches, and last only a couple of hours. The most extravagant pikkujoulu might take place on a cruise to Sweden with cabins, meals, drinks and sightseeing all included. However, the average party is somewhere in between, depending on the budget.

Eat, drink and be merry 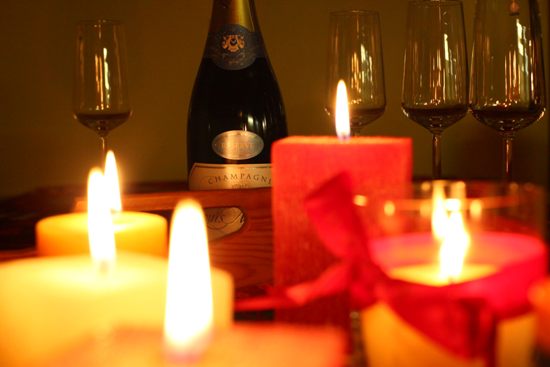 The Christmas season forms a time to celebrate with friends, family, coworkers and customers.Photo: Tim Bird

A typical pikkujoulu will include an abundance of Christmas food. I’ve been to a party with a whole roasted pig and a couple of huge, smoked salmons in the middle of the room waiting for hungry revellers. A grand buffet seems to be the preferred pre-Christmas fare, but for the more upscale celebrations, nothing less than a fancy sit-down meal will do.

As for entertainment, there will always be festive speeches, which are often followed by jokes or humorous sketches, and then some mock awards will be given out. After that, song books are passed out and happy Christmas hits are sung in Finnish, English or Swedish. Christmas karaoke has become quite popular, and any performer will garner hardy applause, no matter how terrible they sound. Then there could be a band, a stand-up comedian, a magician or a funny play. Of course every decent pikkujoulu must have a Santa Claus to give out little gag gifts.

For some attendees who seem to have an endless thirst, one of the main attractions of these parties is the alcoholic beverages. After enough liquid courage has been consumed, unsociable people suddenly become friendly, shy people tell off-colour jokes, cautious people may offer the boss some unsolicited advice, or someone may confess his or her romantic feelings for an unsuspecting coworker. All this behaviour will be forgotten the next day – or at least it won’t be talked about. 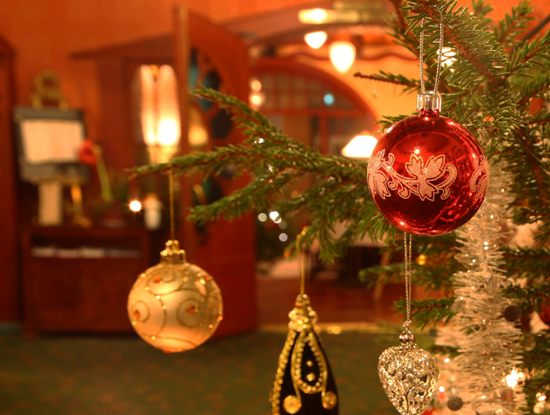 With so many of these parties taking place during the Advent season, it has become a vital time for the hospitality business. Restaurants, hotels, resorts, clubs and other venues compete for pikkujoulu custom. Some put together attractive party packages well in advance, others offer discounts for large groups. Taxis and private limousines also enjoy greatly increased revenue, as do hairdressers, fashion shops and perhaps pharmacies (on the day after).

These days, Finns are not satisfied to attend just one pikkujoulu. Many will go to several or even a dozen different parties: some to socialise with colleagues, others to celebrate with friends and still others to network. The best advice, especially if you’re attending multiple events, is to count your drinks, watch your calories and avoid doing anything you’ll regret the next day.