The Nordic Investment Bank finances projects in the Nordic and Baltic regions, targeting sustainable growth and clean technologies such as wind power.

“NIB provides long-term loans for projects that improve the environment and competitiveness. Such schemes might be shunned on financial markets as risky investments, but for us as a government-owned international financial institution with a high credit rating, financial performance and lucrative interest rates are not the main issue,” explains NIB communications director Jukka Ahonen.

NIB mainly finances projects in the Nordic and Baltic regions, targeting sustainable growth and the use of clean technologies in areas such as wastewater treatment. Many projects aim to increase the use of renewable energy, including geothermal power in Iceland, wind power in Denmark and Sweden, and wood energy in Finland. 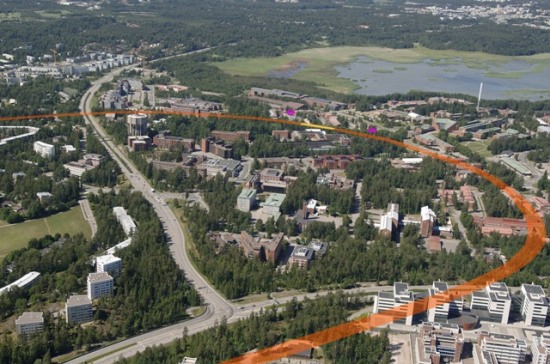 NIB also provides loans to finance the expansion of environmentally friendly public transport services such as the trolleybus system in the Lithuanian capital Vilnius. Ahonen adds that, closer to home, NIB recently granted a 30-year loan of 120 million euros to Finland’s largest current infrastructure project – the westward extension into Espoo of Helsinki’s metro rail system, which will grow by 14 kilometres and seven new stations. “The first West Metro trains should depart in 2015, easing congestion and reducing fuel consumption in the Helsinki Metropolitan Area by carrying more than 100,000 passengers daily,” he says.

NIB was founded by the Nordic countries in 1975, and the Baltic countries joined in 2005. Member countries provide capital in proportion to their gross national income. In addition to providing the bank with a home, Finland subscribes to almost 18 percent of NIB’s total authorised capital of more than six million euros.

Cleaning up the Baltic Sea 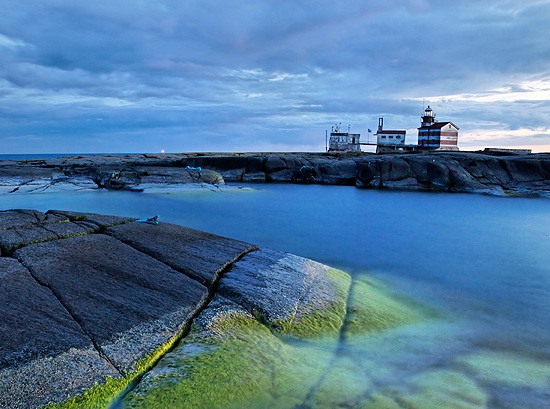 NEFCO’s two main aims are to combat climate change by curbing greenhouse gas emissions, and to reduce pollution in the Baltic Sea. To reduce marine pollution it is often more cost-effective for the Nordic countries to fund improvements in industrial facilities and sewage plants in other countries in the Baltic Sea catchment area, since the worst point sources of pollution at home have already been effectively cleaned up.

Sjövall describes an agricultural project funded by NEFCO in rural Estonia where manure from cattle and poultry farms is being converted into biogas for energy use. “This project reduces emissions of the potent greenhouse gas methane, provides renewable energy for local use, gives farmers a new source of income and also reduces emissions of nutrients into local rivers and the Baltic Sea, so it’s really a win-win scheme all round,” he says.

NEFCO also runs the 165-million-euro NEFCO Carbon Fund, which invests in renewable energy projects around the world and is funded by energy companies who gain emission reduction unit credits in return.

The Nordic Development Fund, a multilateral development finance institution set up by the governments of Finland, Denmark, Norway, Sweden and Iceland, also focuses on climate-friendly projects. “For most of its 20-year history, NDF provided soft loans totalling approximately one billion euros for many kinds of development projects, but today our mandate involves providing grants for projects that promote climate change mitigation and adaptation in low-income countries in Africa, Asia and Latin America,” says NDF country programme manager Hannu Eerola.

“One of NDF’s important instruments today supports renewable energy projects in Southeast Asia through the Mekong Energy and Environment Programme which was initiated by the Ministry for Foreign Affairs of Finland and is jointly financed by Finland and NDF,” explains Eerola. Example projects include solar energy schemes in Cambodia and small-scale hydropower developments in Laos.