About 60 percent of Finland’s nine-to-fifteen-year-olds participate in sports clubs, and soccer is one of the favourites.

Available to everyone. Easy to get to. No previous skills required. Learn something new. Those are features of many popular leisure activities that can also perform an important social function. For decades, Finland has encouraged hobbies as a way of nurturing an active sense of community.

According to various surveys, about 90 percent of all Finnish people – and 96 percent of those under ten years old – say they have a hobby. About 60 percent of nine-to-fifteen-year-olds take part in sports clubs. Adults more commonly exercise on their own, for example running, biking, swimming or cross-country skiing. 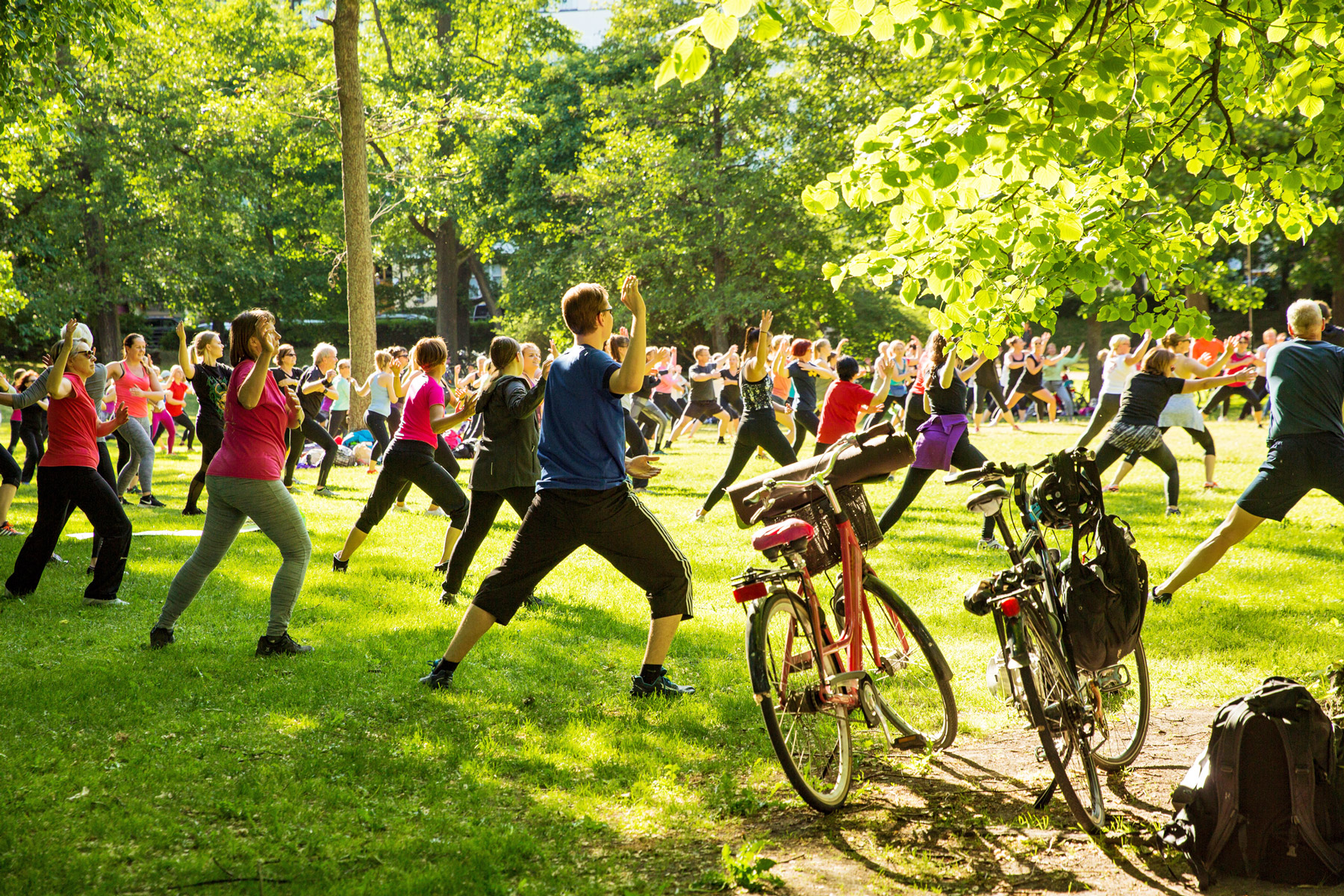 Droves of Helsinkians showed up for this summer exercise class in a city park.Photo: iStock

“Compared to other European countries, our transformation from a rural society into a modern one happened exceptionally fast,” says Mikko Salasuo, senior researcher at the Youth Research Society.

“In the traditional agrarian community, the whole village took part in raising children into responsible adults. After the Second World War, there was growing concern about the social involvement of the younger generation. Using hobbies to foster citizenship and improve the social skills of young people was a decision made on a national level.” 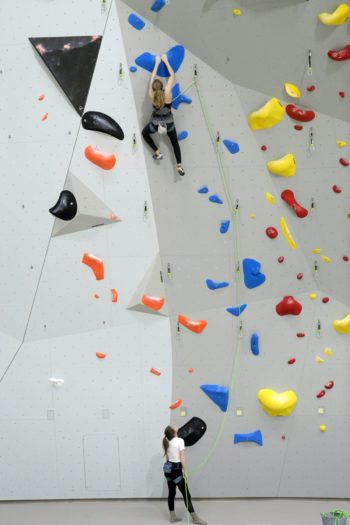 Northern Europe’s largest climbing arena happens to be located in a shopping centre in Konala, just outside Helsinki.Photo: Vesa Moilanen/Lehtikuva

After the war, the government and an array of nongovernmental organisations worked together to create a nationwide civic education project, and the state supported it financially. This civic education ethos is still visible around the country, in hobbies organised for all ages by NGOs and associations.

National and municipal governments support leisure activities with substantial investments every year. Various sports clubs, youth organisations such as the Scouts, and organisations offering basic arts education, such as music schools, benefit from direct and indirect subsidies and from use of premises, amounting to hundreds of millions of euros every year.

Equality and wellbeing go together 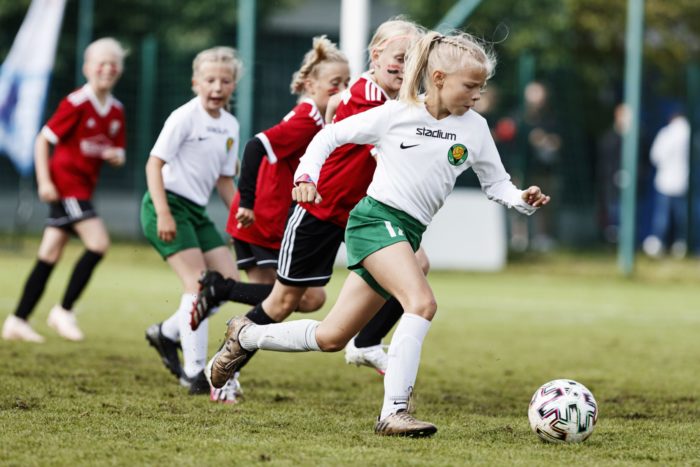 Soccer is one of the most popular sports in Finland, with more than 130,000 registered players. While organised football is not free, players don’t need to acquire much equipment in order to participate.Photo: Roni Rekomaa/Lehtikuva

At the time of publication, the national system is undergoing an update to ensure equal opportunities for all. Certain leisure activities have become expensive, to the point where they are beyond the reach of some people.

“In many cases, the ethos of excellence has overtaken the initial priorities of social interaction, civic education and equal possibilities,” says Salasuo.

There are doubts about whether expensive and often very competitive hobbies improve wellbeing or promote social participation among younger generations and families. Demand exists for some hobbies to be offered at school, where they would be inclusive for everyone. 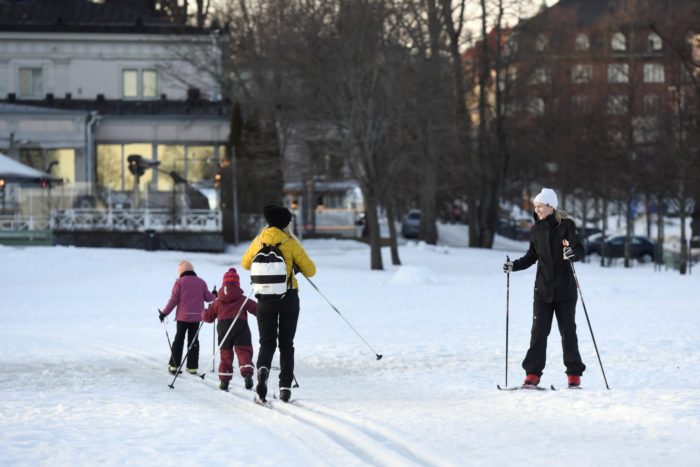 Hobbies get you out of the house and contribute to your wellbeing. These kids and grown-ups are going cross-country skiing in a Helsinki park during a snowy winter.Photo: Heikki Saukkomaa/Lehtikuva

Salasuo is on the working committee of a new hobby system seeking to incorporate leisure activities into the schooldays of all children and teenagers, free of charge. The Ministry of Education and Culture is heading the project, which has been dubbed the Finnish Model of Leisure Activities. It prioritises wellbeing and children’s rights.

Children and young people have been able to contribute their own suggestions: the top of their list includes parkour, climbing, cooking, animals and the visual arts. During the pilot phase in the spring of 2021, more than 200,000 kids were involved.

In a wider sense, hobbies are an essential way to increase wellbeing at all ages. Rather than staying late at work in the evening, people are more likely to be active outdoors – rain or shine – and learn new things. Reading, gaming, music and various arts and crafts such as knitting and woodwork are also popular. And if you want to meet new Finnish friends, one good bet is to pick an activity from the large variety of courses organised by adult education centres.

Many Finnish daycare centres arrange their activities around music, art, exercise, adventure or other themes. The overarching goal is to contribute to a good childhood, of course.