Three new neighbourhoods show how the Finnish capital is innovating to meet the needs of a growing urban population.

On the still undeveloped shoreline of Kalasatama, Ihana Kahvila (Wonderful Café) operates out of empty shipping containers and draws a crowd.

As Helsinki’s population continues to grow, so does the demand for new housing. We take a look at three waterside developments – one recently completed and two still under construction – that have already created room for thousands of new residents in the capital area.

The newest feats of urban architecture fit well with Helsinki’s continuing legacy following its tenure as World Design Capital in 2012. All three new development areas – Arabianranta, Kalasatama and Jätkäsaari – include fast data services as well as a variety of ownership structures. All of them are situated close the city centre.

From ceramic to dynamic 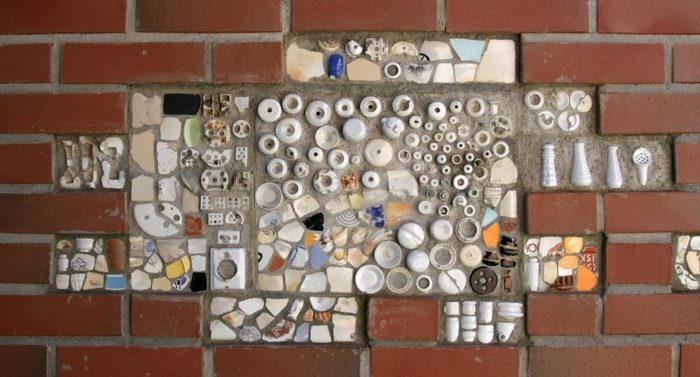 For this artwork in Arabianranta, Anne Siirtola collected bits of ceramics from nearby fields that used to serve as dumping grounds for the Arabia factory.Photo: Sabrina Salzano

The oldest of these new seashore areas, Arabianranta (Arabia Shore) is located on former wasteland behind the Arabia pottery factory, five kilometres from the city centre, close to a nature reserve. The 8,000 residents live on streets named after renowned designers who once worked at the factory – ceramics production started in 1873.

The area has now been developed, combining artistic heritage and high-quality design. Locally salvaged pieces of pottery form part of the artworks that decorate the area. A designated path guides pedestrians through the neighbourhood and past the art.

In the Loppukiri (Final Spurt) cohousing project, 71 somewhat-senior citizens (actually 48 years and above) run a collectively managed block. People have their own apartments but share common food and maintenance services. This modern city innovation is just the type of thing that Helsinki plans to use as a base for its urban future.

From harbours to houses 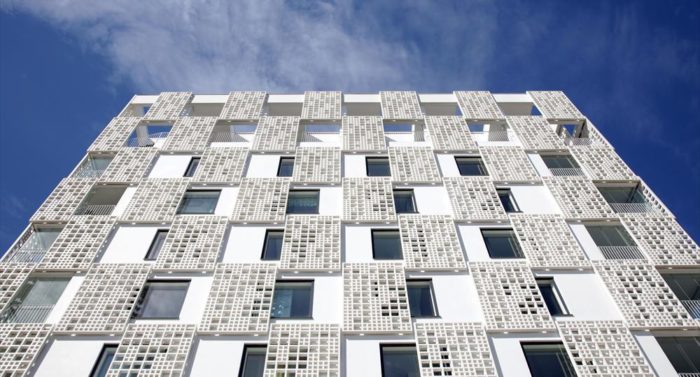 The apartment buildings sprouting up in Jätkäsaari range from modern to futuristic.Photo: Sabrina Salzano

Design consultancies figure prominently in the city’s plans for the other two seaside developments, as does citizen involvement. The city has made a commitment to incorporating innovation not just in the designed outcome, but also in the whole construction process. Until 2030, Helsinki is remodelling itself within the confines of its own city limits. Both Kalasatama (Fish Harbour) and Jätkäsaari (Dockworker Island) lie within a kilometre of the city centre as the crow flies.

West Harbour in Jätkäsaari forms a point of entry for ferries and cruise ships. At present, the peninsula of reclaimed land that stretches west from the harbour is a mixture of open brownfield and futuristic construction. By 2030, the former cargo handling site will accommodate an extensive park, more than 17,000 residents and workplaces for 6,000. The area will include private waterside houses, high-density apartments, light traffic connections and a school.

Kalasatama, too, currently represents a work in progress: cement mixers and florescent-clad labourers. Yet life continues apace for new inhabitants in the first batch of completed buildings.

A university student named Eeva shows off her two-year-old building’s communal sauna and roof terrace. At the moment, the area is admittedly rather spartan, with only one local shop and constantly evolving paths and roadways.

While most of Kalasatama is still under construction, the 177-hectare development on reclaimed land just northeast of downtown Helsinki is intended in many ways as a pioneering project. Already the area holds great appeal for young urbanites. New refuse services, communications connections and citizen-sponsored planning highlight the best of modern design. 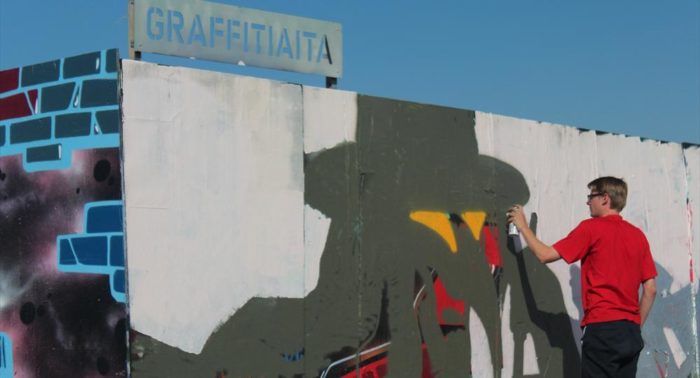 With an ultimate total of 20,000 residents, Kalasatama will join the adjacent, increasingly hip neighbourhoods of Kallio and Sörnäinen. Helsinki Planning Department project leader Tuomas Hakila points out that “multiple lines of sight are being created, for example from the dominating Lutheran church in the centre of Kallio down to the water’s edge on the far side of the development.” Parks, recreational facilities and an extensive shopping centre are taking shape around Kalasatama metro station.

Currently some 2,000 residents enjoy the first fruits of Kalasatama’s planned “smart city.” These include an automated refuse system designed to make collection by truck obsolete. Inevitably, teething pains have been experienced, the access doors being too restrictive for more bulky items.

However, as Forum Virium project consultant Veera Mustonen says, “There will be a variety of cutting-edge projects in Kalasatama, from cohousing to community interfaces. The area is a test bed for new ideas in urban design, and even in educational methods in the new school.”

During construction, contractors have left certain areas open for recreational purposes. Two shipping containers on the undeveloped southern shoreline, looking like leftovers from the set of a film by famously understated Finnish film director Aki Kaurismäki, serve during the summer as a popular café, Ihana Kahvila (Wonderful Café). Along with Sompasauna, a simple, self-service sauna next door, the café points the way towards practical but stylish changes yet to come in the Finnish capital.

New lifestyle choices: A Finnish family builds a home where several generations can live comfortably under the same roof.