Between January 1, 2017 and December 31, 2018, Finland is piloting a basic-income programme with 2,000 people to see if it holds the key to increasing employment and simplifying the social security system.

Entering the Tax Administration office: If implemented on a wider scale, Finland’s basic-income programme might require changes to the tax code.

“What will people do if they receive money unconditionally?” Olli Kangas asks. “Will they work more because they don’t have economic stress? Will they take time off to care for elderly parents? Maybe they will get lazy and sit in a pub.

“To be honest, we don’t know. But now we will at least get some evidence.”

Kangas is the director of community and governmental relations at the Social Insurance Institution of Finland, known by its Finnish abbreviation, Kela. He is leading a unique experiment as Finland tests basic income, a revolutionary form of social security. The goal is to determine if employment can be increased, poverty reduced and the traditional social security system simplified.

The classic definition of basic income is a periodic cash payment unconditionally delivered to all individuals, without means testing or work requirements. Finland’s experiment does not meet some of these points. For one, it is only available to unemployed persons. The net sum is 560 euros per month, below the official poverty income rate of 1,190 euros. Also, participants can still receive benefits from other programs. 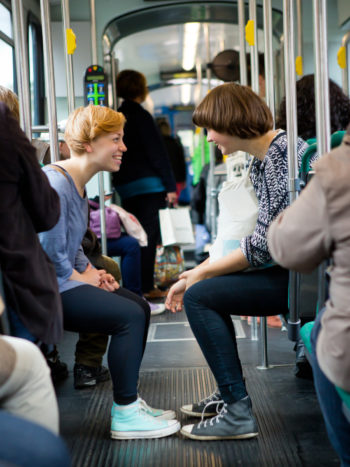 Going somewhere: Finland is the first nation to put this type of basic-income experiment into action.Photo: Riitta Supperi/Keksi

“Remember, this is an experiment,” says Aleksi Neuvonen of the Nordic think-tank Demos Helsinki. “No, it doesn’t fit the theory but it is still basic income. I am very excited and proud that Finland is the first country to really try this. An experiment can fail, but at least we have the courage to try.”

Prime Minister Juha Sipilä promised to conduct a basic-income experiment, but the plan was plagued by problems. The idea is extremely politicised and technically difficult to implement with existing systems. Moreover, the courts considered shutting it down because it could violate the Finnish Constitution, which guarantees everyone equal treatment. Yet the experiment still managed to pass all these roadblocks.

The authorities decided to focus on unemployed people to see if basic income would encourage them to work. In some cases people were in a “welfare trap” where if they took a part time job they would lose their benefits. Previously they had an incentive not to work, but with basic income they will keep their benefits whether they work or not.

“This will give us a more realistic understanding of behaviour when the incentive structure changes,” Neuvonen explains. “Young people in particular seem to be very adaptable when incentives change.” 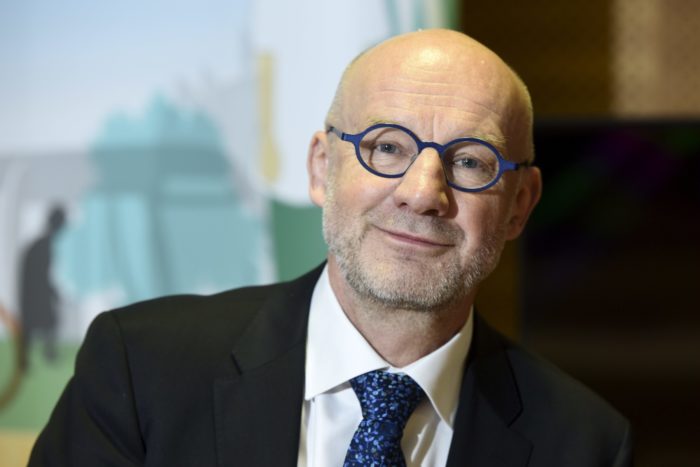 “The decisions are in the hands of the politicians,” says Olli Kangas, leader of the research group that prepared the report on how to approach and implement the basic-income experiment.Photo: Heikki Saukkomaa/Lehtikuva

The current program is only a small trial, but authorities would like to see it expand in the future.

“It could be expanded to other groups like freelancers and the self-employed,” says Kangas. “Furthermore, it would be necessary to experiment with a taxation model that would cover the costs. The present experiment is based on the current tax system and in order for the model to be cost-neutral we would need to have higher taxes. Maybe in 2019 there could be such an experiment, and we could also include a negative income tax. The decisions are in the hands of the politicians.”

Although we have two years before we learn if the basic income can have a positive impact, simply conducting the experiment broke new ground.

“This is a new way to develop policy,” says Neuvonen. “This is not just ideas or ideological arguments. It is evidence-based and could greatly change how decisions are made.”