The University of Helsinki’s science competition winners are no soft touches for emotionless communications and threats to biodiversity.

Two winners from the Helsinki Challenge competition are now helping to solve the pressing issues of biodiversity loss and the lack of emotions in digital interactions.

Online communications are flat and aloof. We can’t use body language or the tone of voice to catch subtle meanings in what someone else is saying. Worse yet, its impersonal nature makes it easy to be cruel. Online bullying has even led some teens to suicide. Katri Saarikivi of Natural Emotionality in Digital Interaction NEMO, recognises the problem and says it has affected allvast of us.

“Once I was rude by accident to a very dear friend online,” she says. “She gave me a new recipe for brownies and I said ‘sounds awful’ as a joke because I’m a very picky eater and she knows that. However, later on when I looked at my comment and the lack of a response I realised that I had accidently just insulted someone I love.”

NEMO, the winner of Helsinki Challenge science competition, is developing ways to digitise and transmit emotions online so these problems won’t happen in the future. They will conduct research on digital empathy and create applications to emotionally enrich online communications. Open source code will allow any programmer to build new applications. 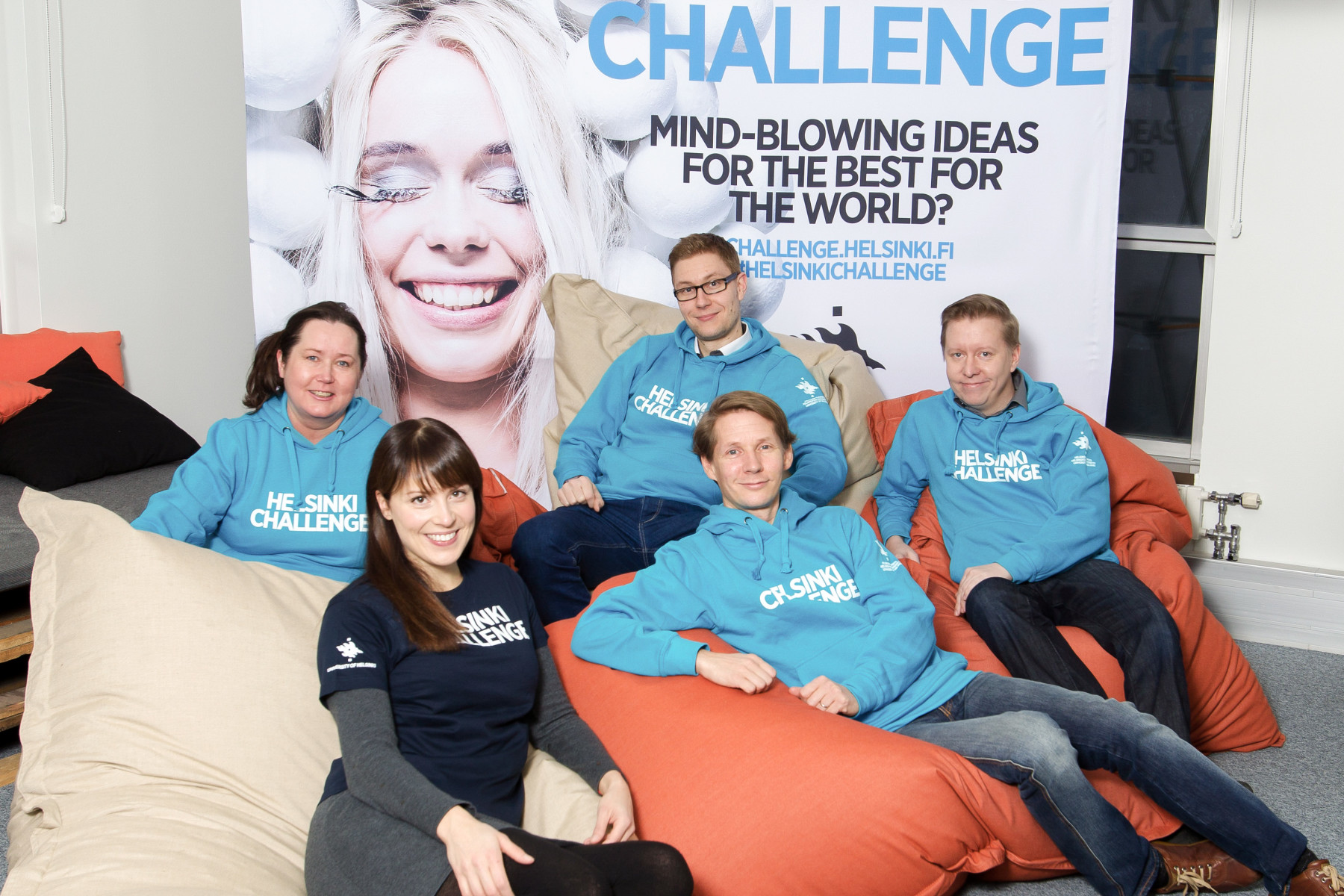 “We are going to finalise our plans for the first experiments and plan our research collaboration with our team members working on the kids show Pikku Kakkonen,” Katri Saarikivi says. “We are also in talks with a big, international software development company about arranging several Emotion Hack Days around the world. These events will bring scientific understanding and expertise to developers interested in making the internet a more empathy-enabling place.”

Saarikivi predicts that they will soon learn more about empathic interactions and begin to apply that information.

“A year from now we will have made interesting discoveries about the basic mechanisms that determine good interaction in face-to-face contact as well as online,” she says. “We will have created the first science-based applications together with Pikku Kakkonen.”

My company needs a new warehouse. Unfortunately, the land we will use to build our warehouse is home to a threatened species of frog. But what if we could pay our neighbour to restore wetlands to their property to help the frogs? This solution to the dire problem of biodiversity loss is the brainchild of Biodiversity Now, a team out of Helsinki University which came in second place in the Helsinki Challenge competition.

“I think all our team members have tight connections to nature,” says team leader Markku Ollikainen. “I am from Eastern Lapland and since my childhood have seen the decline in bird populations, such as the willow grouse. This is due to the decline of suitable habitats and has been a long-term source of worry and sadness for me.” 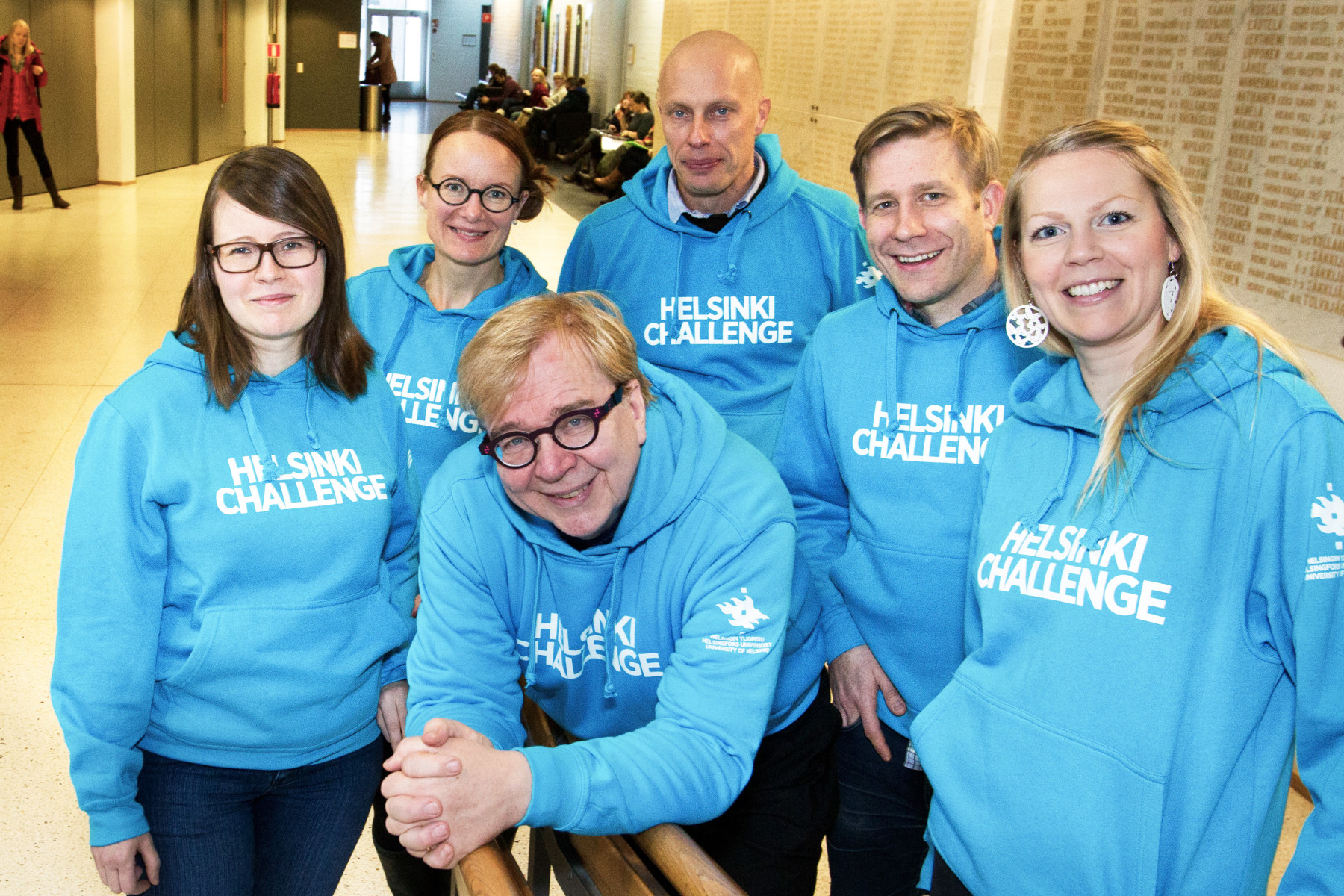 The solution to the dire problem of biodiversity loss is the brainchild of Biodiversity Now, a team out of Helsinki University which came in second place in the Helsinki Challenge competition. The Finnish Innovation Fund Sitra has agreed to help Biodiversity Now navigate the regulatory landscape and are also considering assistance with financing.Photo: Linda Tammisto/University of Helsinki

The best ideas are the simplest. This basic concept of offsets – like in carbon emission trading – has been in use for years. Yet no one has thought to use the same market-based solution to combat biodiversity loss until now. Several corporations and the Finnish organisation for rural entrepreneurs have already contacted Ollikainen to say they were eager to be involved.

The Finnish Innovation Fund Sitra has also volunteered to help with the pilot project. They have agreed to help Biodiversity Now navigate the regulatory landscape and are also considering assistance with financing.

“Biodiversity losses will be one of the burning mega-challenges in the future and we need to create solutions now when we still have time,” says Sitra’s president Mikko Kosonen. “Sitra is a future-oriented organisation and we foresee the megatrends and boost projects creating solutions.”

The idea is such that it could be easily exported abroad, so no matter where you live your local flora and fauna might soon be protected by a Finnish innovation.

Helsinki University is using a competition, the Helsinki Challenge, to develop and fund scientific research. The winners will receive €375,000.