Helsinki University is using a competition, the Helsinki Challenge, to develop and fund scientific research. The winners will receive €375,000.

Helsinki Challenge is a science-based idea competition launched to celebrate the 375th anniversary year of the University of Helsinki.

Helsinki Challenge is a new science-based competition and idea accelerator which looks for solutions to some of the world’s biggest challenges. Teams are studying climate change, the future of learning, urban development and even the morality of machines.

Michael Laakasuo is thinking about killer robots. This isn’t in regards to a new game or scifi novel; he is thinking about modern robotics and artificial intelligence. Robots are gaining more and more power: they are able to fly us, drive us and even kill us. But few people have considered the implications.

“Military robots already have the capacity to decide whether to open fire or not, but they just don’t do that yet,” he says. “Up to now the major problems have been about engineering: how to make this work. The questions of morality or how to implement these things from a moral perspective has not been in the forefront.” 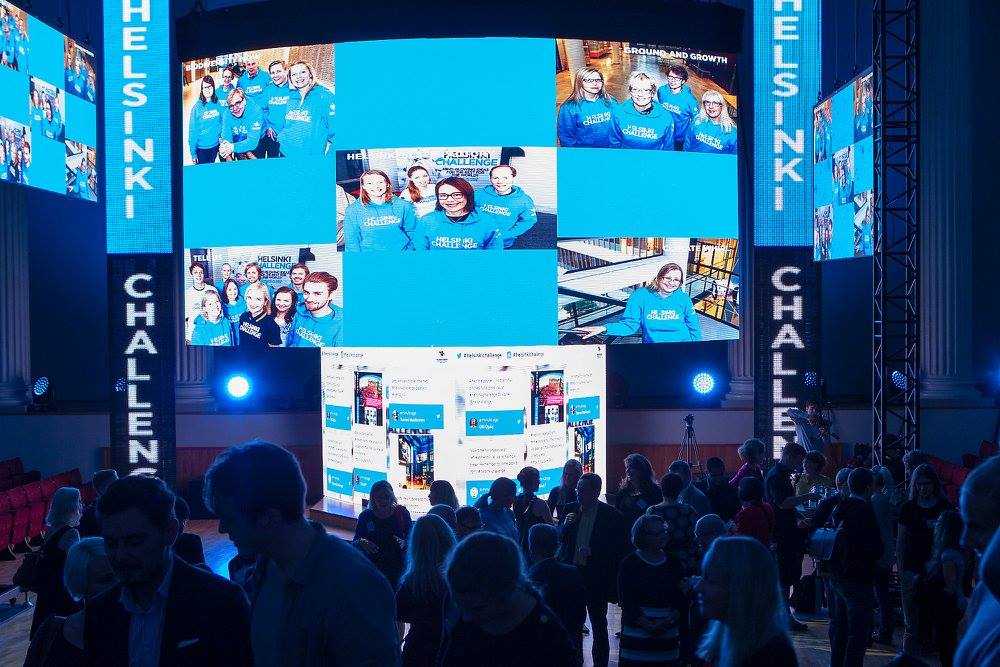 Helsinki Challenge is an unusual way for science projects to be funded. This is an actual competition, with dozens of teams competing for a 375,000 euro prize. But what is even more important is the innovative way the projects are developed.

“I felt I most helped as a matchmaker between these projects and other ongoing European and national processes,” says Sirpa Pietikäinen, Member of European Parliament and Helsinki Challenge mentor. “I do however think that I also learned a lot myself!” 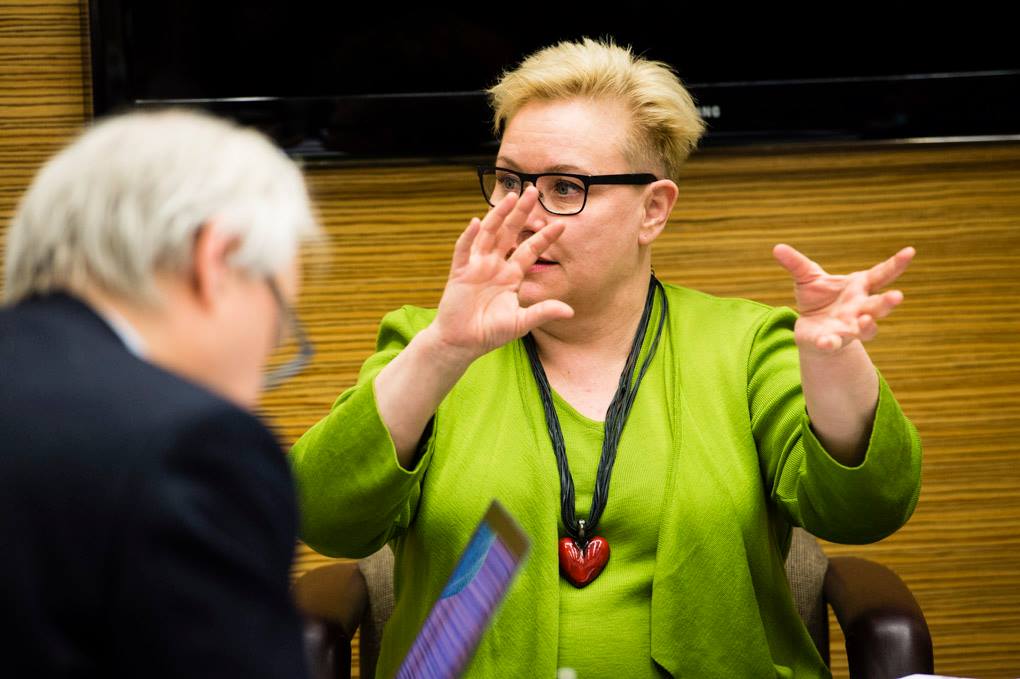 Pietikäinen explains that one main goal of the Helsinki Challenge process is collaboration. Scientists and academics often work in bubbles, cut off from the rest of the world. But here the teams meet and work with each other. They also go to camps to talk to business leaders, politicians, the media and members of the public. This is a two-way street: not only do the teams get inspiration from those people outside science, these outsiders also learn from the teams.

“The camp was one of those great, all too rare high points in a politician’s career,” Pietikäinen says. “Everyday politics often means dealing with just the problems at hand. We need time to think about new ideas, projects and opportunities, too.”

“This has been a fantastic opportunity for ‘traditional’ researchers to really think of the relevance of science in society,” says Anu-Katriina Pesonen. “I think Helsinki Challenge has already shaped my concept of making science! I am curious to see where this path is taking me.”

Pesonen is part of the Helsinki Sleep Factory team, which aims to solve the unique problems of adolescent sleep. About 15 percent of adolescents have delayed sleep symptoms, which can affect their education and hence their adult lives. The team concentrates on the social, motivational and cognitive issues which contribute to sleep problems. 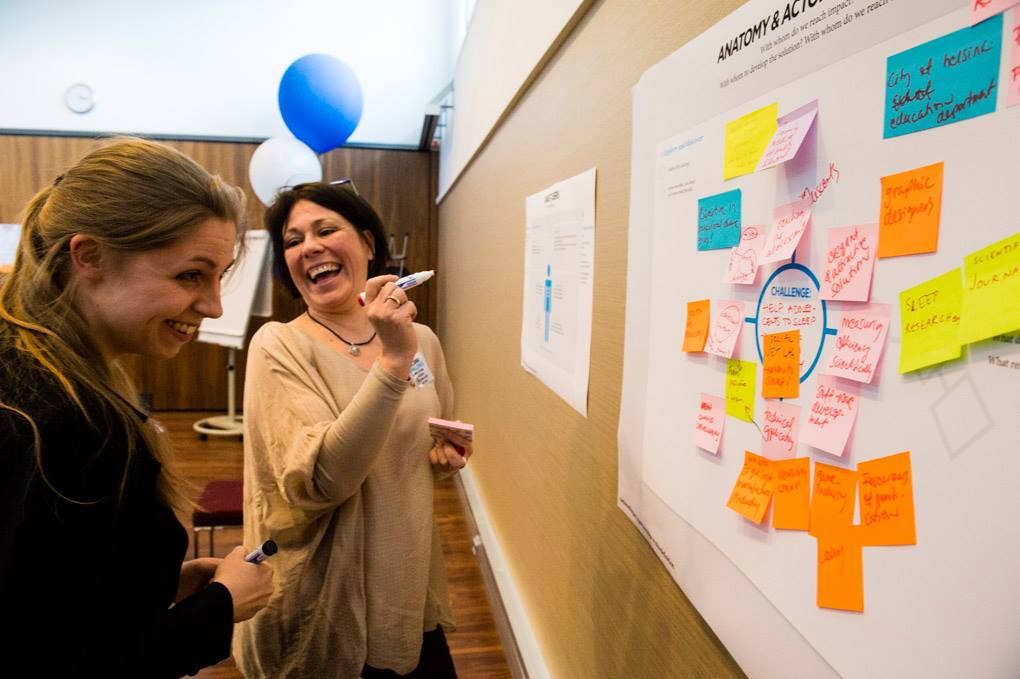 “We have learned so much from our collaborators and stakeholders, and plunged into processes we would never have experienced without Helsinki Challenge,” Pesonen says. “We have taken the opportunity to think slightly differently about making science, we have taken more risks, and made creative openings that exceed the normal protocol when applying for research funding.”

Michael Laakasuo’s team, Moralities of Intelligent Machines, at first wanted to conduct research using vignettes and simple questionnaires to discover how people thought about machines and morality. But the strong feedback they received has led them into more immersive research, such as with 3D goggles and virtual reality technology.

“I think the best thing about Helsinki Challenge has been that the contact with people and the public events seem to confirm that this topic is relevant,” he says.

“I have learned how easy and fun networking can be and how the world actually opens up if you just give it a chance. Previously during my career I found networking to be difficult and almost painful. Now the Helsinki Challenge has shown me that it is not actually that bad, and that maybe networking and talking to people could actually be fun.”

The Grand Finale of the Helsinki Challenge will be held on Thursday 12 November 2015.