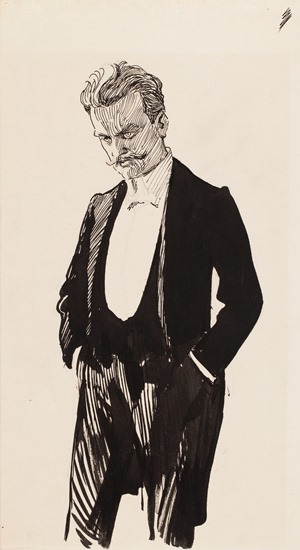 Finnish Music Day is held on December 8, the birthday of composer Jean Sibelius. In 2015, the 150th anniversary of his birth is celebrated all year with events in Finland and around the world, from Iceland to Swaziland.

Born in 1865, Jean Sibelius lived a long and colourful life, surviving to the age of almost 92 despite a fondness for cigars and alcohol. He published no major works after the age of 61, and is believed to have burned his nearly complete Eighth Symphony in 1945. By then he had become the best-known Nordic composer – and the world’s best-known Finn. His status is being celebrated and revisited throughout 2015.

Cellist Jussi Makkonen’s “Return to the Landscapes of Sibelius’s Honeymoon” (premiere Jan 18, 2015) forms part of the celebrations in 2015, the 150th anniversary of Sibelius’s birth.

The jubilee year kicks off on New Year’s Day in Hämeenlinna, where he lived until he was almost 20. The town also hosts exhibitions, a festival (September) and an international congress (December).

Around the world, from São Paulo, Brazil to Melbourne, Australia, hundreds of Sibelius concerts, festivals, competitions and exhibitions are being held, and myriad books and albums are being published.

In Finland, events include cellist Jussi Makkonen’s Return to the Landscapes of Sibelius’s Honeymoon. It premieres on January 18 in Järvenpää, 40 kilometres north of Helsinki, near Sibelius’s former home, Ainola, which is now a museum. A Järvenpää Art Museum show focuses on the great man’s crucial partner, his wife Aino Sibelius (March–October). 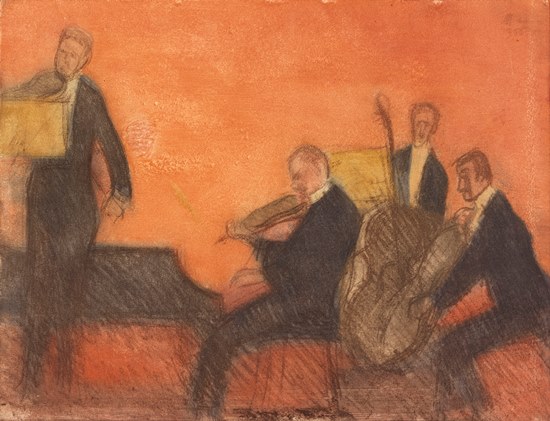 Sibelius formed close ties to artists such as Akseli Gallen-Kallela. In the 1890s, they held notorious parties at Helsinki’s Kämp restaurant, sometimes lasting for days. Between toasts, they discussed the budding Finnish nation and the essence of art.

“Inspiration went both ways: music inspired artworks, and art inspired Sibelius,” says Anna-Maria von Bonsdorff, chief curator of the Ateneum show. “Sibelius and Gallen-Kallela shared a new concept of art, Gesamtkunstwerk [a German term meaning ‘total work of art’ or ‘all-embracing art form’], which was a leading idea within symbolism. Both were particularly inspired by the Finnish national epic, the Kalevala, from the 1880s through the 1920s.”

Sibelius was said to be gifted with synesthesia – “seeing” his own compositions and other music as visual works of art in his mind. According to his close friend and biographer Karl Ekman, “every impression of sound was transferred and fixed as colour on the retina of his eye.” Appropriately, the artwork in the show is accompanied by a tailored soundtrack, selected and sometimes played by Finnish pianist Folke Gräsbeck.