Traditionally Finnish horror and science fiction shows have played a strong role in the global market, but now also Finnish TV-dramas have become big hits on the international screens. One of the most popular TV-dramas is Black Widows that now has a Scandinavian version.

More and more people around the world are falling in love with Finnish TV shows.

They are beautiful young women with supernatural powers living in modern Helsinki. Evil satyrs out of Greek mythology hunt them. By the way, in order to survive the women must have sex once a month. Sound intriguing? This is the Finnish television show ‘Nymphs’ which people around the world are watching. 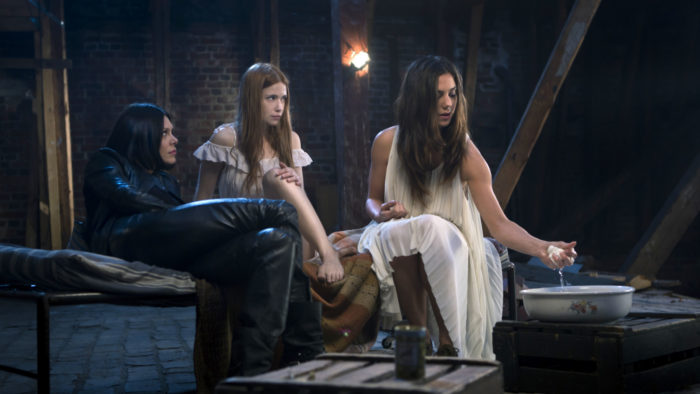 Viewers from Japan to Italy are enjoying the sexy, magical nymphs but soon even more will get their chance. The translation rights for the related books have already been sold from America to Russia and from Holland to Brazil. ‘Nymphs’ is not alone, either. Finnish television shows are now a hot property around the world. 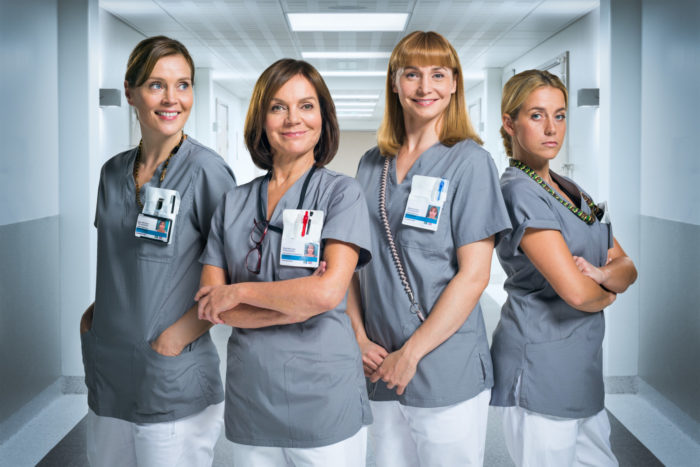 ‘Nurses’, a realistic hospital drama which is called ‘Syke’ in Finnish, has broken through even in tough markets for Finns such as Sweden.Photo: Jussi Nahkuri/YLE

In Germany they studied the market and its participants, from the audience to the broadcasters. They saw how companies made decisions, how digital platforms were used, and how co-development and co-production projects worked. Audiovisual Finland has also led delegations to Cannes, SXSW and Robert Redford’s Sundance Film Festival. They have had a lot of success, even in tough markets.

“Sweden has always been a difficult market for Finnish content,” Karppinen says. “But the dramas ‘Nurses’ from Yellow Film and ‘Black Widows’ from Moskito have been sold there. Another of our strengths is drama.” 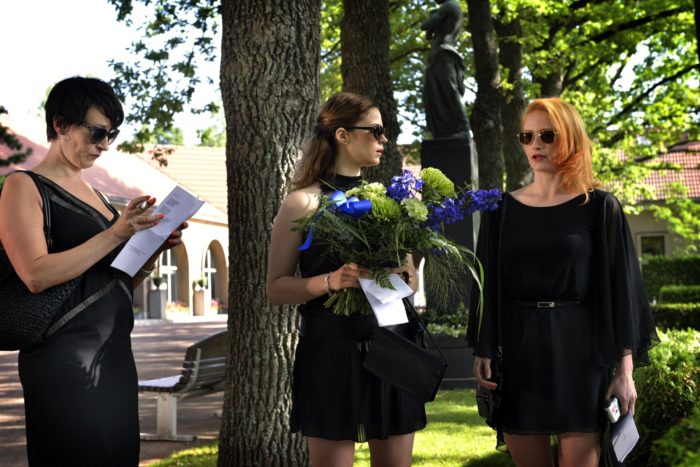 One of the hottest dramas today is “Black Widows,” which focuses on three women who kill their abusive husbands and try to get away with it.Photo: Else Kyhälä

One of the hottest dramas today is ‘Black Widows’, which focuses on three women who kill their abusive husbands and try to get away with it. The show just won the Hulda Export Award from Audiovisual Finland.

“It is nice to get recognition for the work we have done to get our dramas into the international market,” says Moskito’s managing director Roope Lehtinen. “For a long time the mindset in Finland was that getting any traction for dramas outside the local market was pretty much impossible. Now recently things have changed – both for us and for other guys as well – and it is good to see that it has been noted.”

‘Black Widows’ has already premiered across Scandinavia. According to industry gossip in the Hollywood Reporter the American powerhouse CBS has put a remake of the show into development. Lehtinen says much of its broad charm can be traced back to how it was originally created.

“With ‘Black Widows’ we noticed very early that this is a concept that can have an international appeal,” he says. “So we took that into account when we kept developing it.” 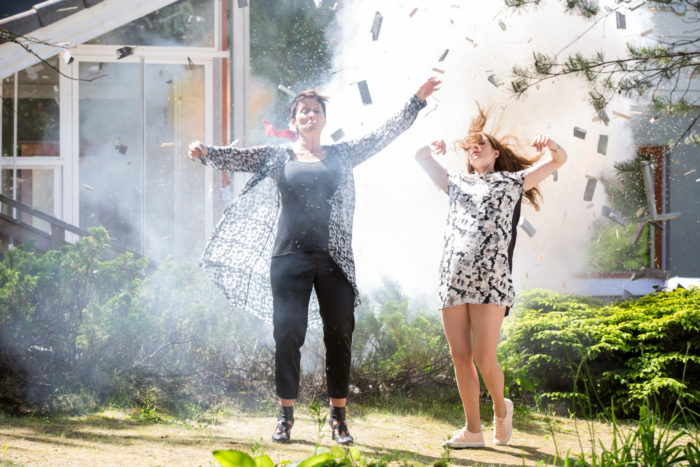 Lehtinen says they have to spend a lot of time and effort in learning how to work in some of the most complicated markets. One of the toughest countries is America, but it is also one of the most important because of its size. Also, there is no teacher like strong competition.

“We have learned a lot from selling our stuff in the US: the way they approach concepts, how they package shows and so on,” Lehtinen explains. “We keep that in the back of our minds when we are creating serial drama.”

“In Finland we have a taste for original concepts and some very interesting stuff gets commissioned,” concludes Lehtinen. “We try to develop shows that have international appeal and world-class storytelling.”

Some ideas are just timeless. Beautiful, immortal women with strange powers were just as interesting to the ancient Greeks as they are to us.