Flow Festival, a celebration of urban music and art, is now a teenager. The 13th edition, happening from August 12 to 14, 2016, presents the sort of eclectic blend of up-and-coming and established artists that has made the festival famous far and wide. Played on 11 different stages, the musical offerings include indie, jazz, hip-hop, rock, electronic, experimental, and other genres that you can hardly put a name on. An art and design component, curated in collaboration with the University of the Arts Helsinki, shows one-off commissions, installations, and artworks all over the festival grounds, both indoors and out.

The festival also hosts Flow Talks – discussions with international urban influencers, free to all Friday ticket holders. And as hipsters age inevitably into adults, Flow welcomes children to Family Sunday, a program of interactive performances and workshops for kids and families (1 pm–6 pm).

Don’t forget about food: Flow is always a feast as well as a fest. True to form, this year’s festival has 39 cuisine vendors – yes, we use the word “cuisine” consciously – including seven all-vegan outlets.

But here, without further ado, are our top Finnish music picks for this year. 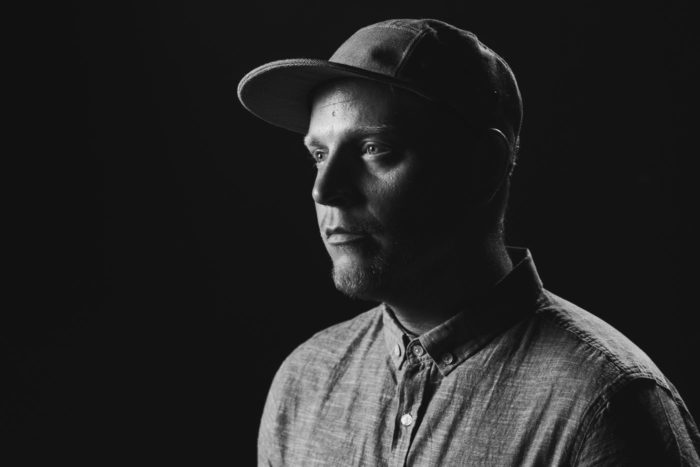 We bet you didn’t know that Finland has a thriving reggae scene! Raappana, who comes from the town of Lahti, an hour north of the capital, plays cheerful tunes that make him one of the best-known Finns in the genre. He recorded most of his newest album, Ennen aamunkoittoo (Before the break of day), in Jamaica with local musicians. At Flow, Raappana performs with the New Riddim Crew, a collection of top Finnish musicians.
Friday August 12 @ Main Stage, 5:15 pm 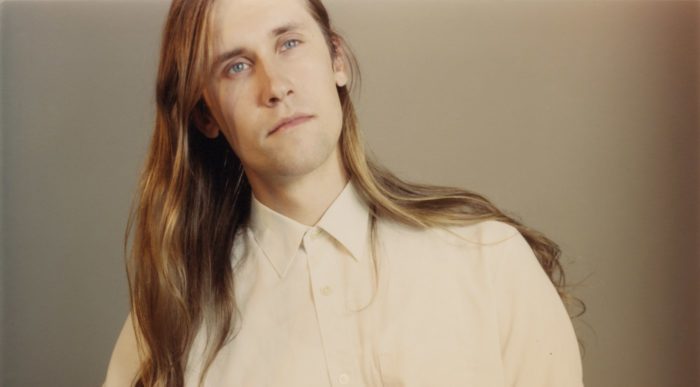 To say that Berlin-based Jaakko Eino Kalevi is original would be an understatement. He has played everything from reggae to melancholic rock, and his newest album includes elements of electronic psychedelia, folk, and twangy, electronic pop. Jaakko Eino Kalevi has been touring Europe and his concerts can be downright hypnotic, so you probably don’t want to miss his return to Finland.
Friday August 12 @ Red Arena, 6:15 pm 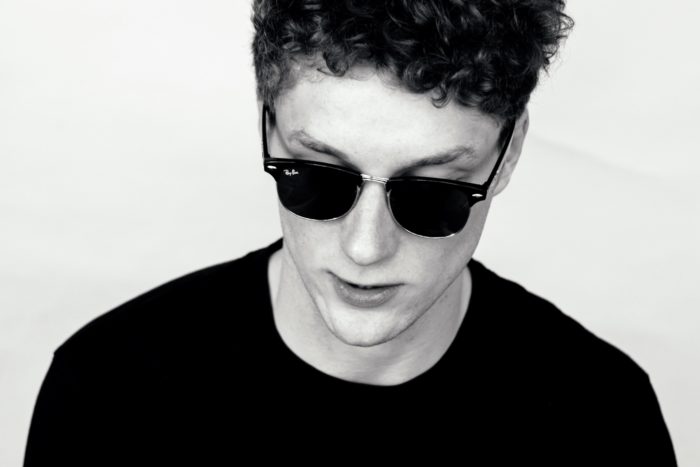 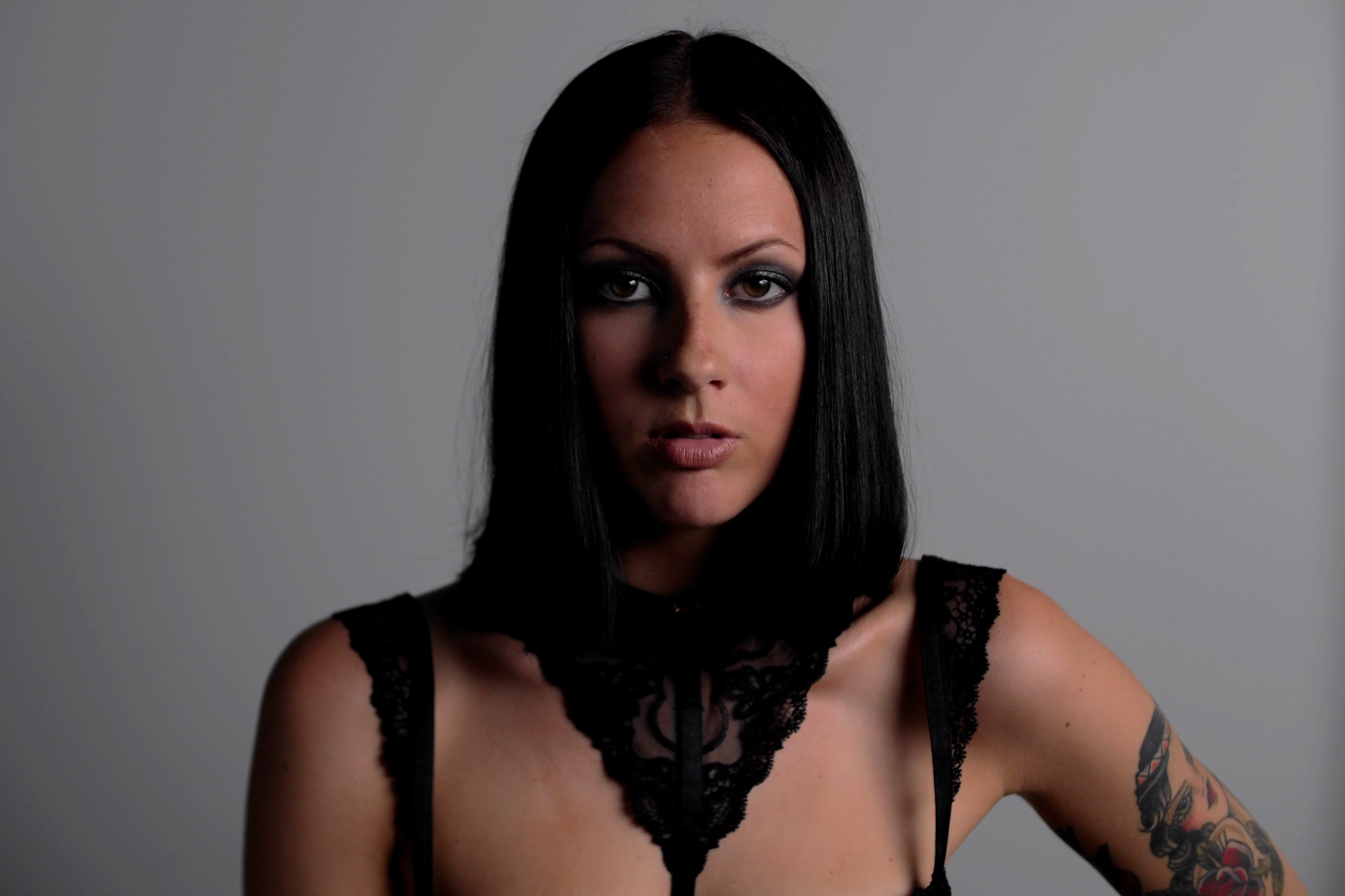 This sweet singer-songwriter’s concert is the perfect way to start your Saturday afternoon. A Swedish-speaking Finn (Finland is officially bilingual), Ronya has released two albums and is often compared to the Swedish star with whom she shares four letters of her name: Robyn.
Saturday August 13 @ Black Tent, 4:00 pm 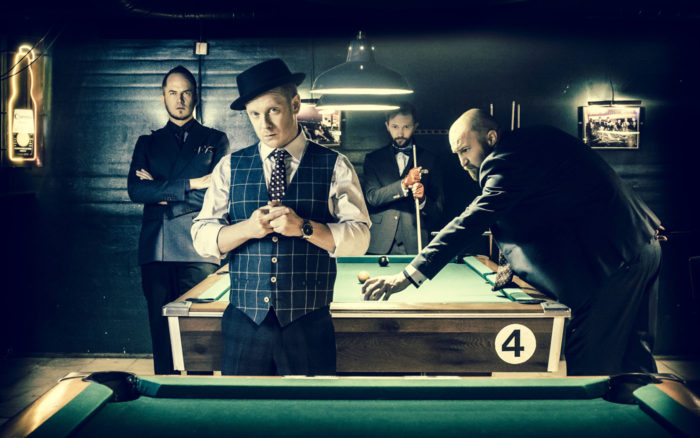 Take three of the most original Finnish rap musicians – Paleface, Tommy Lindgren, and Redrama – and put them together with the 17-person Ricky-Tick Big Band, and you get a unique fusion of jazz and hip-hop that’s bound to bring a smile to your face. Just to up the ante, they’re performing with contemporary circus troupe Agit-Cirk.
Saturday August 13 @ Main Stage, 5:00 pm 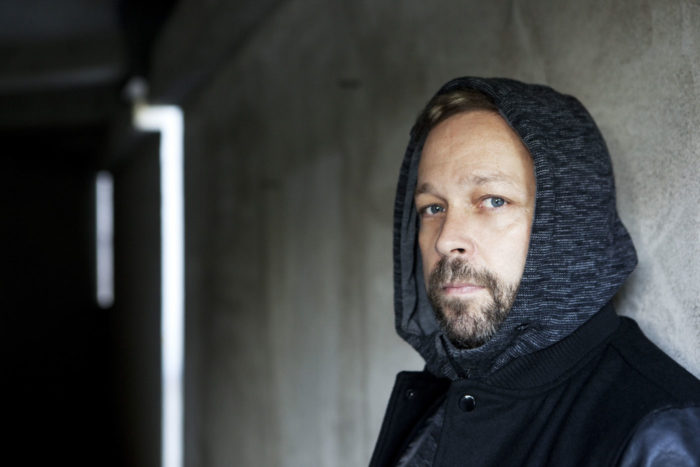 Helsinki nightlife wouldn’t be the same without this man. DJ Lil Tony, a.k.a. Toni Rantanen, has been playing Helsinki clubs for over two decades and toured Europe, Japan, and the US. He founded the much applauded clubs Kuudes Linja, Kaiku and Ääniwalli, all located pretty close to the Flow Festival grounds. Lil Tony plays mostly – but not only – house and techno.
Saturday August 13 @ Backyard, 9:00 pm 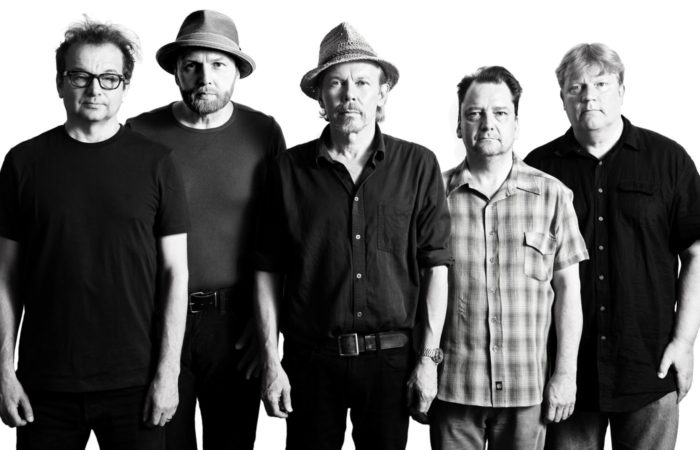 A somewhat surprising addition to Flow, J. Karjalainen (at centre in photo, flanked by his band members) is a singer-songwriter and rock artist with decades of experience. His discography stretches from his 1981 debut album to a new one released just last year. He’s had different bands over the years, but his comforting sound always shines through – and we, along with countless Finnish fans, love him for that.
Sunday August 14 @ Main Stage, 5:15 pm 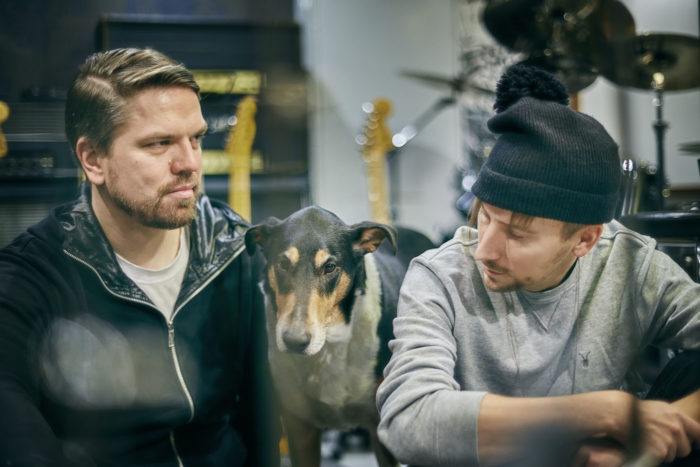 Synth-pop duo Villa Nah is back after a five-year break – and they sound fresher than ever. They provide the perfect tunes for chilling on the third day of the festival while sipping a smoothie, when you don’t want to party that hard anymore, but don’t want to the party to be over yet, either.
Sunday August 14 @ Backyard, 7:00 pm 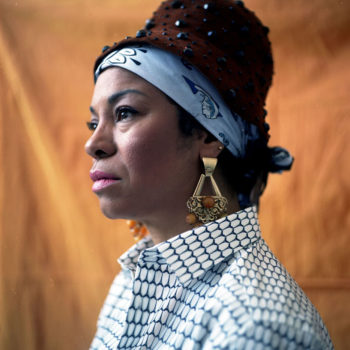