Women’s Bank believes that empowering women’s entrepreneurship is the most efficient way to decrease world poverty.

These Cambodian women have received training in savings and loan operations, and are now managing the local village bank themselves.

In 2007 a group of women from Finland visited a developmental project in Liberia, meeting a large number of hardworking women with a host of ideas. Given the chance to realise these plans, they could have improved the financial situations of their families, but they lacked support and access to financial resources. 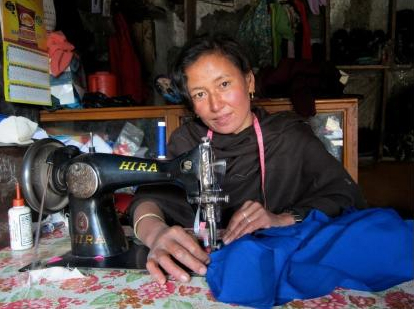 Women’s Bank was founded upon a vision of helping such women put their ideas into action – learning a vocation or even setting up a business. This meant providing direct, tangible help at grass-roots level: small loans, education in entrepreneurship and vocational training.

Attitudes also had to be changed, since in many countries women are not thought of as independent entrepreneurs and leaders. According to the Women’s Bank ideology, gaining approval for women’s entrepreneurship is the most efficient way of decreasing poverty in the world, as women and girls often form a forgotten resource.

Today Women’s Bank is active in 12 countries on three continents, receives donations from corporations and private citizens, and is managed in cooperation with volunteers and Finn Church Aid. 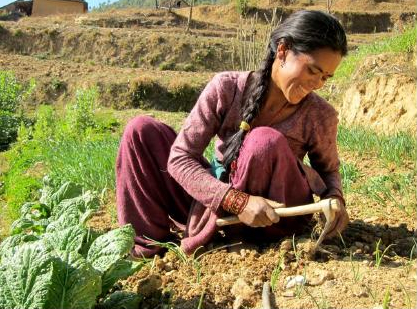 In Asia, Women’s Bank is active in Cambodia and Nepal, operating primarily by financing village banks. Village banks operate in rural communities where financing services with reasonable interest rates are frequently out of reach for poor families. Village bank members are local women who, after receiving basic training in savings and loan operations, manage the bank themselves. The interest rate for loans is low and the local area benefits. Women have proved to be trustworthy clients: almost 100 percent of the loans are paid back on time.

Village bank projects are accompanied by educational programs: People are offered both counseling in financial skills and practical training such as farming cash crops or tailoring. “Merely handing out money is not a solution to poverty’, stresses Hanna Kallio, the head of communications group, "we believe that giving advice, education and a small start-up loan in the beginning will be much more effective in the long run."

Towards the third million

In 2010 the Women’s Bank gained momentum. In 2009 fund had managed to collect one million euros in Finland, and the following summer another million was raised. This reflects the growing interest among people in doing something to help women in developing countries. This year’s target is to reach the third million. 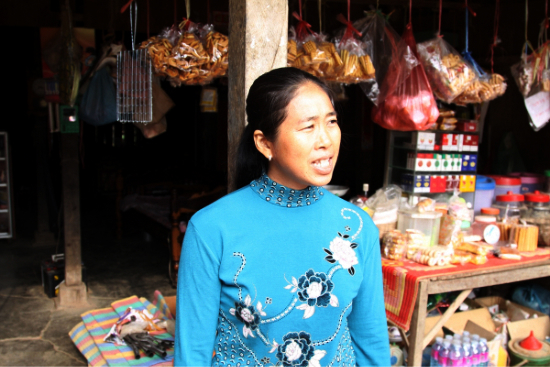 In Finland, many men have joined the work and been welcomed. In the recipient countries, however, the organisation is still a bank for women, as the name states. In developing countries women are often the poorest of the poor. “Working together as a community and seeing that your work can have a concrete positive impact on the lives of your far-away sisters is an empowering experience’, states Mari Männistö, the chair of the capital area unit. The Women’s Bank celebrates its anniversary on March 8, International Women’s Day. Everybody who believes in the power of women to change the world is welcome to join.